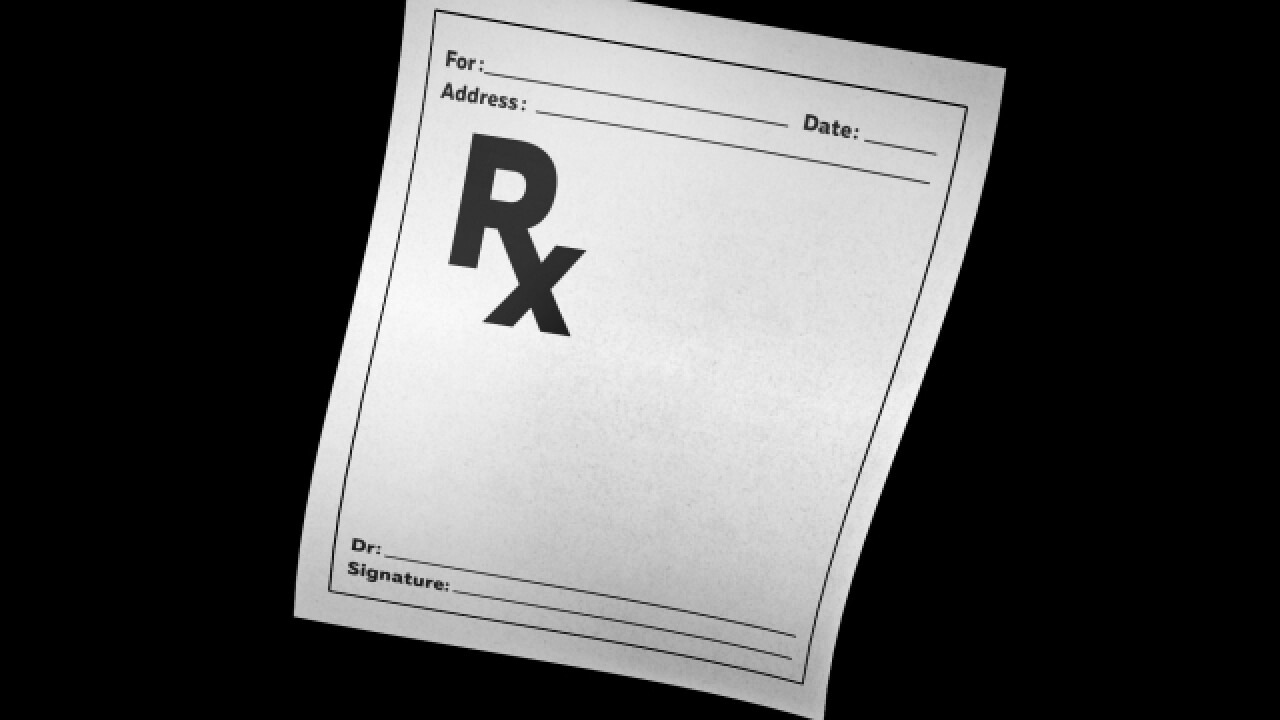 The campaign fight over Issue 2, dubbed the Ohio Drug Price Relief Act, was the most expensive in state history.

The measure would have required the state to pay no more for prescription drugs than the Department of Veterans Affairs' lowest price, which is often deeply discounted.

The pharmaceutical industry spent more than $50 million to oppose the measure, saying it would reduce access to medicines and raise prices for veterans and others.

Supporters, led by the California-based AIDS Healthcare Foundation, spent close to $20 million in support, saying it would save the state millions and could force the industry to reduce prices