Ohioans in 19 counties to again have insurance option 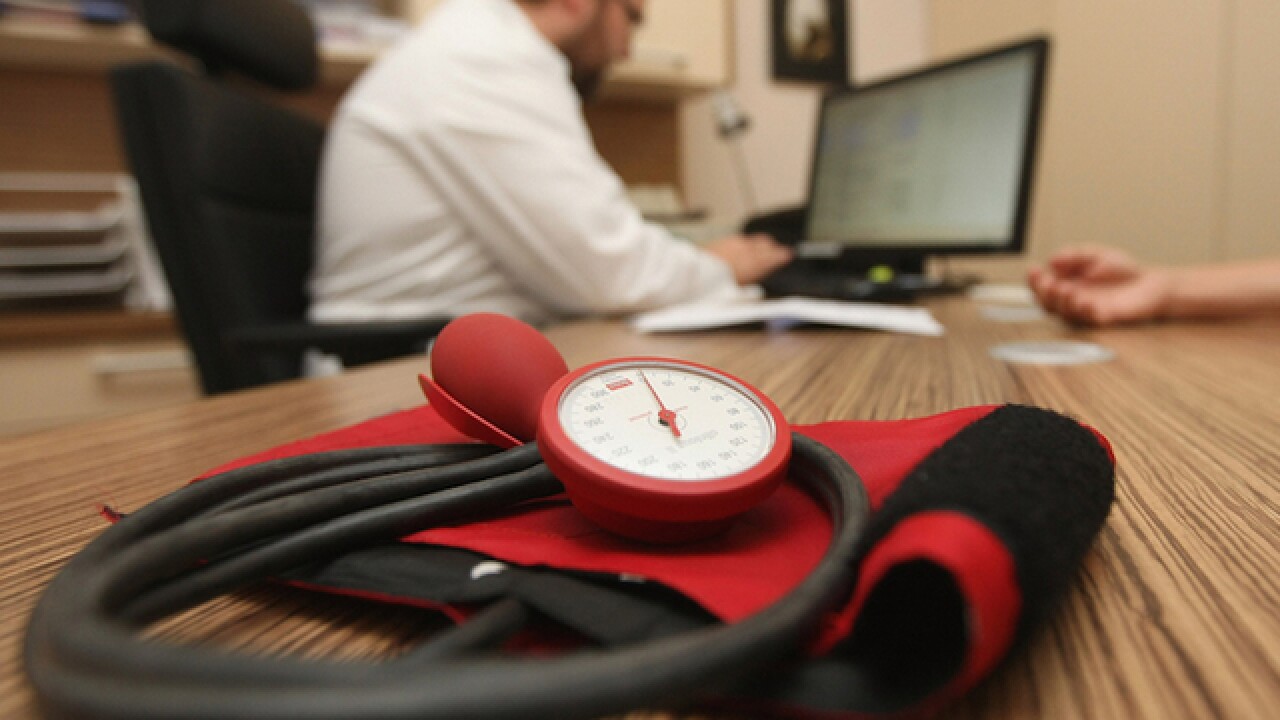 State officials say they have worked with five health care insurers to cover 19 Ohio counties that otherwise wouldn't have had a health insurance option on the federal health care exchange next year.

Two major insurers had announced earlier this year that they would leave the exchange in 2018, leaving Ohioans in 20 counties without an option on the exchange. The department's statement says it's working to restore coverage in the 20th county, Paulding, before late September.