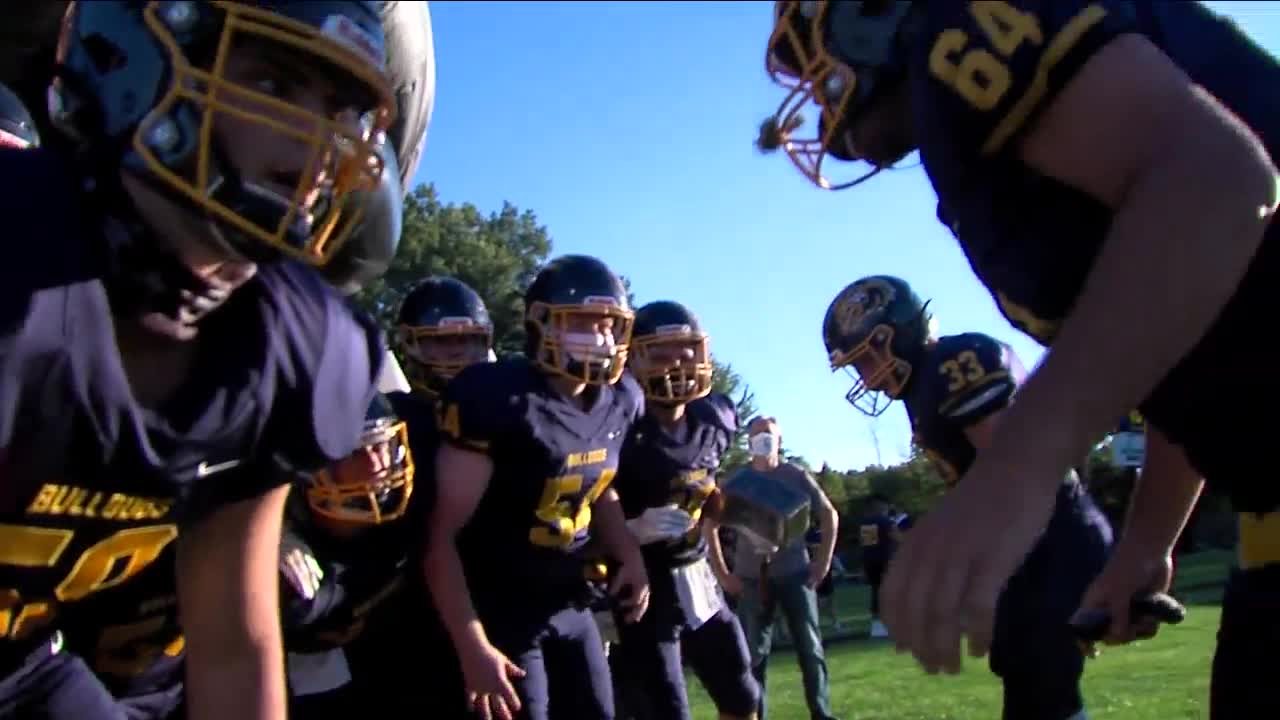 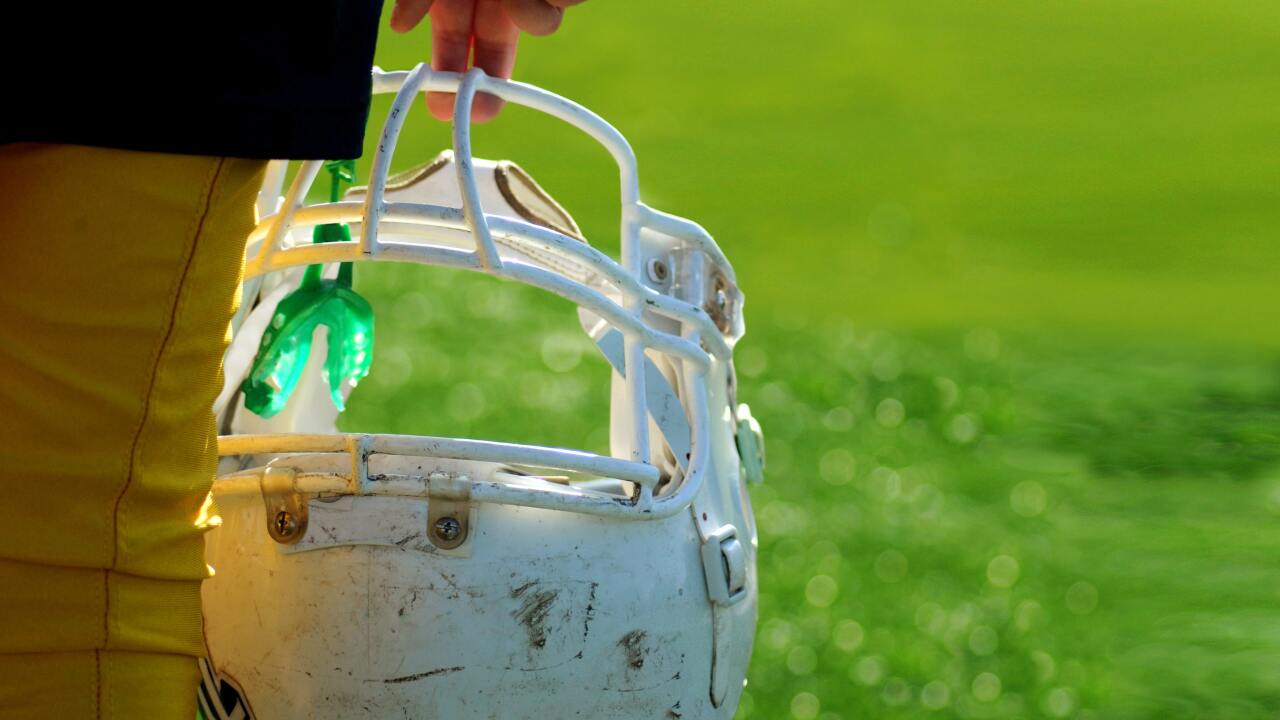 Based on recommendations from Gov. Mike DeWine and the Ohio Department of Health, OHSAA shortened the football season and restructured the playoff format.

In a normal season, 224 schools across Ohio qualify for the playoffs with eight schools from each of the 28 regions earning a bid using OHSAA’s computer ratings system.

This year, however, all schools were able to qualify for the playoffs or opt to schedule additional regular season games instead. 664 schools have since opted in for the postseason.

OHSAA has created new regions for the postseason that can be found here.

With a list of teams that have opted to participate in the playoffs, coaches in each region will vote next week to seed the teams in their region, rather than use the computer rating system. On Oct. 1, OHSAA will place the teams in brackets based on the votes from coaches.

Sites for the state semifinals and state championships will be determined by OHSAA at a later date.

Teams unable to compete on the assigned game day will forfeit their matchup and their opponents will advance on the bracket.

Schools that are eliminated from the playoffs, like teams that opted out of the playoffs, will have the option to schedule additional regular season games through Nov. 10 for a maximum of 10 total games.

Playoff games will take place on Friday and Saturday nights beginning Oct. 9 and Oct. 10. Divisions I, II, III, VII will play on Fridays and divisions IV, V, and VI will play on Saturdays.