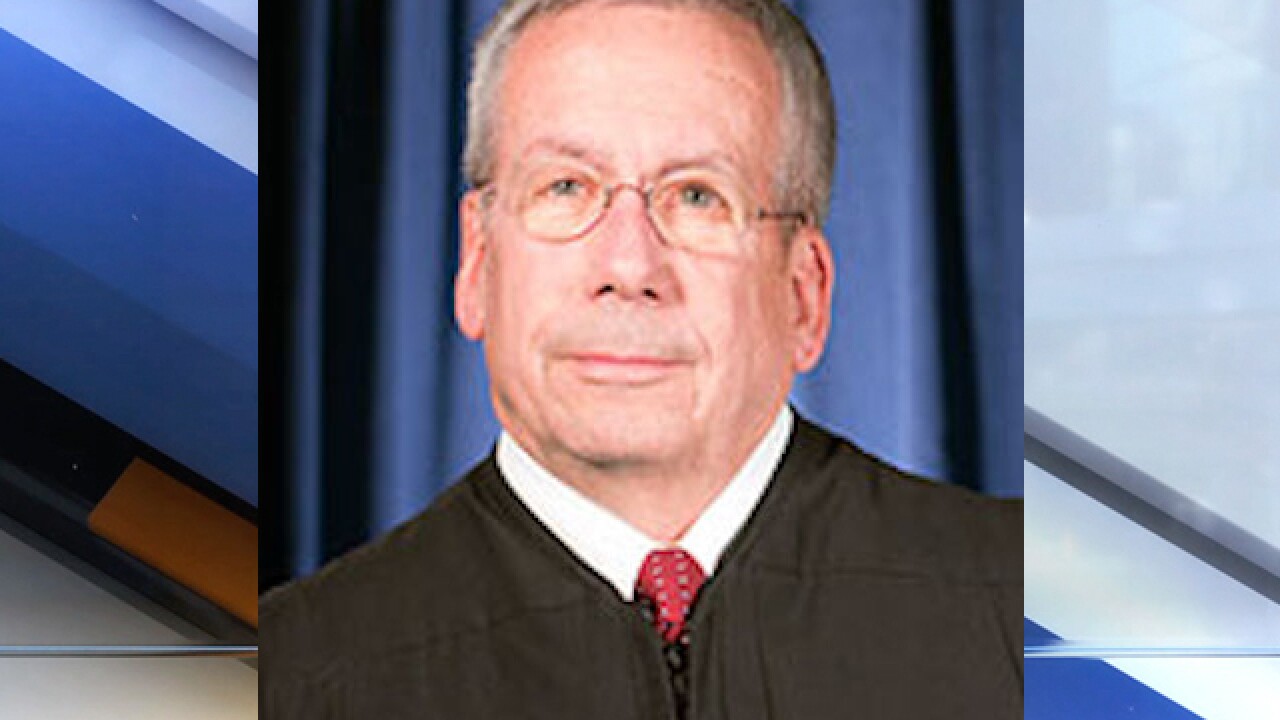 Ohio Supreme Court Justice William O’Neill says he will leave the court late next month after previously affirming that he plans to remain a candidate in the Democratic gubernatorial primary race.

O’Neill has told The Associated Press that he informed Chief Justice Maureen O’Connor on Friday morning that Jan. 26 will be his final day on the high court. The candidate-filing deadline for the gubernatorial primary is Feb. 7.

O’Neill’s statements about his candidacy and retirement have come amid efforts by the Republican-controlled Legislature to oust him from the court.

Lawmakers have said O’Neill is violating the Judicial Code of Conduct by running for another office while remaining on the bench. O’Neill argues he won’t be a candidate for purposes of the rule until he files the paperwork.

Last month O'Neill made headlines when he released candid details of his sexual past in a statement on Facebook.

The post immediately went viral and led to calls for him to step down.

In the post, O'Neill wrote, he had been "sexually intimate with approximately 50 very attractive females,” including “a gorgeous blonde” with whom he “made passionate love” in a hayloft and a “drop dead gorgeous red head” from Cleveland.

O'Neill told the Associated Press he made the post to make a point.

“It’s a matter of parody suggesting that, as a governor candidate, I assume I am the next target of the media frenzy,” O'Neill said.

The post drew thousands of comments, reactions or shares on Facebook and was a trending topic on Twitter, drawing mostly negative reaction but some positive comments.

He suggested calls for removing Franken were part of a “feeding frenzy” and said his critics should “Lighten up folks.”

Franken announced on Thursday he planned to resign later in the coming weeks.