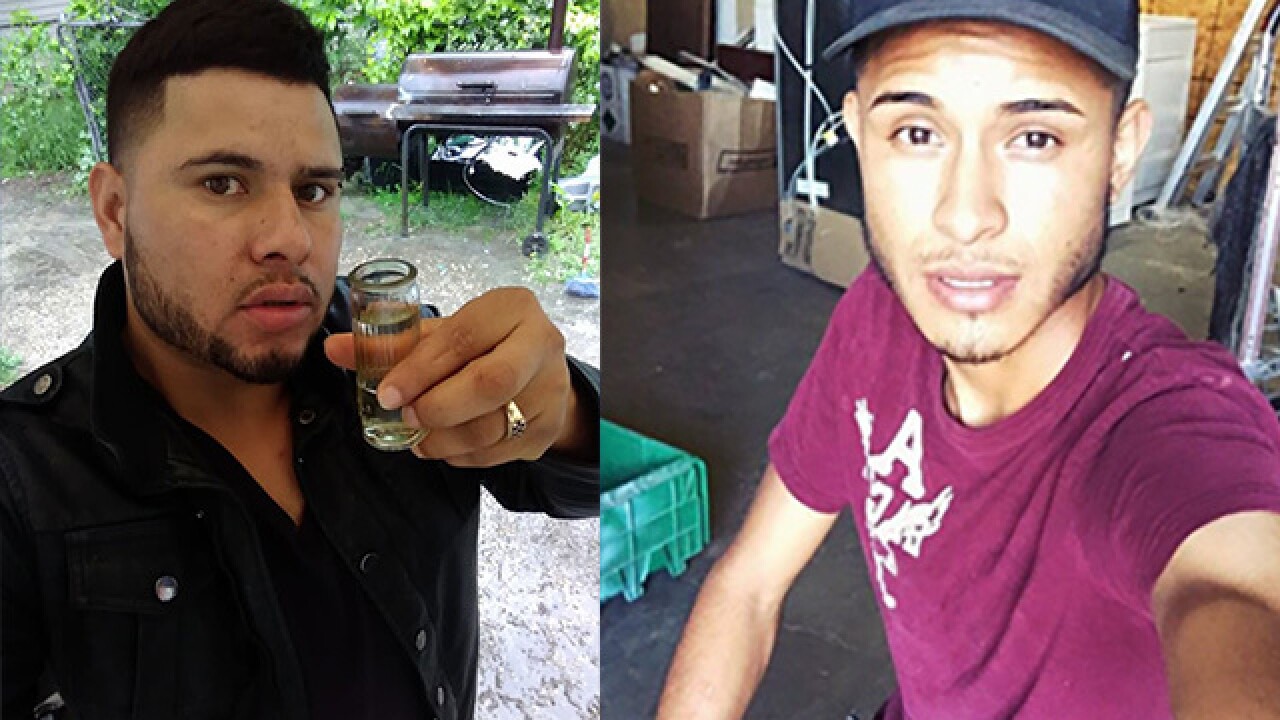 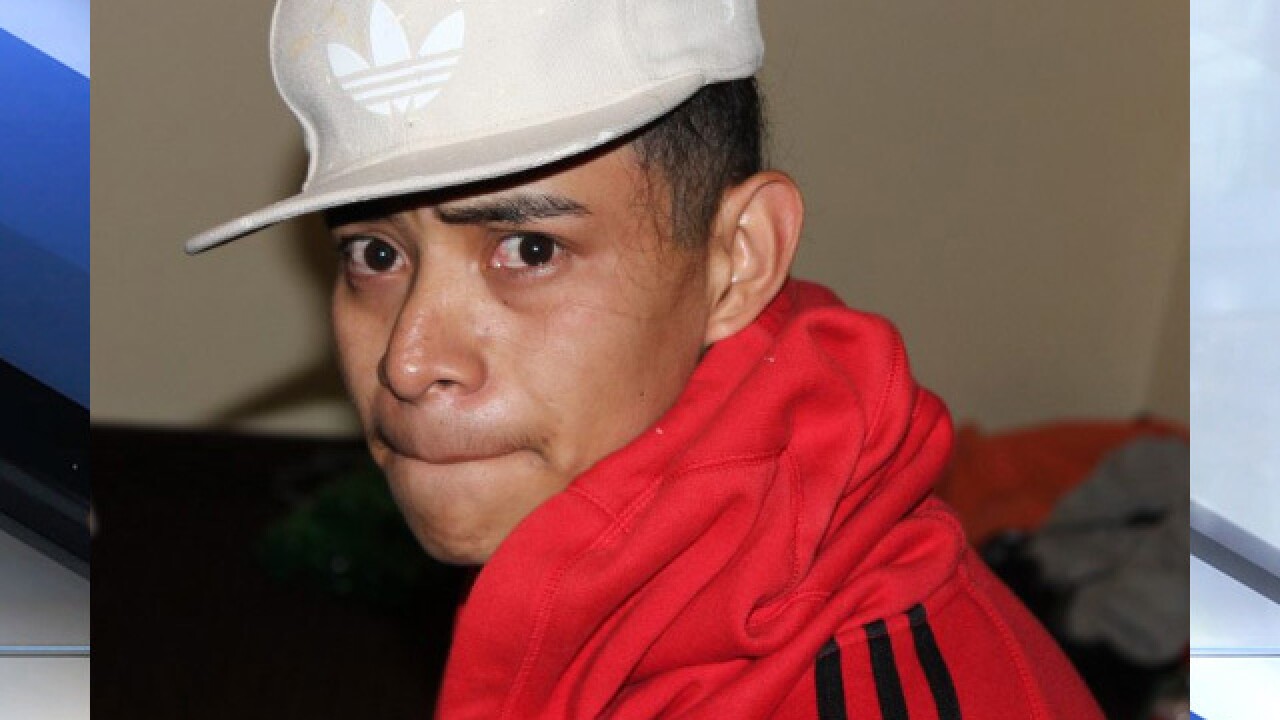 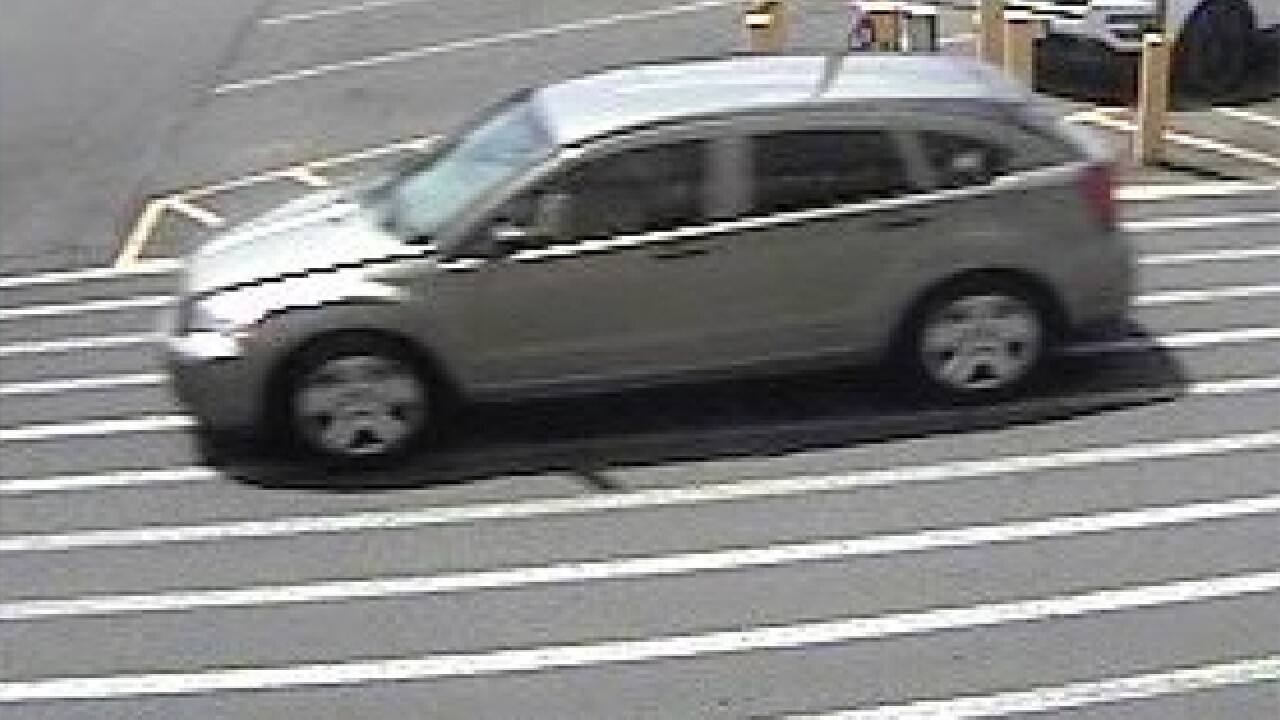 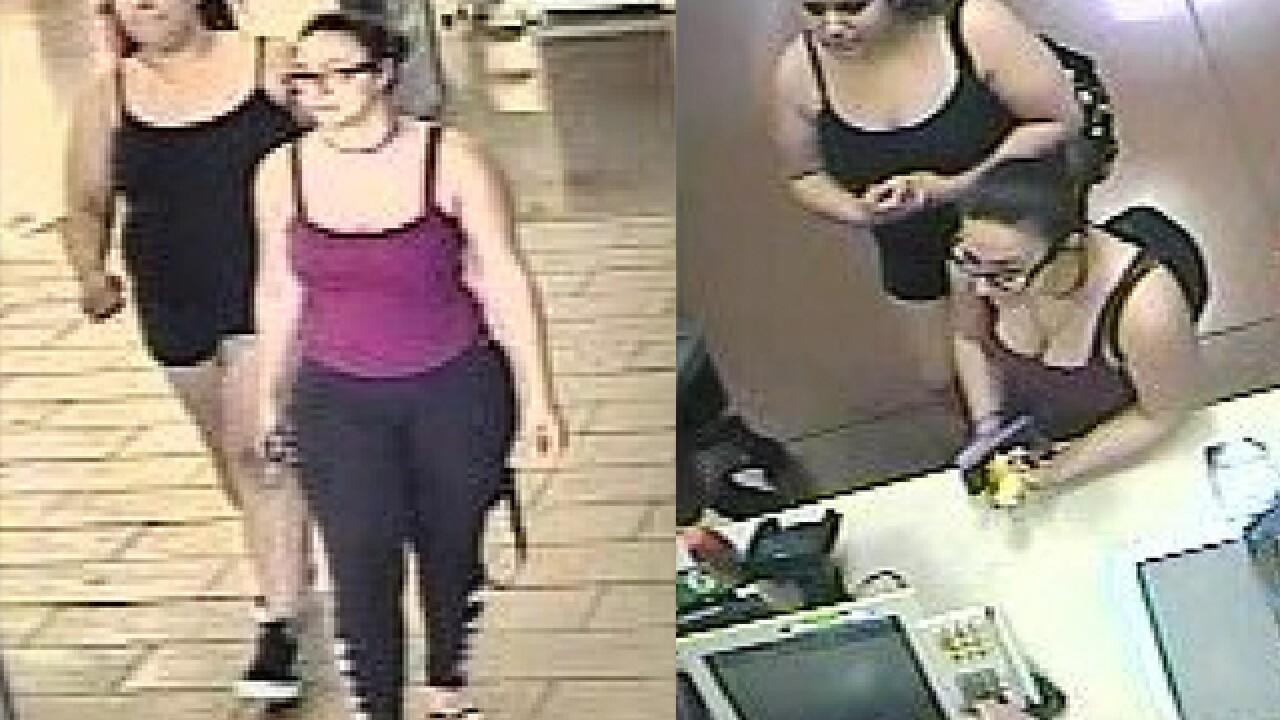 Bowling green police are asking for the public's help in identifying two women who allegedly provided a ride for a suspect wanted in connection with the kidnapping and rape of a 13 and 14-year-old in Bowling Green.

The women were seen with David Ramos Contreras on Saturday at a Walmart located at Spring Meadows Shopping Center in Holland, Ohio. Contreras is one of three men accused of taking two teen girls and sexually assaulting them. The other two suspects were identified as Juan Garcia Rios Adiel and Arnulfo Ramos.

Anyone with information about the women or the other suspects is asked to call the Bowling Green Police Department at 419-352-1131. Tips can be anonymous.