Police say a 7-week-old puppy was shot, killed at an Ohio home by robbers posing as dog buyers 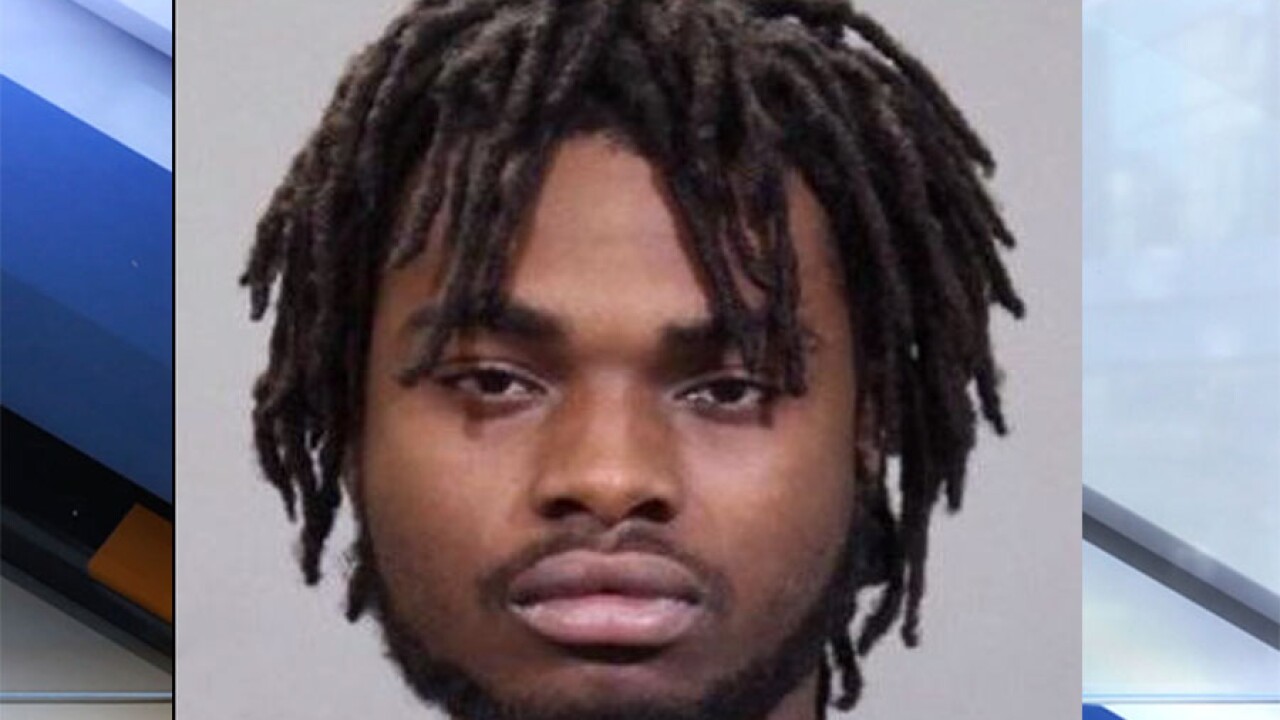 Photo from Columbus Dispatch via Columbus Division of Police.
Patrick Agee is charged with aggravated robbery in an attack on a woman in her home that included the killing of a 7-week-old puppy.

COLUMBUS — A Columbus man and a 16-year-old were arrested and charged after they allegedly shot and killed a 7-week-old puppy during a robbery, according to our media partners at The Columbus Dispatch.

On May 7, a woman said two people had come to her home wanting to buy her pit bull puppy. The 22-year-old and the teen allegedly pulled out their guns and demanded money, according to the Dispatch.

During the robbery, police say the teen pistol-whipped the woman. Agee is accused of dragging her through the home by her hair.

Cash and a gun were stolen from the home.

The teen is accused of shooting the puppy before he left, police said.