Prosecutor: Suspect in slayings of 4 may face death penalty 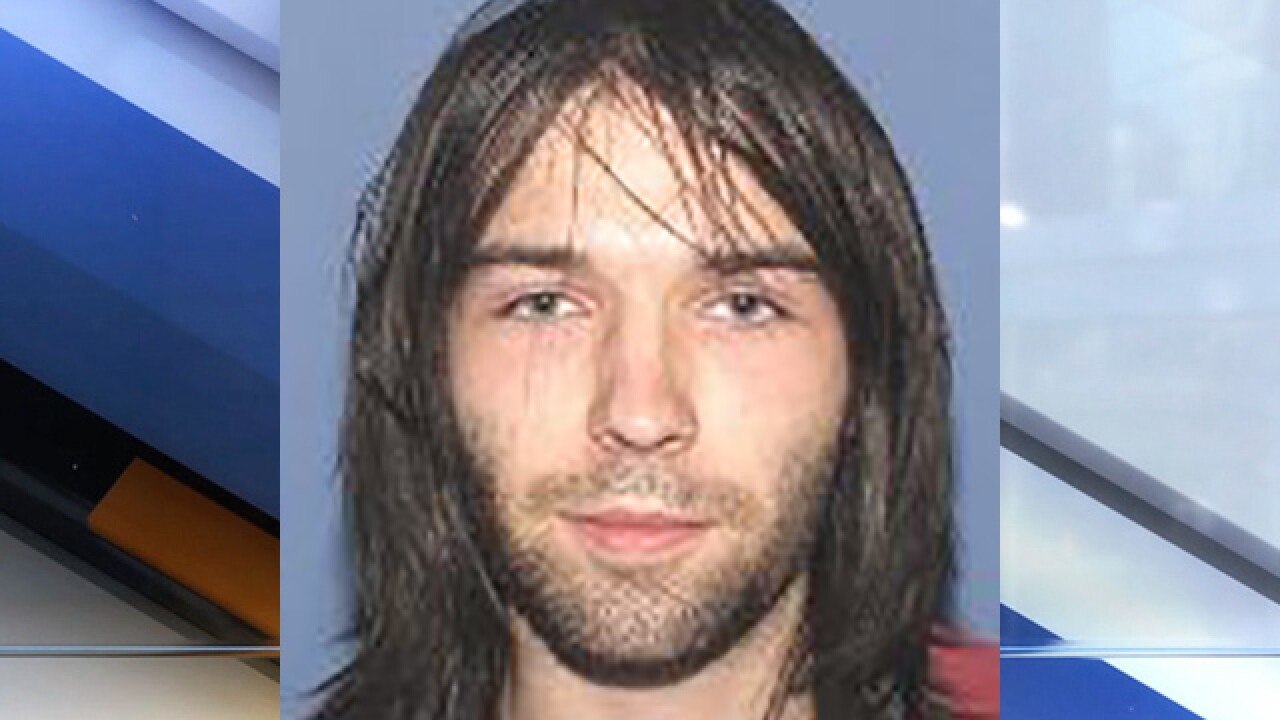 A county prosecutor says he’ll pursue the death penalty against the man charged in the slayings of three adults and a young boy in southern Ohio.

Twenty-three-year-old Arron Lawson was ordered held without bond Saturday after his arrest along a rural road in Lawrence County on Friday. He’s charged with one count of aggravated murder and three counts of murder in the shooting deaths of 28-year-old Stacey Jackson, 50-year-old Donald McGuire, 43-year-old Tammie McGuire and Jackson’s son, 7-year-old Devin Holston.

They were killed inside Jackson’s trailer home Wednesday. Devin’s body was found hidden there Thursday after being reported missing. All of the victims are related. No motive has been made public.

Devin’s father, Todd Holston, was hospitalized after being stabbed inside the home.