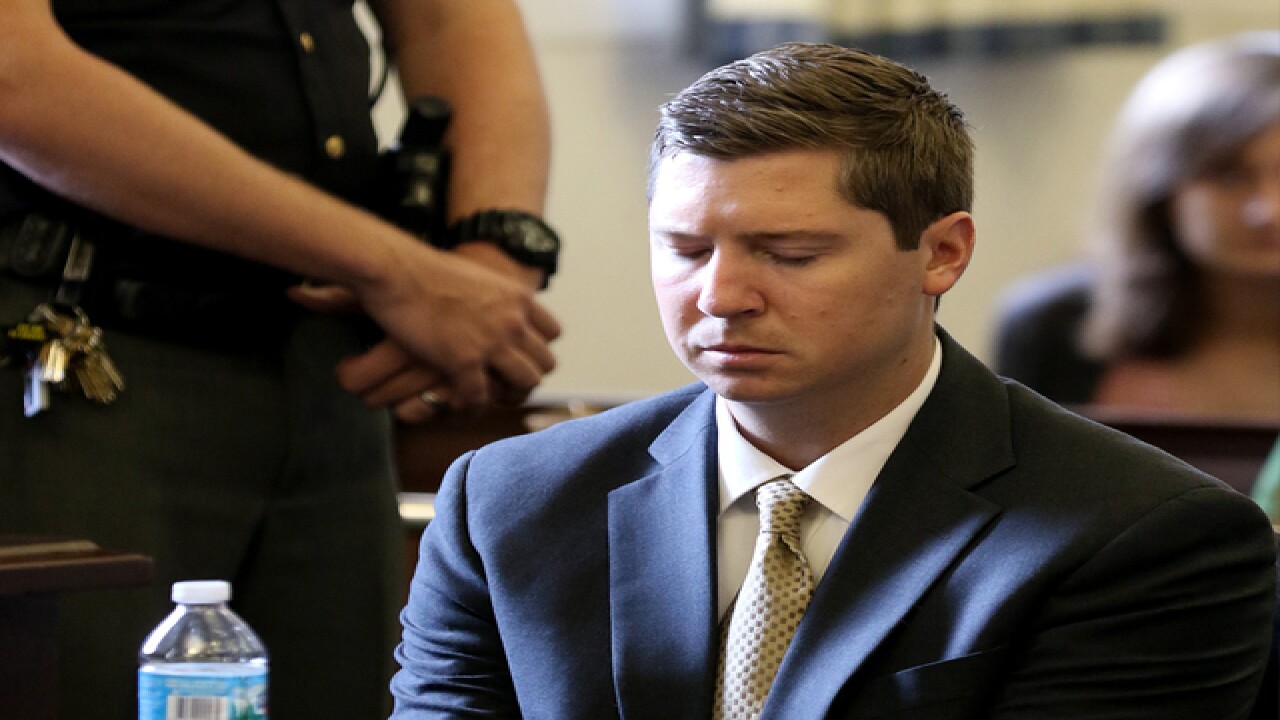 Copyright 2017 Scripps Media, Inc. All rights reserved. This material may not be published, broadcast, rewritten, or redistributed.
Cara Owskey | The Cincinnati Enquirer

An Ohio prosecutor won't try for a third time to convict a white police officer for the fatal shooting of an unarmed black motorist during a traffic stop.

Hamilton County Prosecutor Joe Deters said Tuesday he is dropping the case against 27-year-old Ray Tensing because he believes the case cannot succeed.

Tensing shot 43-year-old Sam DuBose in the head after pulling him over for a missing front license plate on July 19, 2015.

Tensing testified he feared he was going to be killed.

The shooting is among those across the nation that have raised attention to how police deal with blacks.

Deters says DuBose's family is "very upset" at his decision to drop the case.