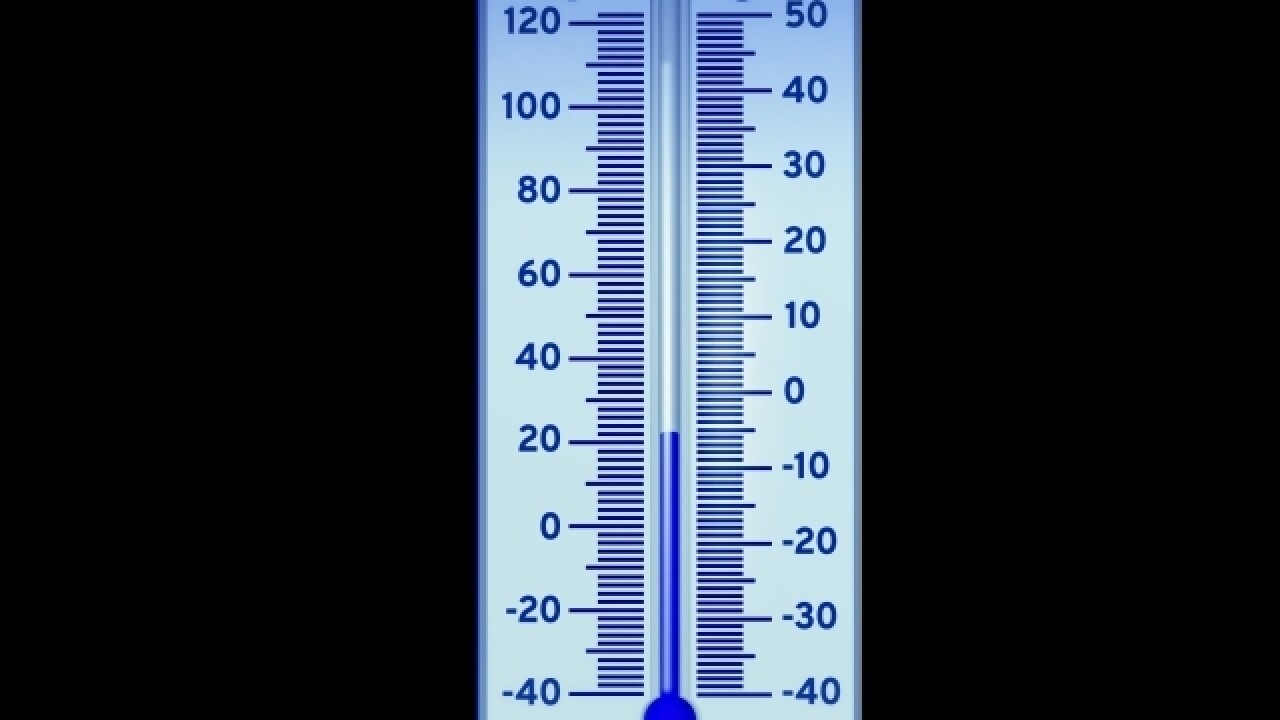 Authorities say a 76-year-old woman found dead outside the Ohio nursing home where she lived died of hypothermia.

The Putnam County sheriff is investigating the death of Phyllis Campbell at the Hilty Home in Pandora, roughly 50 miles southwest of Toledo.

The sheriff's office says Campbell was found dead outside the facility on Sunday morning.

Temperatures that morning were still below the freezing point around much of Ohio.

The sheriff's office said Tuesday that an autopsy shows Campbell died from hypothermia. The facility and investigators handling the case haven't released further information about the circumstances of Campbell's death.