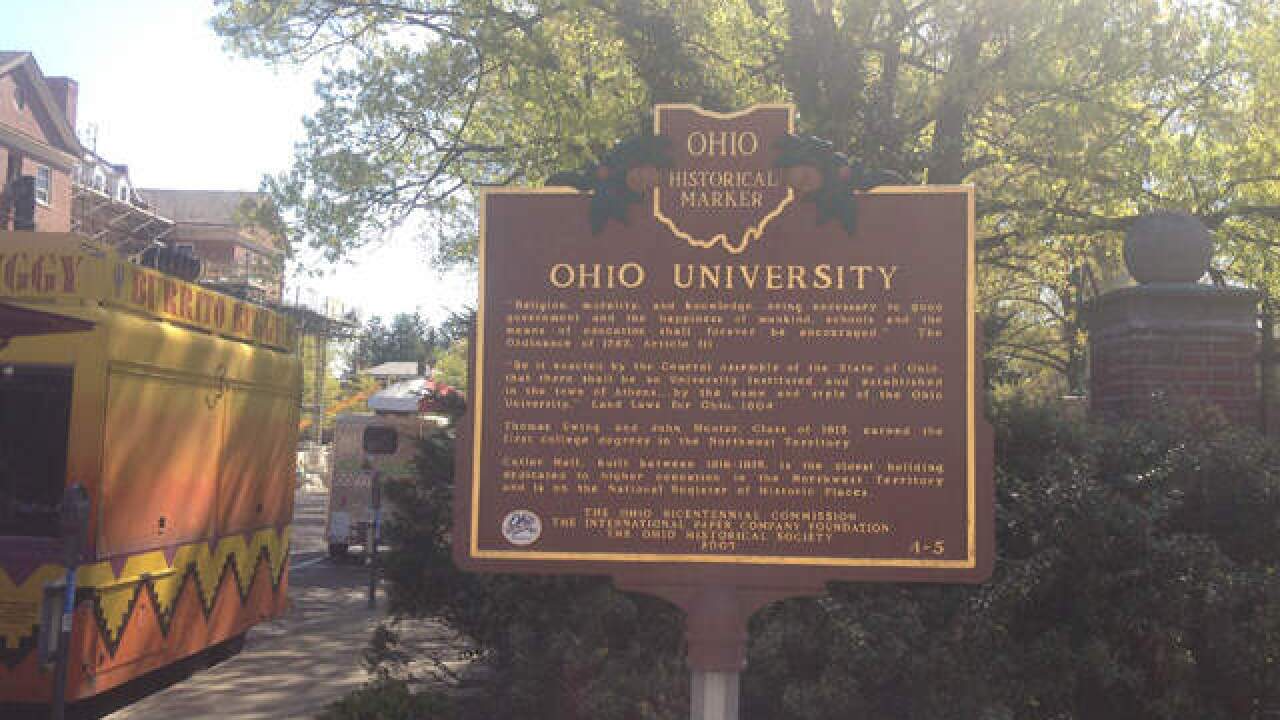 A university in Ohio has ordered a fraternity chapter to stop all activities after a student who recently pledged the group died.

Ohio University said in a statement Tuesday that it ordered the Epsilon Chapter of Sigma Pi Fraternity to immediately stop “all organizational activities.” The order was issued a day after the 18-year-old student died. He was found unresponsive Monday in an off-campus apartment that the university says is an unofficial annex of the fraternity.

Authorities haven’t released a cause of death. Athens police are investigating.

The university’s order said its standards office received information accusing the chapter of conduct that puts its members’ health and safety “at risk” and is investigating.

A message seeking comment was left Wednesday at the fraternity’s headquarters in Lebanon, Tennessee.