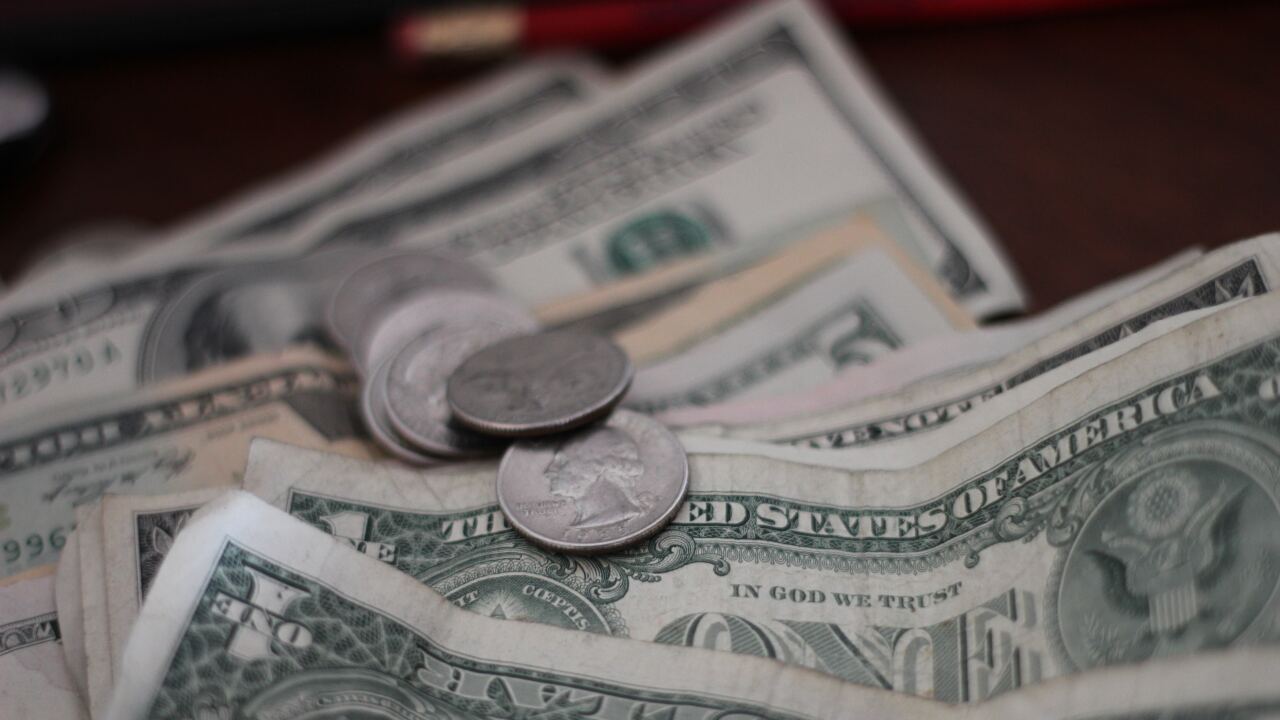 COLUMBUS — An Ohio Senate committee is considering a bill that would create a student loan repayment program to help recruit and retain attorneys to serve as much needed public defenders in the state.

The proposed program is similar to those in Ohio aimed at encouraging physicians, dentists and dental hygienists to practice in underserved areas. The House last year approved the bill, which would give lawyers who become public defenders tuition loan assistance of up to $85,000 for five years of service.

The average law student in Ohio graduates with more than $98,000 of debt.

The bill is scheduled for a possible vote Tuesday in the Senate Finance Committee.