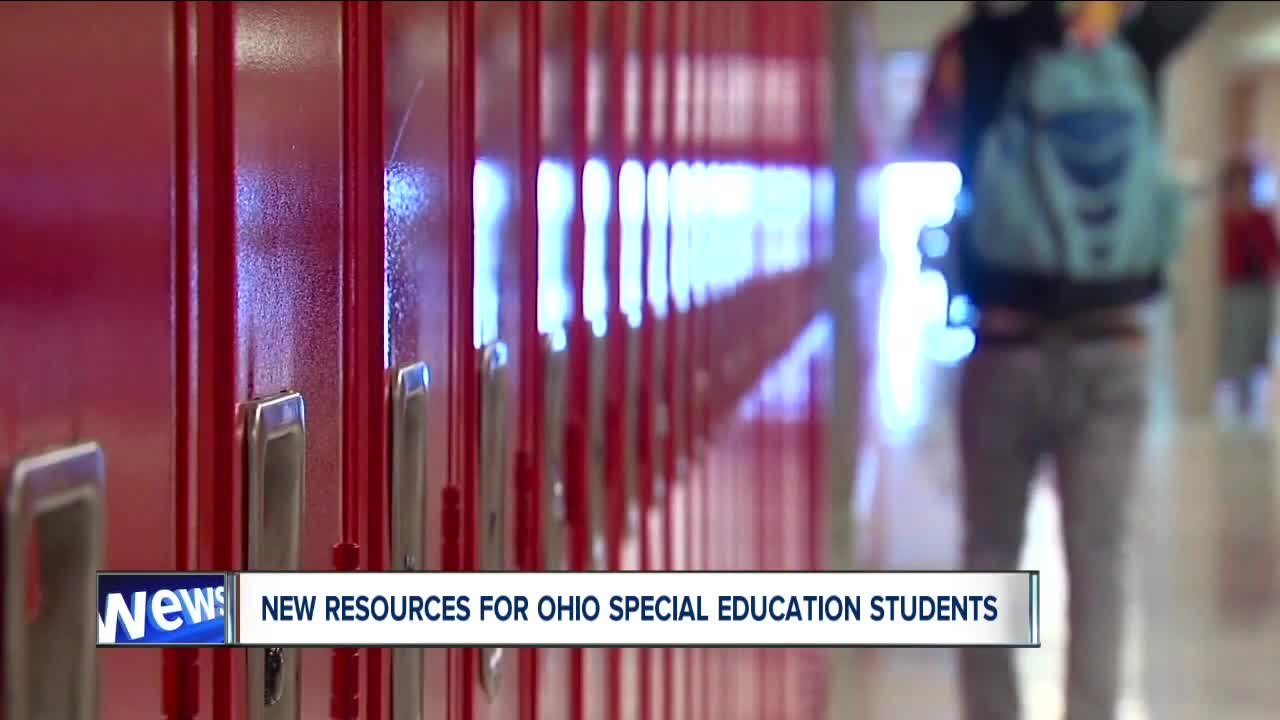 Special education students in Ohio will soon be getting additional resources to help them achieve better outcomes in school.

Special education students in Ohio will soon be getting additional resources to help them achieve better outcomes in school.

This week, Disability Rights Ohio announced it had reached a settlement agreement with the Ohio Department of Education on Doe v. State of Ohio, a 1993 lawsuit on behalf of Ohio’s students with disabilities.

RELATED: Settlement coming for 1993 lawsuit against Ohio on behalf of special education students

Data gathered by DRO’s experts showed there were high rates of segregating students with disabilities by keeping them separate from regular classrooms. That, in turn, resulted in poor academic outcomes.

Kerstin Sjoberg, the executive director of Disability Rights Ohio, said the organization was “concerned about the services and supports that were being provided for students with disabilities.”

She said the five-year settlement would help support students by including them in the “regular education experience” and supporting them to have good academic outcomes. During the first year of the settlement, she said, the Ohio Department of Education would make a plan to redesign its system of support and focus particularly on the 11 districts with especially poor student outcomes.

“In year two, we’ll begin implementation, which will include working with those eleven districts to identify how they’re going to implement the plan, what do they need, what is their initiatives and planning look like, and at that point, if there’s additional supports that they’re needed to get to those outcomes, then ODE would need to provide those in order to make sure we’re achieving the goals of the settlement,” Sjoberg said.

“And if by year three, there has not been meaningful improvement in those student outcomes, we can go back to the state and ask that they make modifications to what’s happening to get there, and hopefully we can work that out,” Sjoberg said. “If we can’t, and we think that we have evidence that they are not making meaningful progress and they aren’t correcting it, then we are able to enforce the agreement through a dispute resolution process that would include going back to the court if necessary.”

Sjoberg said the settlement was important because of its focus on outcomes.

“Students with disabilities can achieve. That is clear, and we need to provide them the supports to make that possible,” Sjoberg said. “The vast majority of students with disabilities not only can be included in the regular education classroom for the vast majority of the day, they can do grade-level work with the right supports and accommodations. Only a very small percentage may need to have sort of alternative assessments and alternative curriculum.”

“At the end of the school period, the whole point of education, primary and secondary education, is to prepare you for life,” Sjoberg said. “So having those skills, having the academic outcomes will help them be ready for a job, be ready for further education or job training, and all those independent living skills that they need in order to be adults and participate fully in society.”

While the settlement only lasts five years, Sjoberg said she expects things to continue to improve beyond that point.

“Once you sort of set the train on the right track and moving in the right direction and you get supports in place—a lot of the supports may not necessarily be more staff, it may be better-trained staff, and hopefully retained and better-trained staff at the district level, not necessarily at the state level, as well as a better system of support at the state level—that would likely continue in its natural course, along those same lines,” Sjoberg said.

For families of students with disabilities, there are options of whom to call if you have questions.

“If they have questions about the lawsuit, or they think that the problems that they’re experiencing are something that could be covered by this, they should call us,” Sjoberg said. “But they should also, of course, contact their school district if they have concerns, immediate concerns about their child’s education, and they can call us about that as well.”