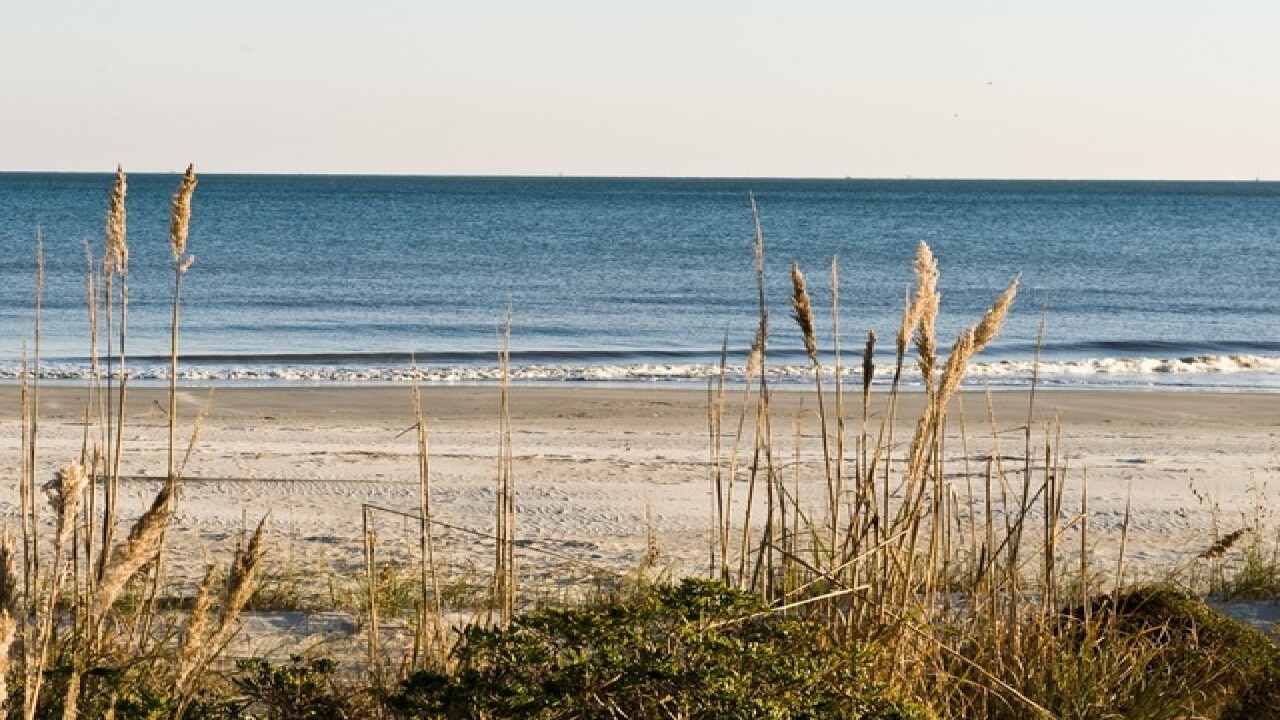 HILTON HEAD ISLAND, S.C. -- An Ohio teenager says she received lacerations on her leg when she was bitten by a shark last month at a Hilton Head Island beach.

Reagan Readnour, who’s 14, told the Island Packet  she felt something tug at her leg while using a boogie board in waist-deep water at Burkes Beach on June 18.

Readnour said she and her brother didn’t realize what had happened until they noticed her blood in the water.

A doctor who treated multiple cuts to her thigh and calf told her it was a shark bite. Hilton Head Hospital spokeswoman Lydia Hill confirmed a patient was treated for a shark bite on June 18.

South Carolina had 39 shark attacks from 2007 to 2016, according to the University of Florida . None of them was fatal.

Readnour said the cuts and bruises are healing, but she has a slight limp.