Should girl who killed pimp get a break for being sex slave? 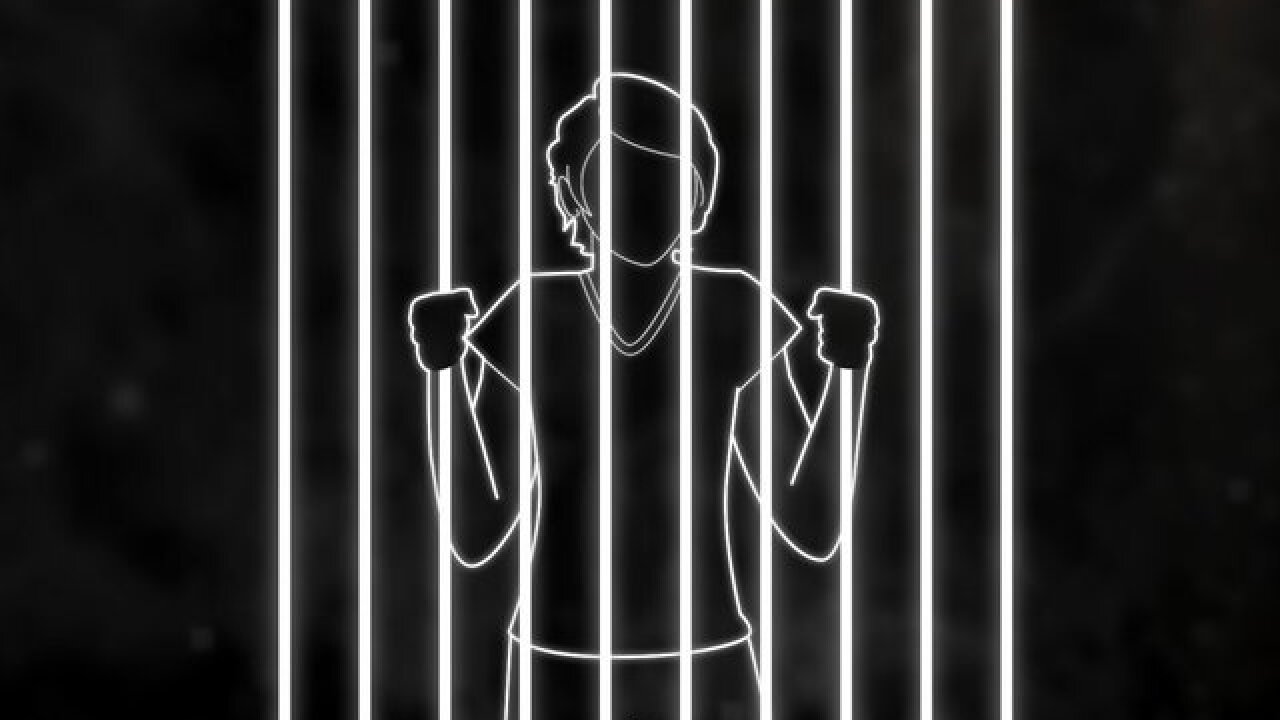 No one disputes that a 15-year-old Ohio girl involved in the slaying of a man during a robbery five years ago was at one time, in the words of the state’s Supreme Court chief justice, “a forced sex slave.” What is up for debate before the Ohio Supreme Court is the impact of the girl’s prostitution on her role in that killing.

The defendant, Alexis Martin, and her attorney argue that a juvenile judge made a mistake when Martin’s history of sex trafficking wasn’t adequately explored at a hearing that determined whether the girl should be charged as an adult.

The Associated Press doesn’t normally identify victims of sexual assault or juveniles charged with crimes. In this case, Martin has been frequently identified in the media and court documents and doesn’t have a problem with being named, her attorney said.

Investigators say Martin and a female friend came up with the robbery plan with two other men. The victims were Martin’s pimp and his brother. The girls were having sex with the victims to distract them when the robbers entered a house and the victims were shot, according to court documents. Martin is not accused of firing a gun.

Martin’s lawyer, Jennifer Kinsley, says the juvenile court judge should have determined that Martin was covered by a 2012 Ohio law that protects children whose crimes are related to their status as trafficking victims.

Had the judge determined that the so-called Safe Harbor law applied, a court-appointed guardian for the girl could have been named, and that person could have investigated the full extent of the girl’s history of prostitution, Kinsley says.

There were plenty of warning signs, including the girl’s call to a probation officer when she was 14, saying she’d been kidnapped and taken to Cincinnati and forced to perform exotic dances, Kinsley told justices this year.

The girl “is a crime victim. She was being raped and sold for sex,” she said.

Ultimately, the judge determined the girl could not be rehabilitated in the juvenile court system and transferred her to adult court, where she pleaded guilty to murder and other charges. Now 19, she’s serving 21 years to life.

Kinsley wants the Supreme Court to order the case back to juvenile court.

The Summit County prosecutor’s office is challenging the girl’s appeal, saying her activity the day of the robbery is separate from her history as a prostitute.

Neither Martin nor her attorney at the time raised the Safe Harbor law, and Martin’s case was properly moved to adult court because of the seriousness of the crime and questions about whether Martin could be properly rehabilitated at the juvenile level, according to Richard Raley, a Summit County assistant prosecutor.

During oral arguments in January, Chief Justice Maureen O’Connor asked Raley to clarify the status of Martin’s sexual activity before the crime and the day of.

“She was having sex with one of these men, at the time of the robbery, and that was separate and distinct from her activity of being a forced sex slave?” O’Connor said. Raley said that was the case from the state’s perspective.