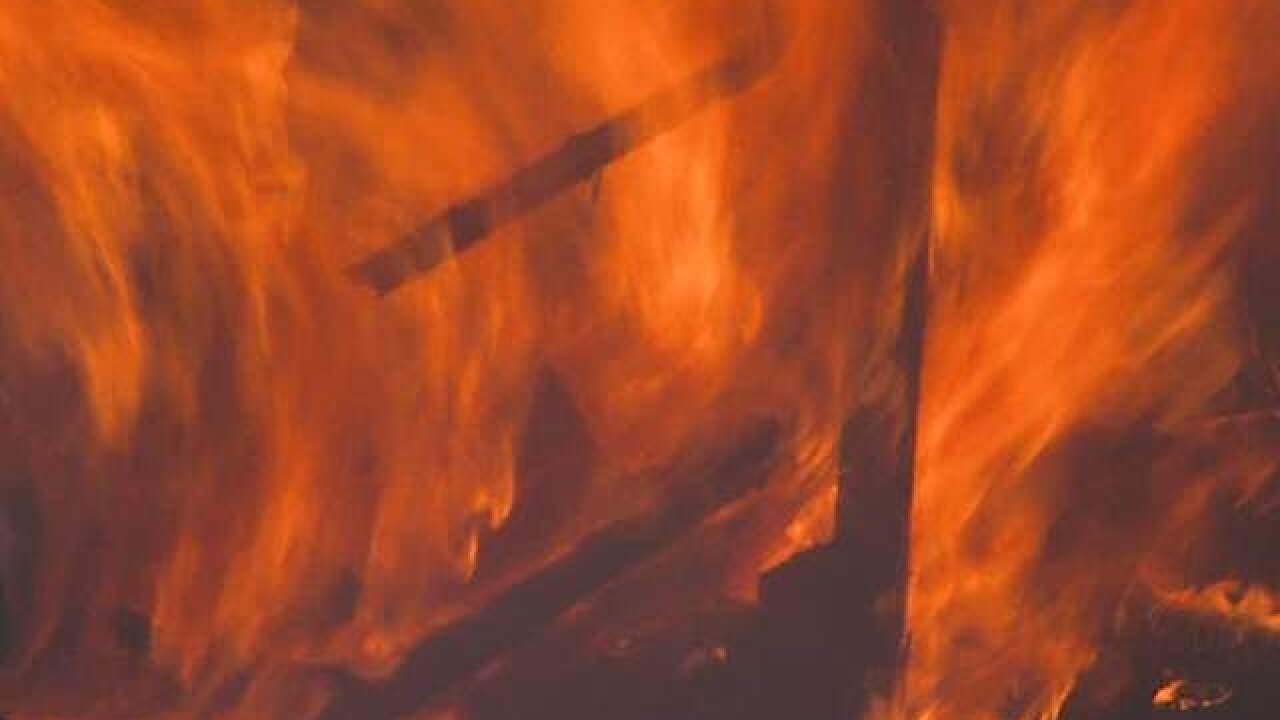 Copyright 2013 Scripps Media, Inc. All rights reserved. This material may not be published, broadcast, rewritten, or redistributed.
WEWS
<p>(File photo)</p>

A woman has been found dead in the rubble of an Ohio garage fire four days after the blaze.

Firefighters returned to the residential property in Columbus after people reported a foul smell coming from the charred remnants of a detached garage that caught fire Oct. 2. A family dog was killed, but no one else was thought to have been hurt.

Columbus fire officials say the homeowner had indicated that everyone who might have been in the garage had been accounted for, including a man who had been staying there.

Homicide detectives investigating the woman’s death are working to identify her.