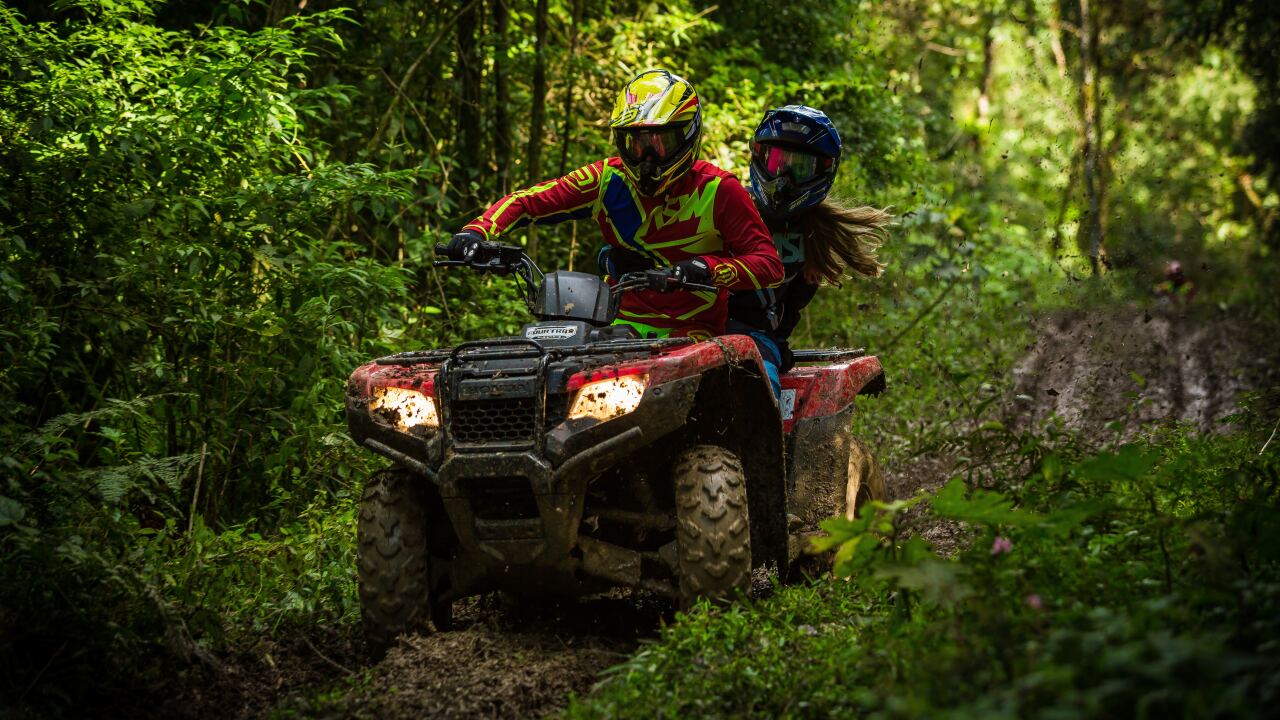 COLUMBUS, Ohio — Enthusiasts are getting a new area in Ohio where they can use all-terrain vehicles, mini dirt bikes, four-wheelers and other all-purpose vehicles.

The Ohio Department of Natural Resources’ forestry division says it has purchased 1,405 acres it plans to add to Pike State Forest, in southern Ohio’s Pike and Highland counties. Division Chief Dan Balser says the acquisition will double the size of the forest’s current APV area.

The state is using State Recreational Vehicle funds to purchase the first 1,005 acres now and the remaining 400 acres next fiscal year. The funds come from APV registration fees.

After construction, riders will have an additional 40 miles for riding. A shelter house, APV camping area and four miles of new trails were opened at the forest in August.