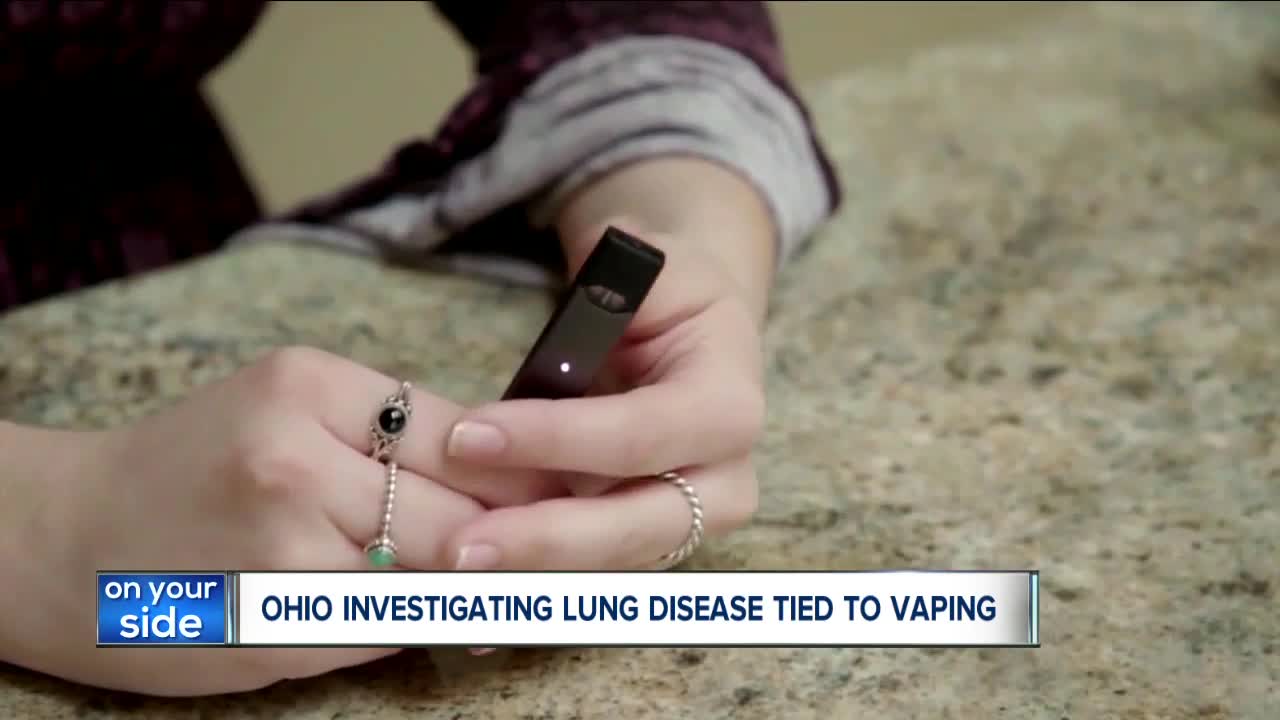 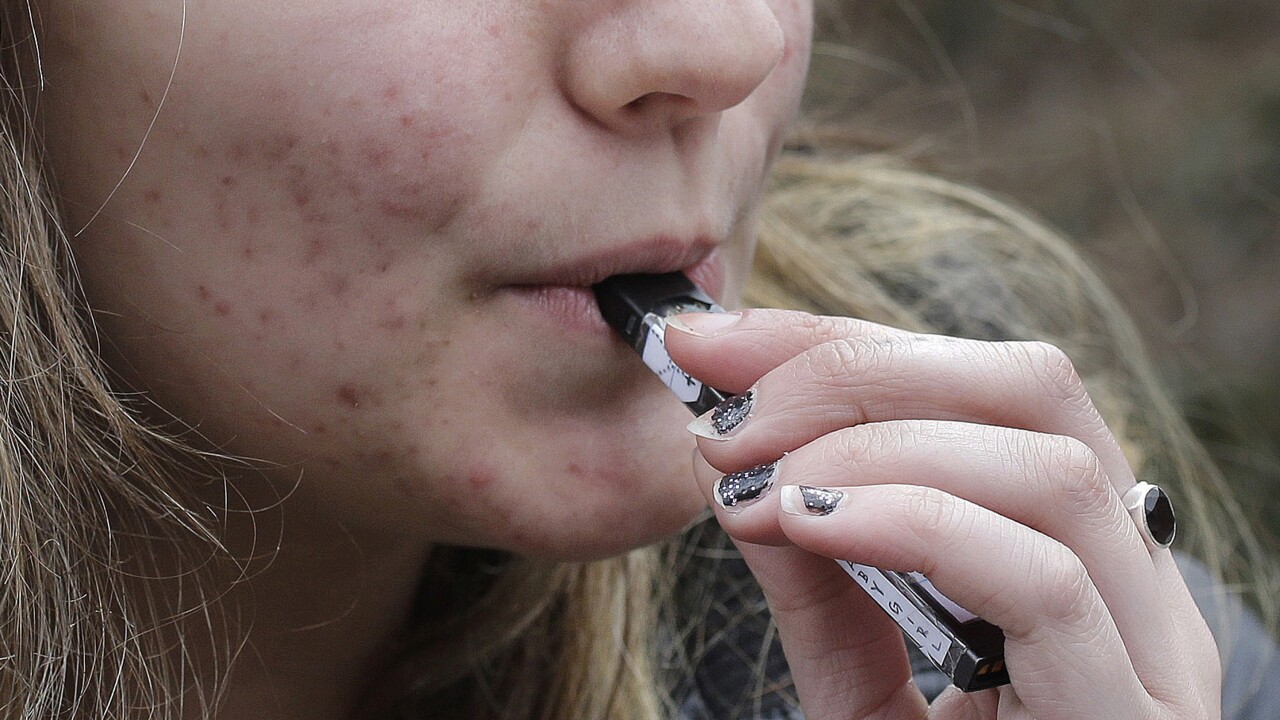 COLUMBUS — Amid a national alert to healthcare providers about pulmonary illnesses linked to vaping primarily among adolescents and young adults, state officials are investigating the reports of six Ohioans who experienced severe pulmonary illness after using e-cigarettes, or vaping.

State officials said in a news release that there is no further information about the six people who have pulmonary illnesses. The Ohio Department of Health is asking health care providers to alert them of all suspected causes of serious pulmonary illness where the cause is unclear with history of vaping to local or state officials.

"We are seeing a tremendous increase in vaping among our youth, which is a public health crisis,” said ODH Director Amy Acton, MD, MPH, in the news release. “There is a perception that vaping is safe, and these reports of serious pulmonary illness linked to e-cigarette or vaping product use show that this is simply not true.”

Symptoms of pulmonary illness include coughing, shortness of breath and fatigue. In some cases, symptoms worsened over a period of days or weeks and sometimes required hospitalization.

“Anyone who thinks that they may be experiencing serious breathing problems linked to vaping should seek immediate medical attention,” said Dr. Acton.

RELATED: More than 120 cases of lung disease in 15 states could be linked to vaping