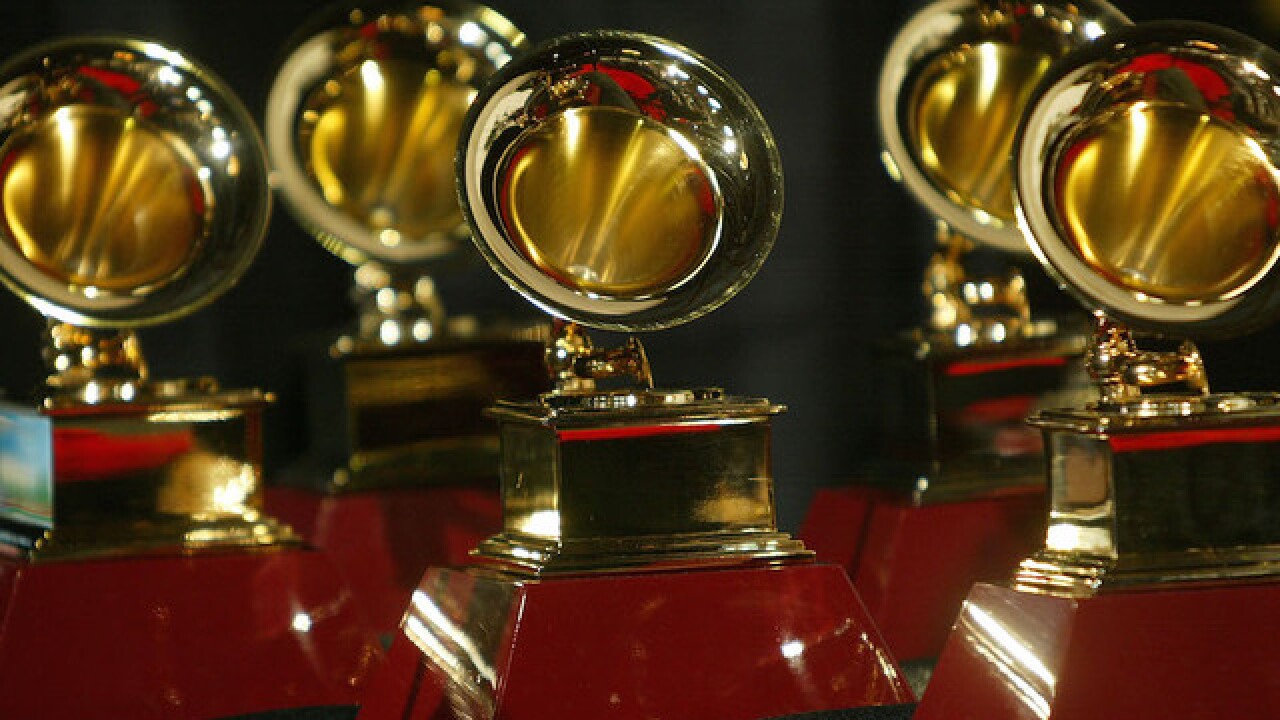 DUBLIN, Ohio — As a Grammy nominee, Jeremy Bradstreet is stopped and greeted with congratulations most everywhere he goes.

But if the Dublin resident takes home the award in early February, it won’t be for producing a radio hit or top-selling album. The award will recognize his lasting impact as Dublin Coffman High School’s band director for the past 14 years.

He’s one of 10 finalists for the 2019 Grammy Music Educator Award presented by the Recording Academy and Grammy Museum.

Bradstreet, 46, started as one of 2,800 candidates across the country, following a nomination from a parent this year. The winner will accept the award and a $10,000 prize at a Grammy Week ceremony in Los Angeles and attend the 61st Annual Grammy Awards on Feb. 10. The winner’s school also will receive a matching $10,000 grant.

For Bradstreet, the most rewarding part of the experience isn’t being treated like a local celebrity at church, the grocery store and Friday night football games. It’s hearing from Dublin Coffman graduates across the country who say being in band positively affected them.

“To know you’ve been a part of a child’s life in that way is the most important thing,” Bradstreet said. “What we’re teaching is so much more than just making music.”

When asked about the biggest lessons they learned in Bradstreet’s classes, students past and present rarely talked about marching band formations, keeping time or playing the correct notes. They spoke of such skills as discipline, teamwork and commitment that come with practice and mastering a musical instrument.

Though the band program has received many accolades throughout the years — including the marching band being named a national semifinalist at the Bands of America grand national championships in 2013 —Bradstreet is known for those life lessons, Dublin Coffman Principal Mike Ulring said.

One of his most-recited phrases is “to be early is to be on time.”

That’s a good habit that stuck with 2010 graduate Partha Unnava, 26, founder of the Atlanta-based company BWHealth, which develops technology to prevent and treat sports injuries. He was named to Forbes magazine’s “Top 30 Under 30” list for manufacturing and industry in 2015.

Experiences like leading a section of nearly 30 trumpet players his senior year taught Unnava skills that have helped him lead a business, he said. It required collaborating with squad leaders, students who mentored several smaller groups throughout the section.

“That was a really open dialogue, especially for high schoolers, and it really was my first leadership workshop,” he said.

As they await the announcement of the Grammy winner, Bradstreet said he’s enjoyed advocating for music educators throughout the state.

“I feel like I’m almost carrying a torch for all the band directors here in Ohio,” Bradstreet said. “I would never say that what I’m doing is unique to Coffman. It’s unique to music programs, especially band programs.”

Jack Proctor, 18, a senior trumpet player, said his school is abuzz with excitement.

“He’s worked so hard to make band an atmosphere where every single student is prioritized and given the best chance to learn and grow, both as a person and as a musician,” Proctor said. “I’m so excited he’s been given this opportunity to be recognized for his teaching.”