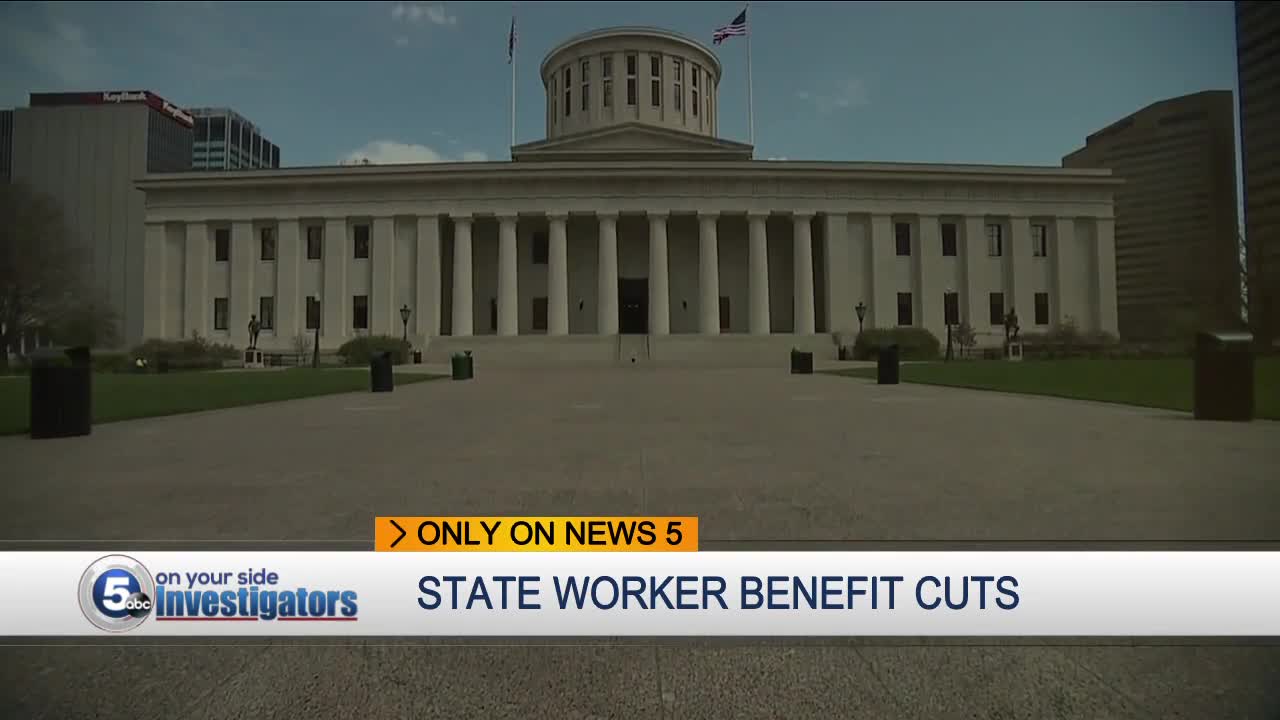 Ohio Representative Diane Grendell is working on a bill that would call for an investigation into approved reductions in healthcare benefits to around 200,000 state retirees and 300,000 future retirees. 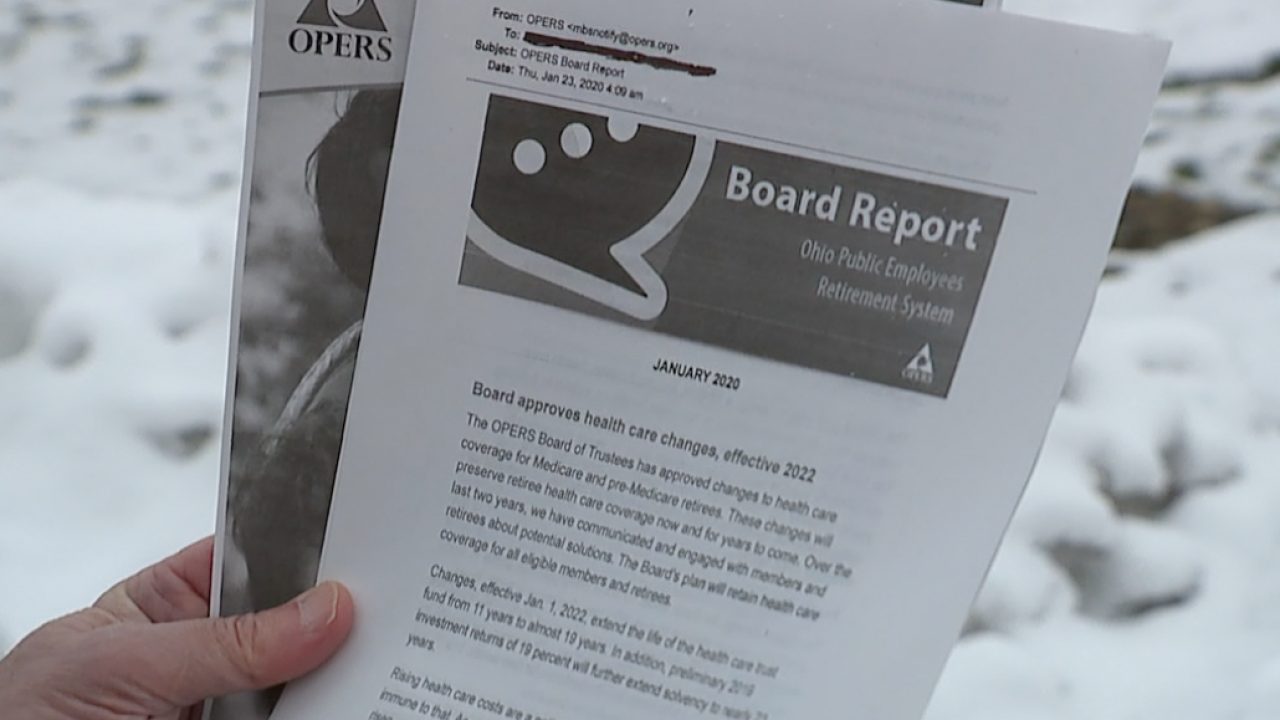 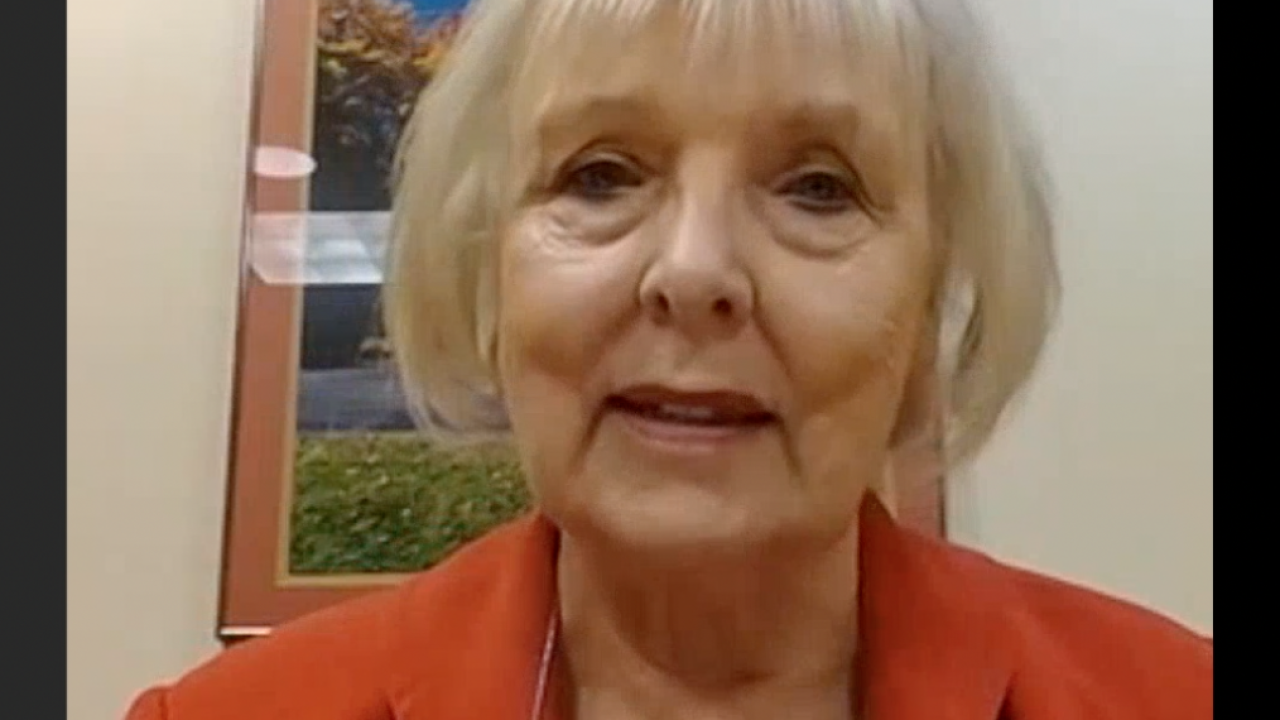 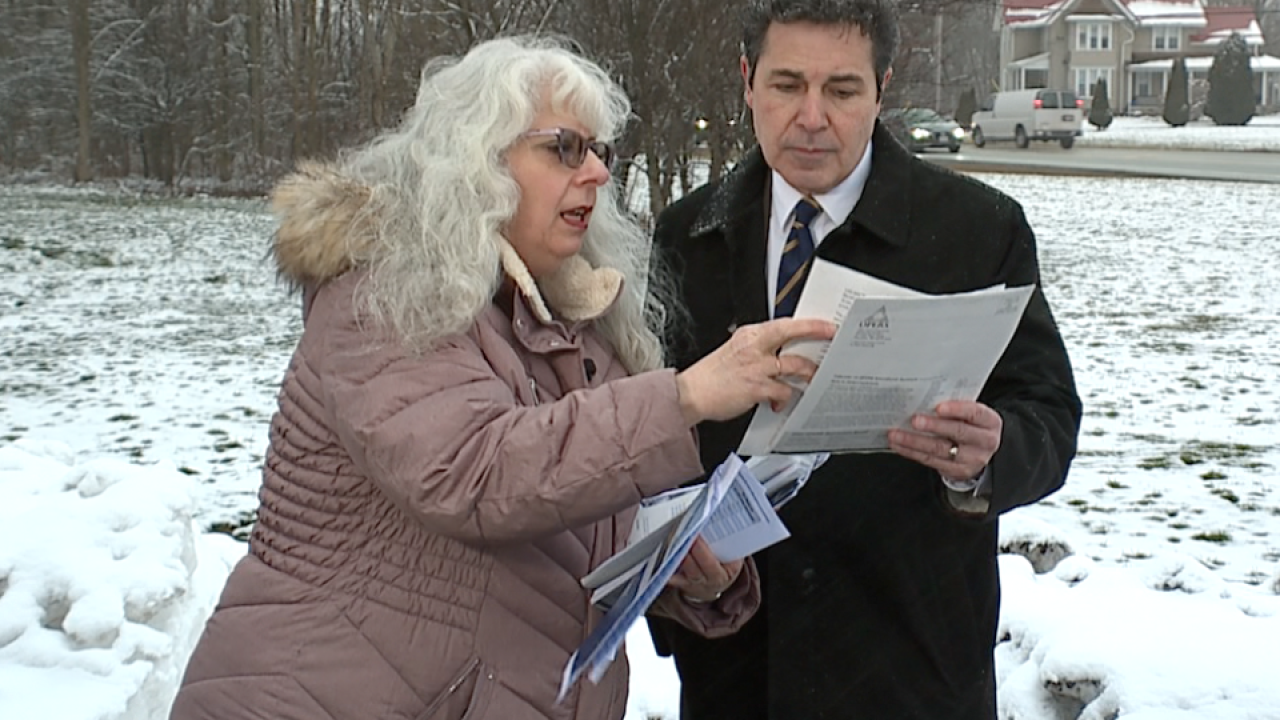 CLEVELAND — Ohio Representative Diane Grendell is working on a bill that would call for an investigation into approved reductions in healthcare benefits to around 200,000 state retirees and 300,000 future retirees.

The reduction in benefits was approved on a nine to two vote by the Ohio Public Employees Retirement System board, after the board reported the health care trust fund didn't have the funding coming in to continue current healthcare coverage levels.

The reduction in benefits comes at the same time the board has asked the legislature to approve a cost of living adjustment freeze for retirees, allowing it to reduce a $24 billion unfunded liability.

Grendell told News 5 she doesn't understand the need for the benefits reductions and is now proposing legislation that that would appoint a committee to investigate the cuts and produce a report with recommendations within 6 months.

The measure is also calling for a freeze on OPERS management salaries and limit investment adviser fees, since Grendell claims 30 OPERS managers have a bigger salary than Ohio's Governor.

“The board has a fiduciary duty to the people who work, and have saved the money and have their pensions, they’re depending on that,” Grendell said.

“I have received hundreds of phone calls and emails from teachers to policeman and firemen, as well as OPERS people to please follow through on this.”

“And in the meantime, on the other side, OPERS management is paying millions of dollars in senior management salaries, way above the market.”

“What happened, what’s wrong with this picture, and I’m going to investigate it and follow through on this.”

Irene McCollum is a retired state employee who believes the cuts in healthcare benefits and freeze in cost of living adjustments will cost here hundreds of dollars every month.

"it just does not make any sense to me,” McCollum said.

"Why when we were a model retirement system for so many years, now all of a sudden we’re in so much trouble.”

"They want a two-year COLA freeze at the same time that they’re reducing healthcare benefits.”

“Why would there be a need when their investment income is so good to take away benefits from us.”

The OPERS board said it would not comment on the legislation being proposed by Grendell, but sent News 5 a fact sheet which stated:

"The changes adopted by the OPERS Board of Trustees preserves health care for all eligible members and retirees.

They extend the solvency of our health care fund from 11 years to nearly 19 years.

It has become increasingly expensive to offer this coverage, as costs have risen at alarming rates nationally. Further, we have more people retiring now and fewer public workers contributing to the system.

Also, this action applies to our health care fund, which risked being insolvent by 2030. OPERS is not at risk of not being able to fund pensions, but we currently need all of our employer and member contributions for pensions."

Meanwhile, McCollum said the Facebook group, Concerned OPERS Retirees, indicates the benefits reductions coming in Jan. 2022 are a major concern for a growing number of people on a fixed income.

“To reduce your healthcare benefits, plus not get your cost of living that helps with other cost of living expenses at the same time is just too difficult," McCollum said.