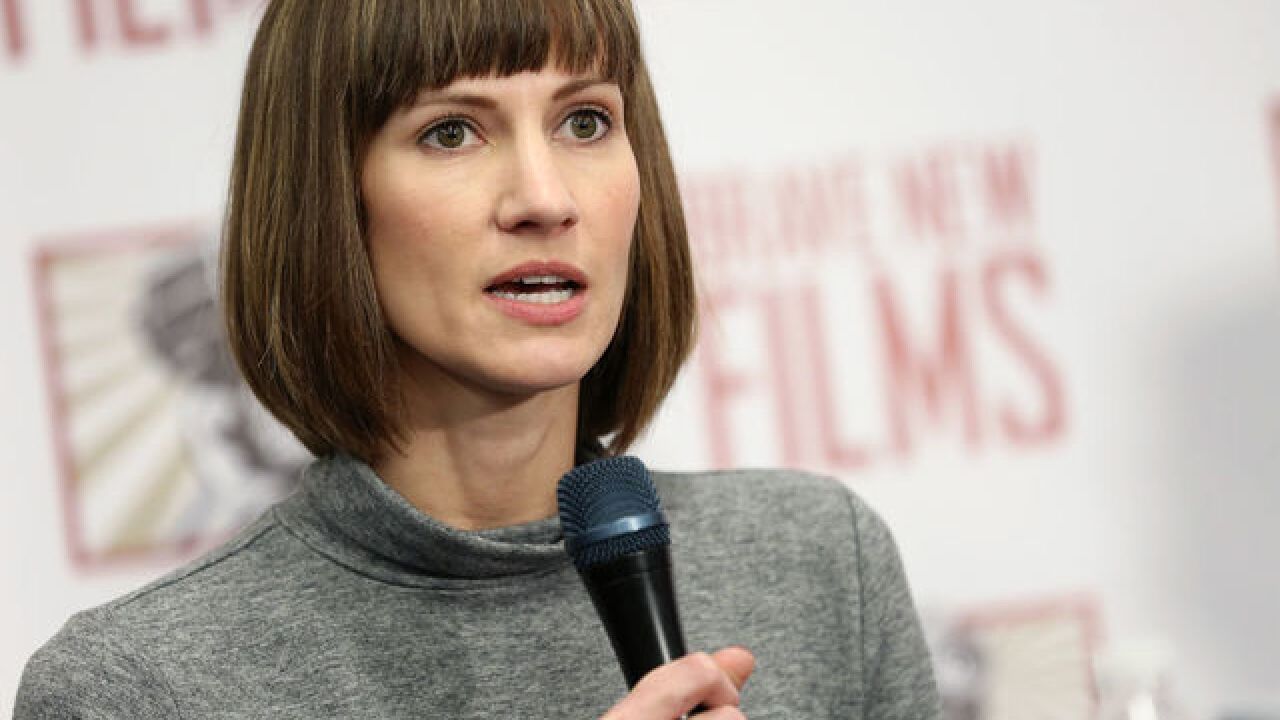 A woman who during the 2016 election accused President Donald Trump of sexually harassing her more than a decade ago is running for a seat in Ohio's legislature.

Trump denied the accusations when they first surfaced a month before the 2016 election.

Crooks has said she met Trump in 2005 and that she was 22 when she says he kissed her "directly on the mouth" against her will. The White House disputed Crooks' claims in December.

Crooks says in a statement released by Ohio's Democratic Party that she's focused on jobs, education and healthcare.

The seat is currently held by Republican Bill Reineke.