Two traffic stops result in the seizure of more than $700,000 worth of pot and cocaine 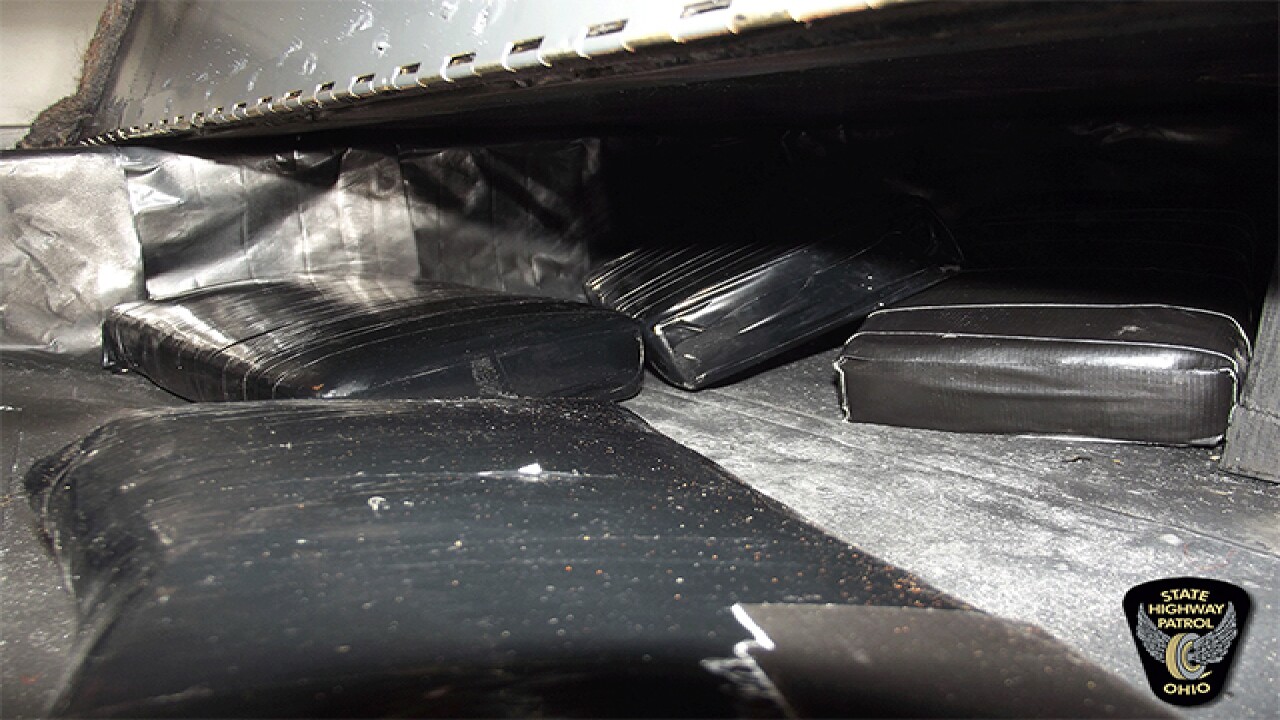 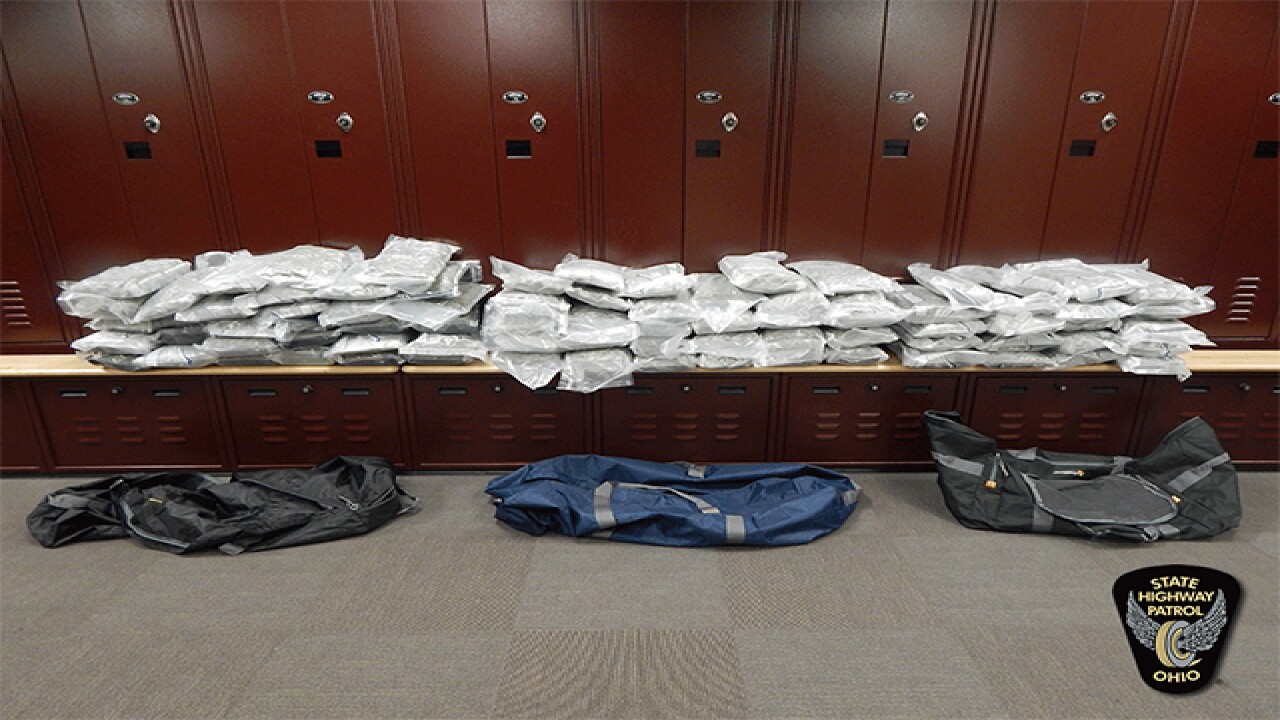 A pair of separate traffic stops in Wood County resulted in the seizure of more than $700,000 worth of marijuana and cocaine and the felony arrests of three men.

Police reported that 92 pounds of marijuana was taken from a rental vehicle during a stop on Wednesday. On Thursday, police found six kilograms of cocaine hidden in a secret compartment.

The first stop happened about 2 p.m. on Wednesday when Ohio State Highway Patrol troopers stopped a rented 2017 Toyota Camry for following too closely on Interstate 80. Police say a drug-sniffing canine hit on the vehicle, and a probable cause search was exercised.

Dawar Abid, the 21-year-old driver of the vehicle, is charged with possession and trafficking of marijuana, both second-degree felonies. Abid, who is from Fresh Meadows, N.Y., was jailed in Wood County. He faces up to 16 years in prison if convicted.

The second incident occurred a day later on Thursday. Police report that a 2009 Ford Escape was stopped for speeding and following too closely, about one mile away from the first arrest on Interstate 80. Again, a drug-sniffing canine hit on the vehicle, and during a probable cause search officers found a hidden compartment in the rear cargo area.

Six kilos of cocaine were discovered inside the modified compartment. The driver, Adell Harris of Buffalo, N.Y., and passenger, Kenneth Ware of Charlotte, N.C., were both arrested and jailed in Wood County. Each has been charge with possession of cocaine and drug trafficking, each a first-degree felony. The duo was also charged for having a hidden compartment in a motor vehicle, which is a fourth-degree felony. Both men face up to 21 years in prison if convicted.

Police reported the six kilos of cocaine is worth about $503,000.