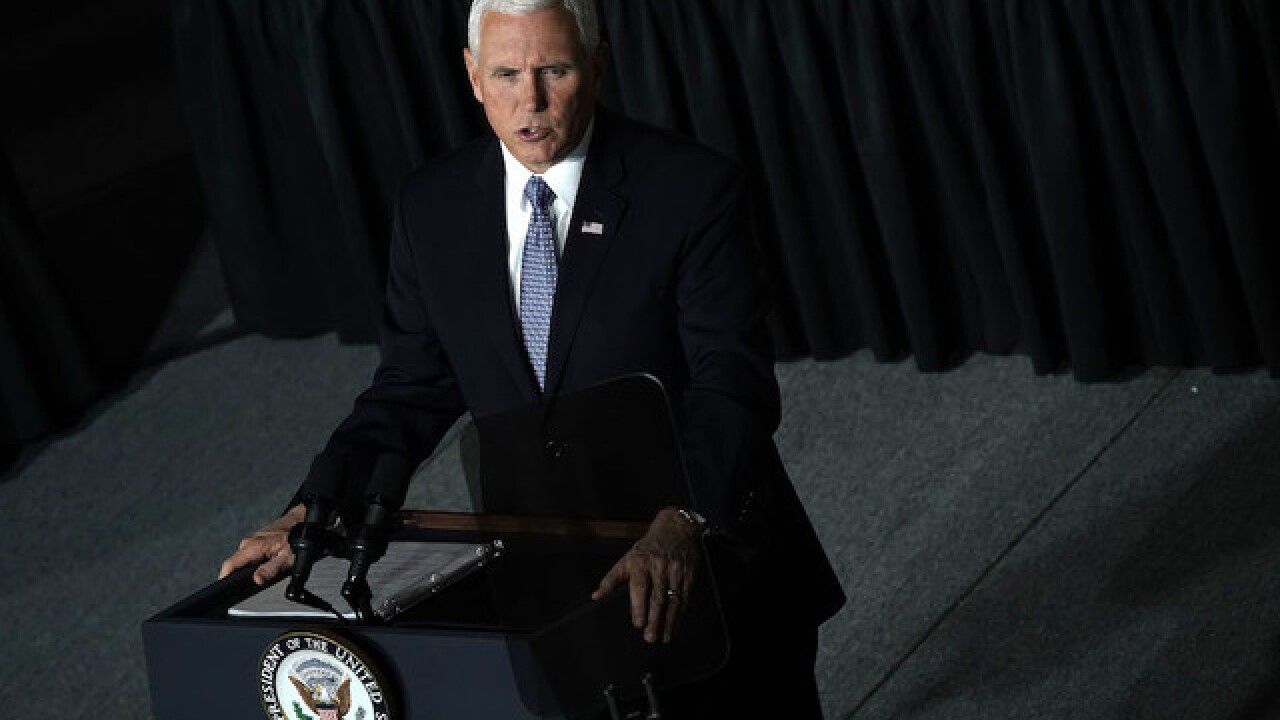 COLUMBUS — Vice President Mike Pence will be in Ohio for the groundbreaking ceremony of an automotive supplier’s plant.

The vice president’s office said Monday that Pence will deliver remarks Tuesday in Lancaster at the groundbreaking for Magna Seating, a division of Magna International Inc. The company is expected to initially employ 300 workers in Lancaster, some 30 miles (48 kilometers) southeast of Columbus.

Republican President Donald Trump’s campaign announced earlier that Pence will join Trump in an Aug. 1 rally in Cincinnati, the day after the second round of Democratic presidential debates ends. The Thursday evening rally will be at U.S. Bank Arena.