VP Pence answers question about what's being in Lordstown: 'We are encouraged about the progress' 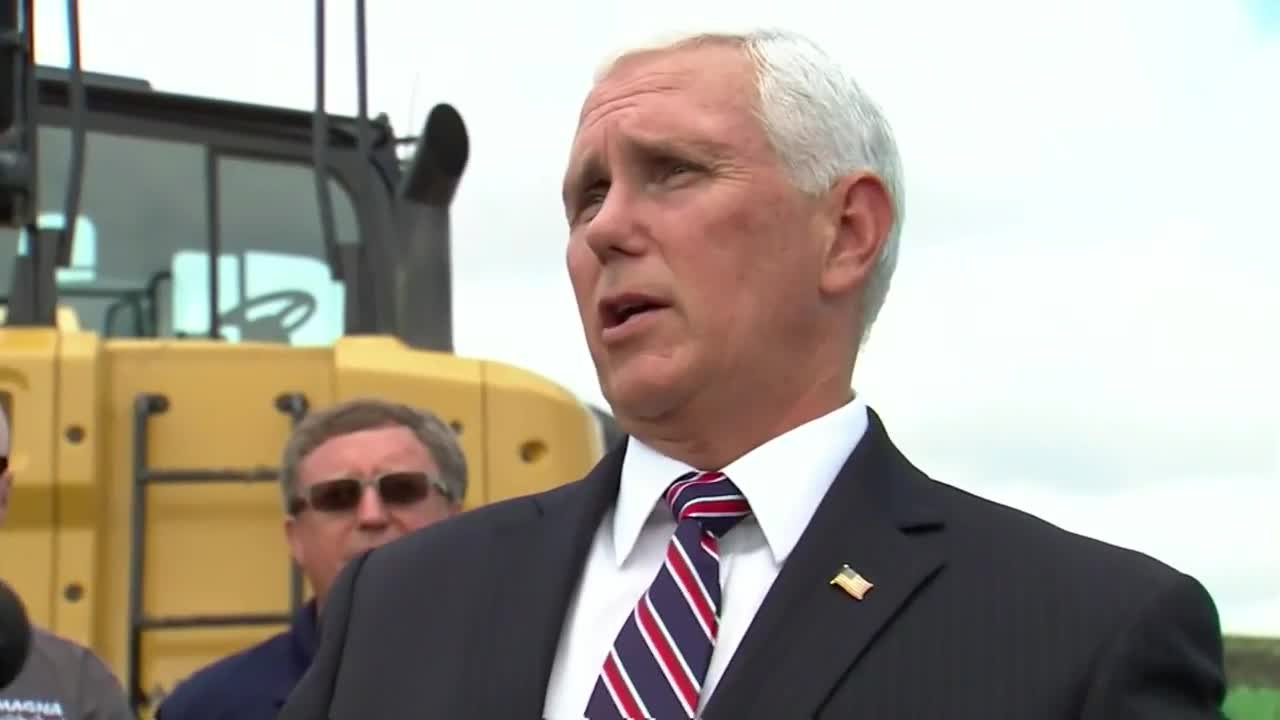 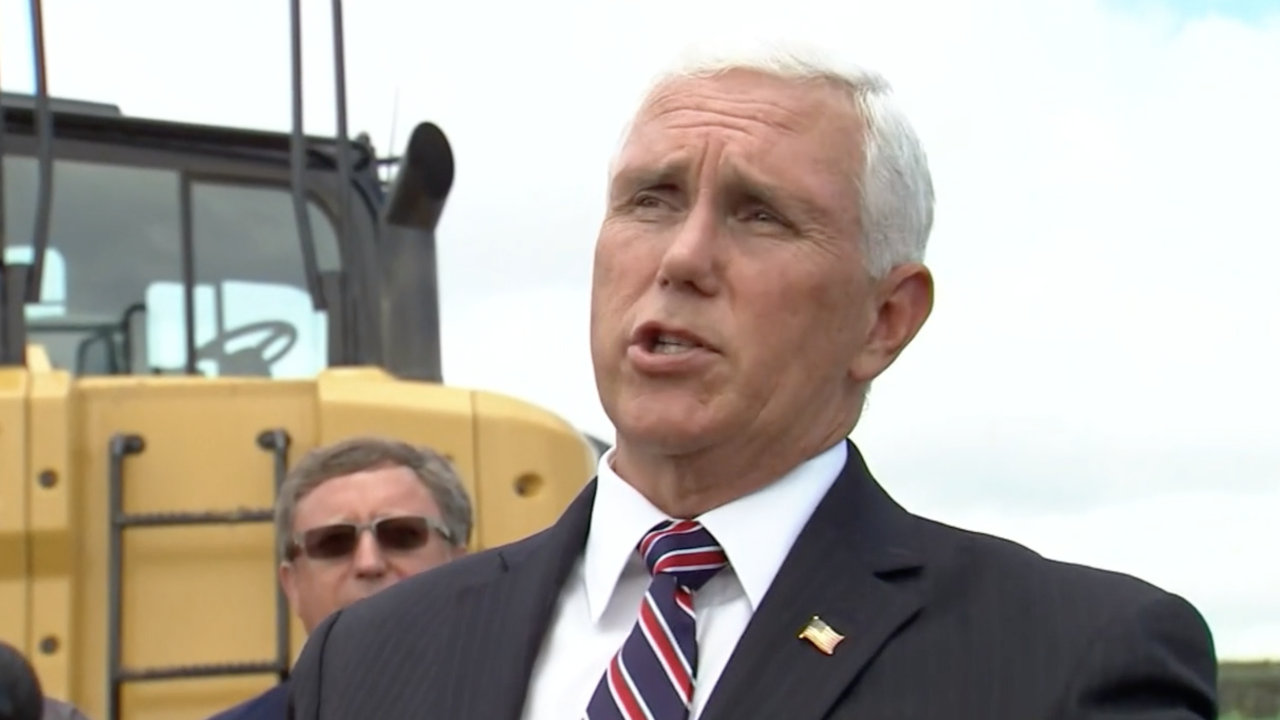 COLUMBUS — On Tuesday, while Vice President Mike Pence was visiting an automotive supplier's plant in Lancaster, located outside of Columbus, he responded to what is being done to help the people of Lordstown.

“As you know after GM made that announcement, President Trump made it clear that we wanted to see GM do better. We are very pleased that they stepped forward. Workhorse, I learned just this week, secured the financing to move forward to keep jobs in that community and we’re going to continue to look for ways to support that," Pence told a pool of reporters during the event.

After GM ended the production of the Chevrolet Cruze at the Lordstown assembly plant in March, around 1,000 people were left in limbo. The glimmer of hope for the tightly-knit Lordstown community has come recently in the form of a new company called Workhorse, which is in talks to buy the plant from GM.

"The move has the potential to bring significant production and electric vehicle assembly jobs to the plant," the company wrote in a May press release.

The chance at a new future for Lordstown hasn't wiped away the skepticism felt by local leaders. Lordstown Mayor Arno Hill sat down with News 5 after President Trump tweeted on May 8 that GM would be selling the plant to Workhorse.

As of a June 10 update from the company, Workhorse has secured only $25 million in financing to ramp up research and development and production of its next generation of vehicles. According to a June 10 article in The Business Journal, it is estimated that the company would need to raise $300 million to buy the Lordstown plant.

On Tuesday, while in Ohio, Pence said he and President Trump remain optimistic about Lordstown's future, noting the opening of Magna Seating in the Columbus area as a step in the right direction for Ohio.

"It’s important also to note that as Lordstown goes through that process and that change, we are still seeing investment like we are celebrating here in Fairfield County. General Motors is still investing hundreds of millions of dollars in Ohio alone, creating all new jobs and to keep that momentum going, we really believe that completing the USMCA (United States-Mexico-Canada Agreement) will absolutely be essential," Pence said.

"For the sake of Lordstown, for the sake of the new company Workhouse, that will coming there. For the sake of Magna Seating Columbus, we have to get the USMCA done. But we will keep working hand and glove. One of the things I think American people admire about this president is he is fighting every day for the American jobs. When we got word about Lordstown, I was around when the president picked up the phone and called GM and let Mary Barra know that we wanted them to fund a solution for that community and we are encouraged about the progress but we are going to stay directly engaged."

RELATED: Continuing coverage on Lordstown can be found here.