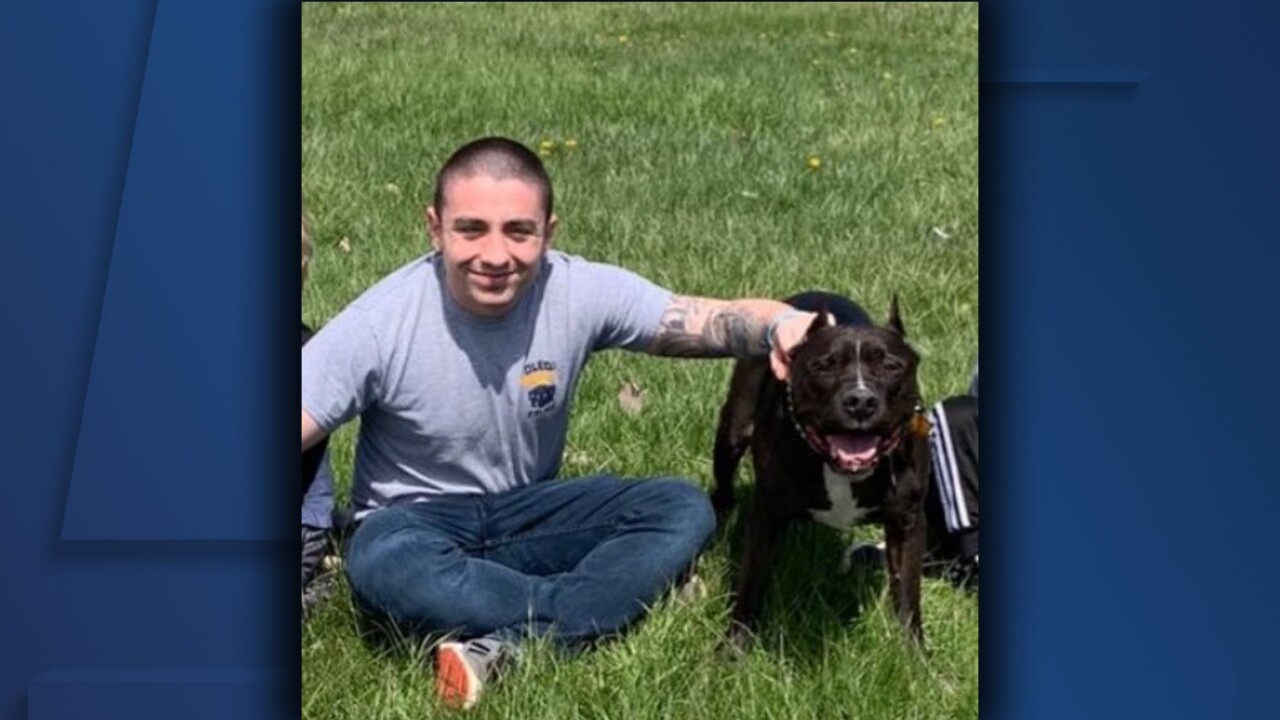 City officials and police will hold memorial services Tuesday for Dia, who was killed Saturday in the line of duty.

The memorial is scheduled to begin at 9:30 a.m. Watch it live in the media player below:

Dia was shot in the chest just after midnight in the parking lot of a Home Depot, and later pronounced dead at a hospital, Police Chief George Kral said at a news conference over the weekend.