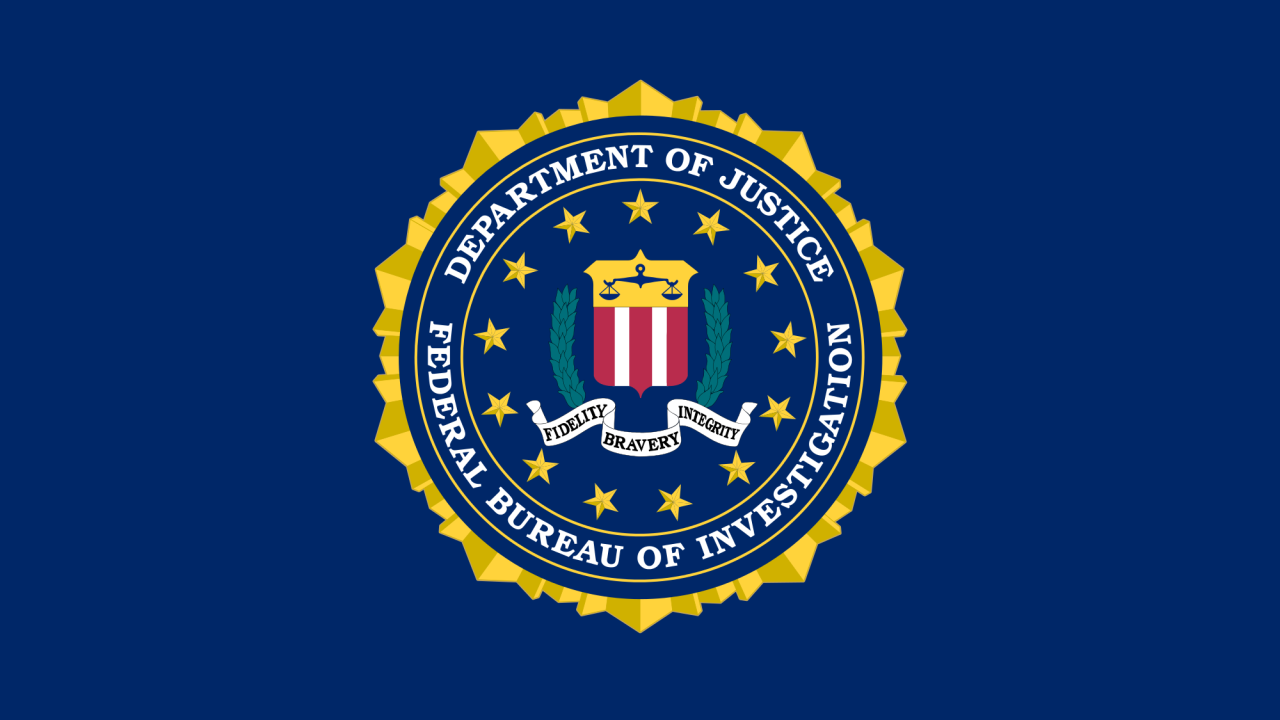 COLUMBUS, Ohio — The U.S. Attorney's Office and the FBI will give a briefing on a public corruption racketeering conspiracy involving $60 million on Tuesday afternoon. The press conferences comes after Ohio House Speaker Larry Householder and four others were arrested in a federal bribery probe.

U.S. Attorney David DeViller and Chris Hoffman, FBI, Special Agent in Charge, are expected to release more details of the investigation at a 2:30 p.m. briefing. Watch it live in the media player below:

FBI agents were at the farm of Ohio House Speaker Larry Householder on Tuesday morning, hours ahead of the government’s planned announcement.