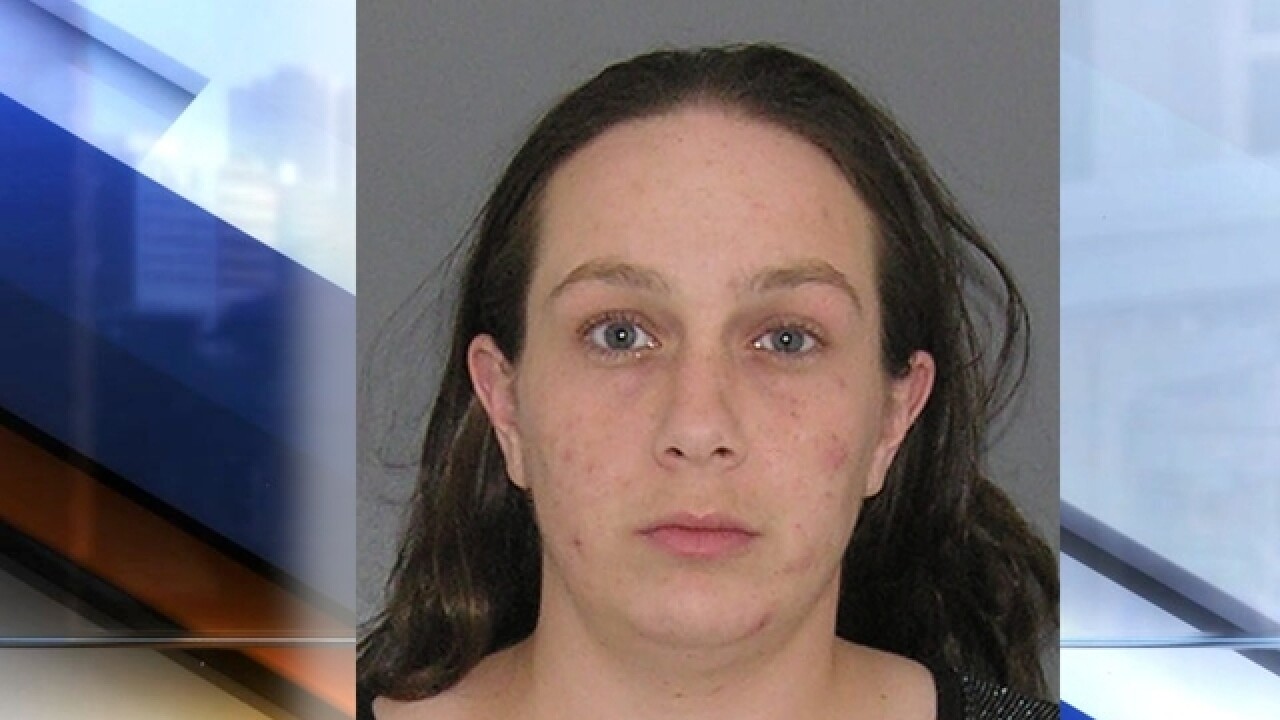 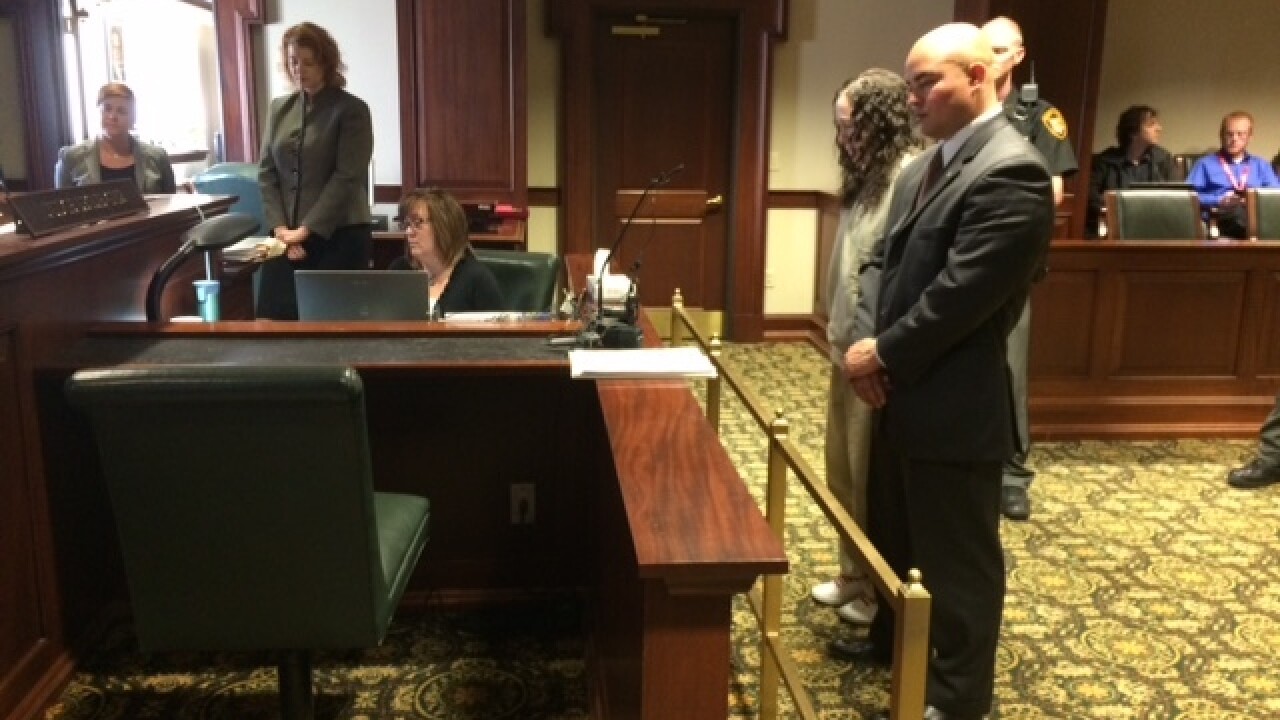 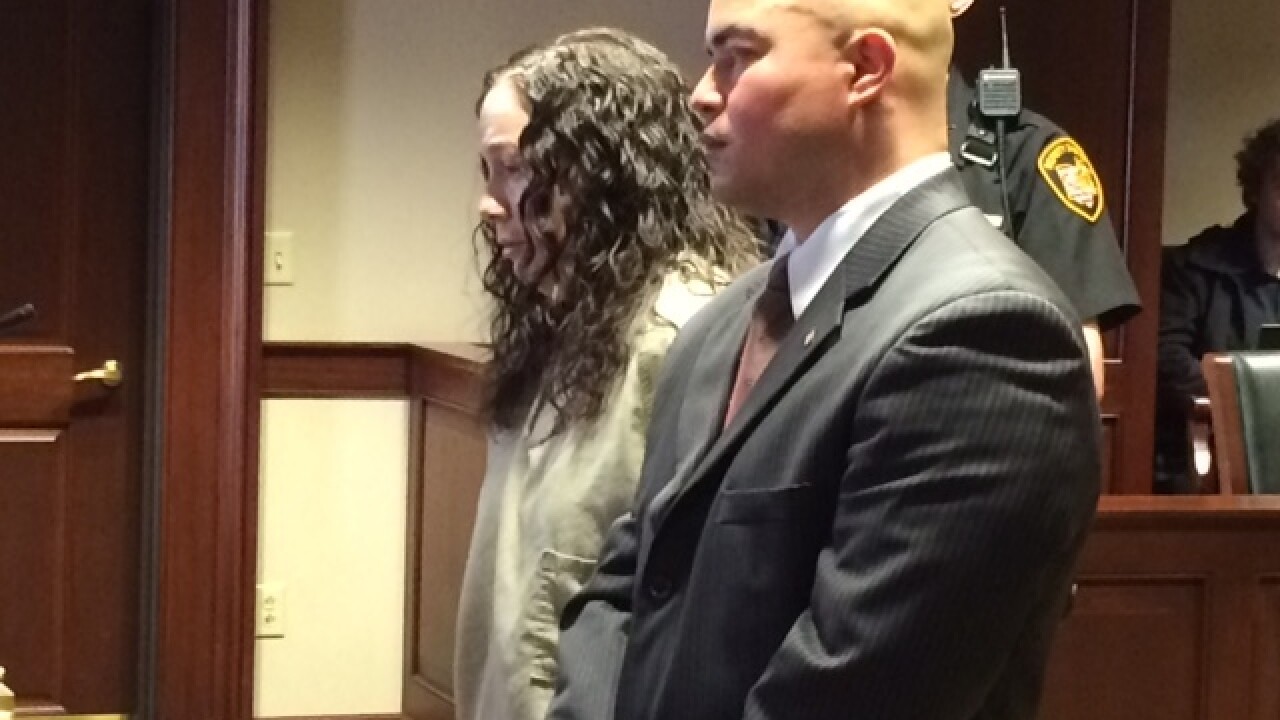 April Corcoran was sentenced to 51 years to life in prison Tuesday morning for trafficking her daughter for drugs in March 2015.

Corcoran pleaded guilty June 9, more than a year after she was indicted on charges that said she made a trade with her heroin dealer, Shandell Willingham, giving him her 11-year-old daughter in exchange for heroin.

Corcoran, 30, of Pleasant Plain, was indicted on 27 felony counts that included complicity, corrupting another with drugs, endangering children and trafficking in persons. She was also accused of giving the girl heroin.

James Bogan, Corcoran's attorney, said prosecutors had offered a plea deal with a 50-year sentence, which they rejected.

"My client does wish to take responsibility for her actions," Bogan said. "She does not wish to have her daughter go through further trauma by having to testify at trial. She's been very adamant about that with me. And, she knows that a sentence that amounts to life in prison is a very realistic possibility."

Prosecutor Katherine Pridemore said we all know that drugs make people do "crazy things," but she said that's no excuse for Corcoran's actions.

"At the same time, to offer up your child and you are the mother, it's unfathomable," Pridemore said. "I think you can tell when I was reading some of the facts my voice started cracking because it makes me so mad."

Cincinnati Police found out the trafficking was happening after the young victim told her father and stepmother.

"It's unconscionable," Newtown Police Chief Tom Synan, with the Hamilton County Heroin Task Force, said. "I don't know if we can even fathom, reason, understand it. I think that even if we say it is the heroin that caused this, then I think it should send up a strong red flag to everyone in society that this is how devastating this drug can be."

Willingham was previously convicted of unrelated crimes in Indiana and is currently serving a 42-year prison sentence.

Corcoran's daughter is now living with her father out of the area, according to Pridemore.

"She is away from these people," Pridemore said.