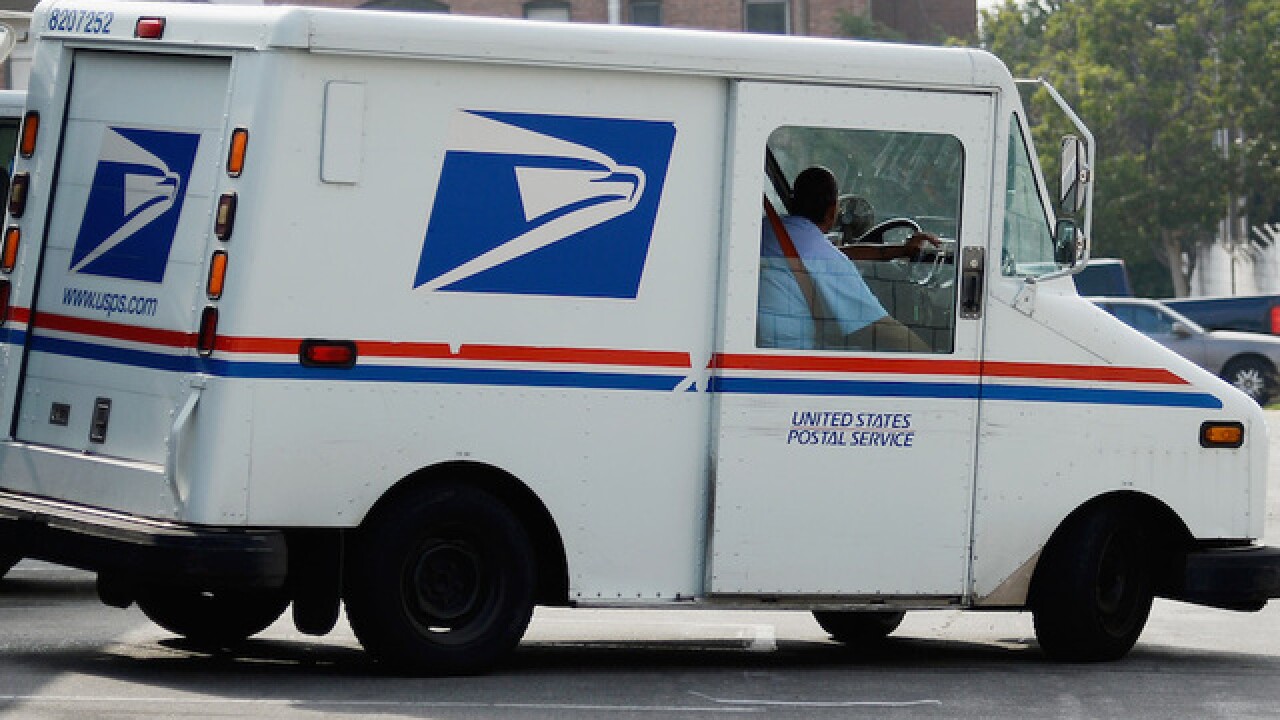 The Latest on the slayings of two U.S. Postal Service employees in Ohio (all times local):

A disgruntled mail carrier accused in the slayings of his supervisor at an Ohio post office and a postal inspector outside her apartment complex has been charged with aggravated murder.

The worker is identified in Franklin County Municipal Court records as 24-year-old DeShaune Stewart, of Columbus.

Stewart is accused of fatally shooting Lance Dempsey shortly before 4:30 a.m. Saturday at the post office in Dublin. Police say Stewart then drove to a Columbus apartment complex nearby and shot the postal inspector in a parking lot nearly three hours later. Police say Stewart had been facing dismissal from his job and was naked when he was arrested.

Stewart can't be reached for comment while in custody.

Police say a postal worker fatally shot his supervisor at a suburban Columbus post office and then killed a postal inspector outside of her apartment.

The Columbus Dispatch reports the male suspect in the slayings Saturday was arrested outside the apartment and that a handgun was recovered.

A Columbus homicide detective says the suspect killed the postal inspector about three hours later after waiting for her outside her apartment building. The detective says her body was found between two cars.

Police say the suspect faced discipline for workplace violations. He and the inspector have not yet been identified.