Troopers seize $300,000-worth of heroin from two women in Ohio 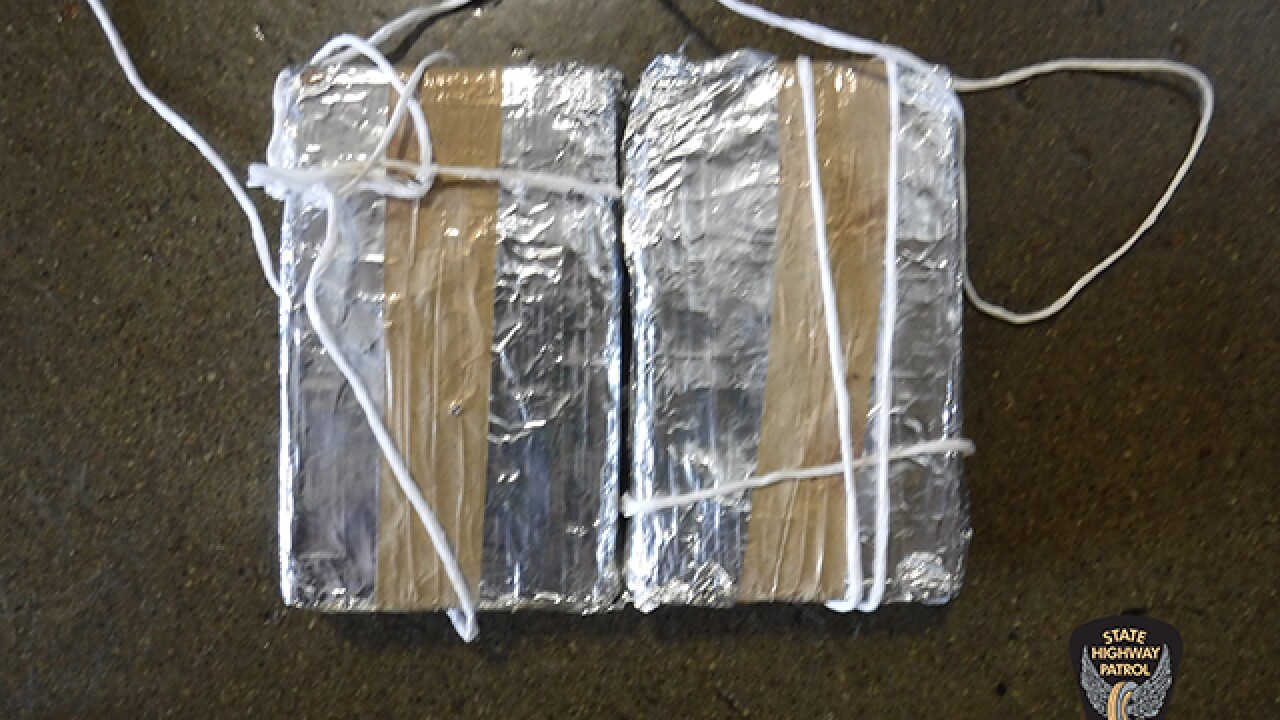 OSHP said on July 8, they pulled over a 2008 Nissan Altima with Arizona registration for an impeding traffic violation on Interstate 275 in Hamilton County, about 20 minutes northeast of Cincinnati. Troopers said they observed criminal indicators, and a patrol drug-sniffing canine alerted to the car. Authorities said they found the heroin during a probable cause search.

The driver, Gloria Lopez, 25, of Tucson, Arizona, and the passenger, Lizbeth Sophia Morales, 19, of Losarcos Sierra Vista, Arizona, were taken to the Hamilton County Jail and charged with possession and trafficking of heroin, according to officials.