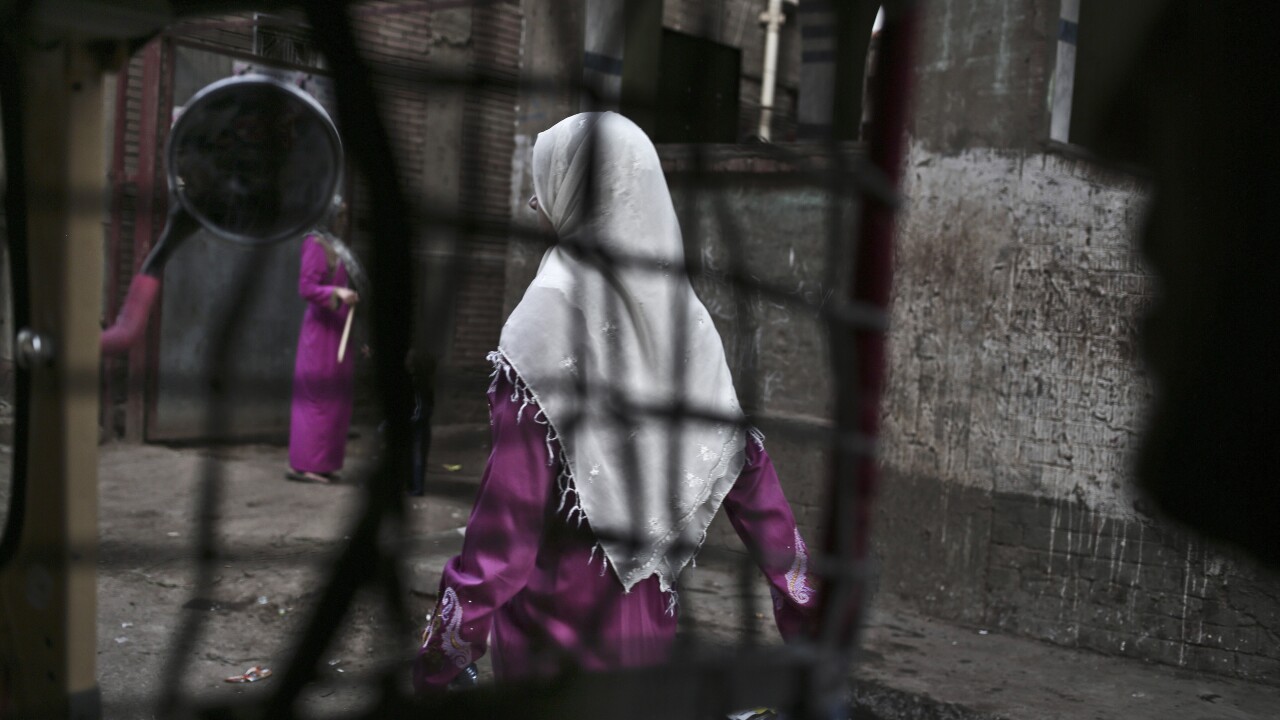 Nariman El-Mofty/AP
In this Wednesday, Nov. 5, 2014 photo, an Egyptian woman seen from a motorized rickshaw walks on a street, near the home of 13-year-old Sohair el-Batea who died undergoing the procedure of female genital mutilation committed by Dr. Raslan Fadl, in Dierb Biqtaris village, on the outskirts of Aga town in Dakahliya,120 kilometers (75 miles) northeast of Cairo, Egypt. The latest survey on FGM rates, conducted in 2008, showed a prevalence rate of 91% for women aged 15-49. But that rate is lower for women aged 15-17, at 74%. (AP Photo/Nariman El-Mofty) 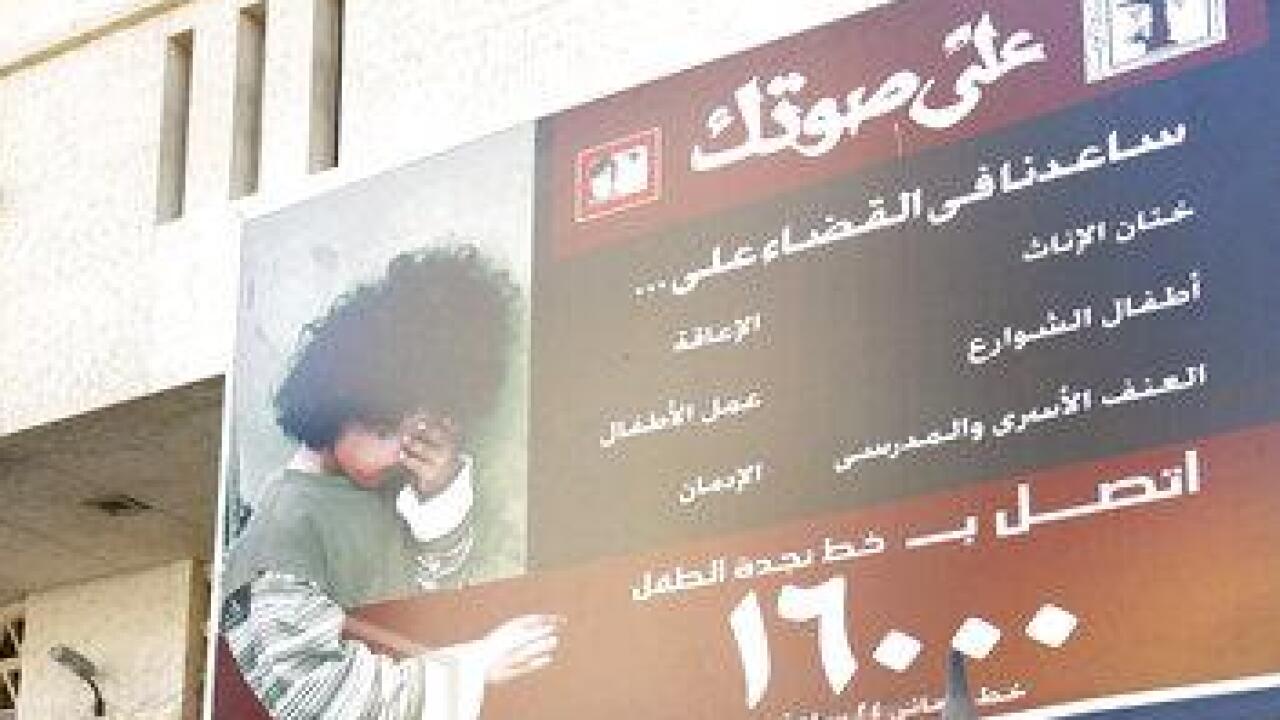 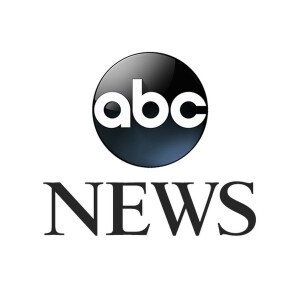 A 12-year-old girl died this week in southern Egypt after her parents brought her to a doctor who performed female genital mutilation, a criminal practice that remains widespread in the region, according to a judicial statement.

The girl’s death in the province of Assiut prompted Egypt’s public prosecutor to order the arrests of her parents and the physician who preformed the procedure, also known as female circumcision, said the statement released late Thursday by the prosecutor’s office.

Since the mid-1990s, Egypt has been battling the centuries-old practice, which is misguidedly believed to control women’s sexuality. In 2008, a law banning the cutting of female genitalia was passed in Parliament despite strong opposition from conservative voices. But a 2015 government survey found that 87% percent of all Egyptian women between 15 and 49 years of age have been circumcised.

“Many more Egyptian girls will be forced to undergo the procedure, and many of them will die — as long as there is no clear strategy from the state and a true criminalization of the practice,” Amel Fahmy, managing director of Tadwein Gender Research Center, said Friday.

In 2016, Egyptian lawmakers adopted amendments to the law, redefining FGM from a misdemeanor, where offenders typically receive up to two years in prison, to a felony, which draws tougher sentences and punishments.

However, women’s rights advocates argue the law still contains loopholes. According to Reda el-Danbouki, a human rights lawyer, the penal code criminalizes the cutting of female genital organs only in cases where “there is no medical justification.”

“This clause opens the door to parents as well as physicians to claim that they were not conducting female circumcision but simply removing allegedly discomforting skin growth,” he said.

In recent years, cases where girls bled to death after the horrific procedure have made newspaper headlines in Egypt. In December 2016, an Egyptian criminal court had sentenced two doctors and the mother of a 17-year-old girl who died after FGM to only one year suspended sentence each, a verdict that drew sharp criticism from activists.

“Judges themselves are not convinced that female circumcision is a crime that should be punished,” said Danbouki, who runs the Women’s Center for Guidance and Legal Awareness. “Judges are lenient when it comes to cases entailing violence against women.”