Pope Francis' custom Lamborghini is going up for auction soon

Most of proceeds to go to city under siege by ISIS 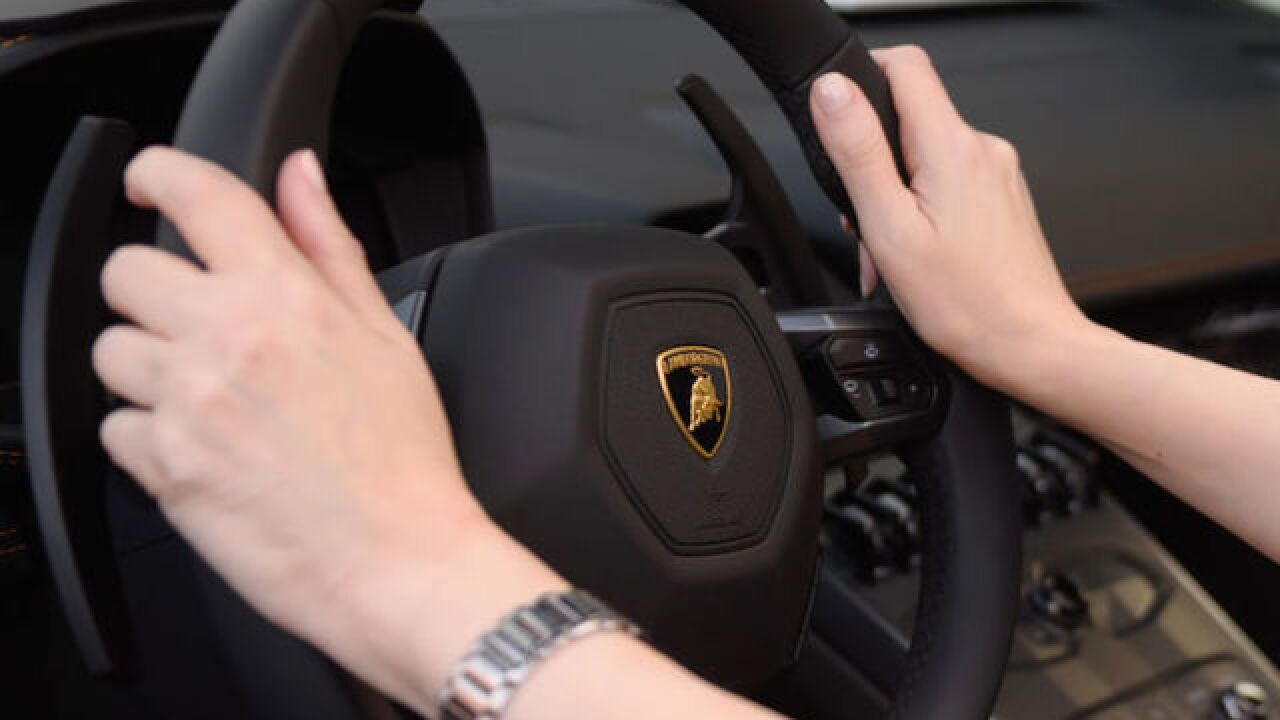 Those with half-a-million dollars to spend on a car could bid on a custom Lamborghini that belongs to Pope Francis.

The  Huracán RWD Coupé was given to the Pope from Lamborghini last year, and he plans to auction it off via Sotheby's, according to the Vatican. Esquire reports 70 percent of the proceeds will go to Nineveh, a city in Iraq that is under siege by ISIS.

See a photo of the Pope and his Lambo

The Pope's Lamborghini goes 198 miles per hour. It is expected to bring in between $300K and $425K, according to Sotheby's, which will do the auction on May 12.