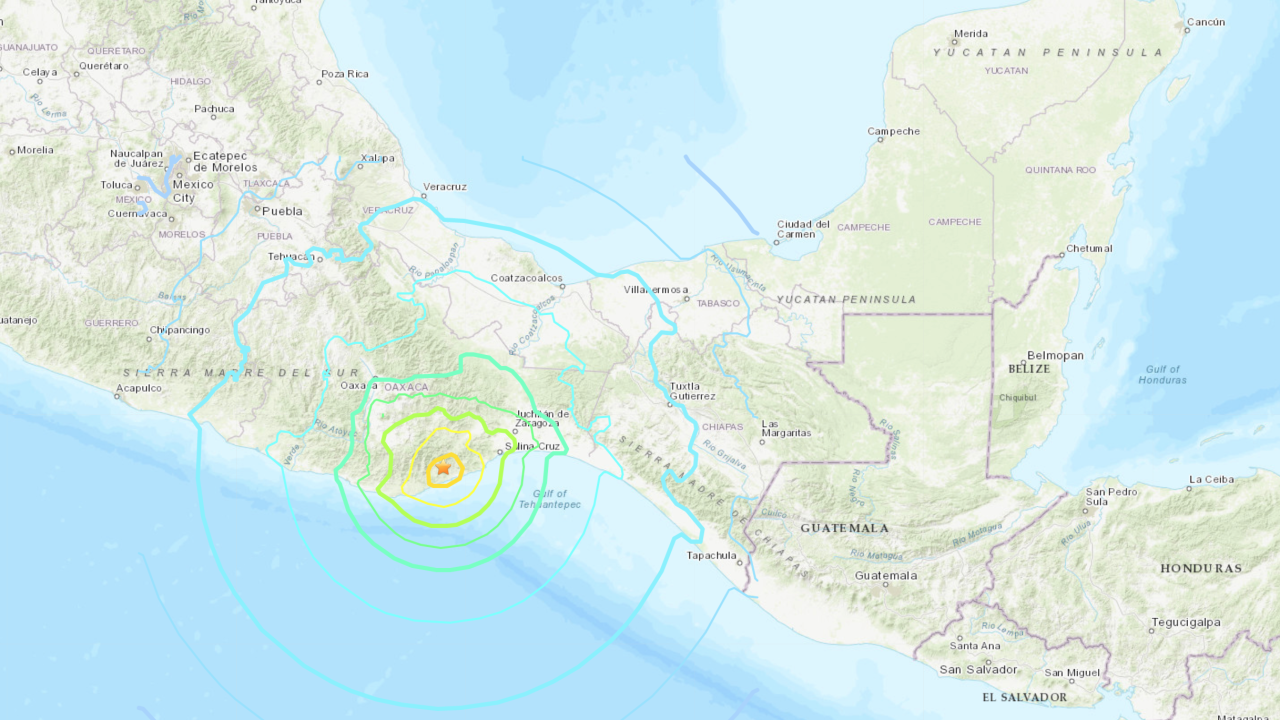 The U.S. Geological Survey says the quake had a magnitude of 7.4 and was centered along the Pacific coast of Oaxaca state. It hit at 11:29 a.m. ET at a depth of 16 miles and the epicenter was about 7 miles south-southwest of Santa Maria Zapotitlan, USGS says.

Mexico’s president, Andrés Manuel López Obrador, said one person was killed and another injured in a building collapse in Huatulco. Otherwise he said reports were of minor damage such as broken windows and collapsed walls.

The quake caused buildings in Mexico City to sway and sent thousands of residents into the city’s streets Tuesday. Seismic alarms sounded mid-morning with enough warning for residents to exit buildings.