Trump officially moves to withdraw US from World Health Organization 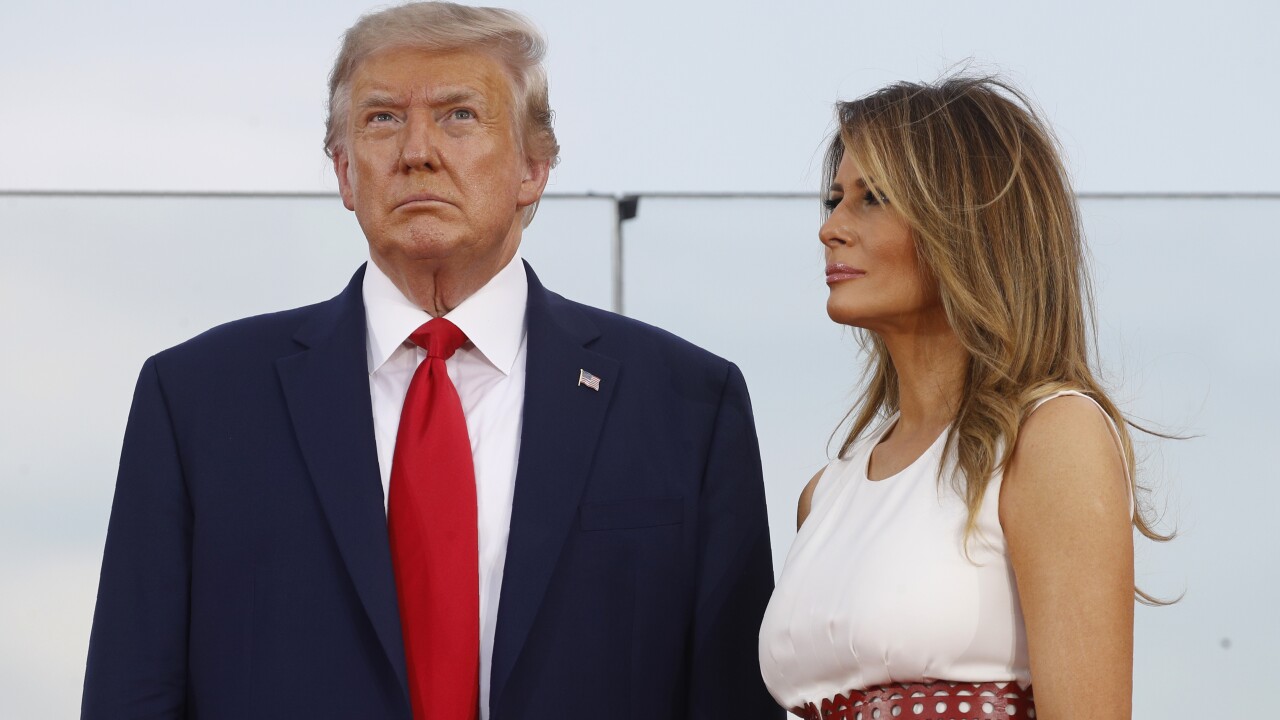 WASHINGTON, D.C. – President Donald Trump has notified Congress that he is formally withdrawing the United States from the World Health Organization (WHO).

The Hill and CNN have confirmed that the White House has moved to sever ties with the United Nations agency which continues to lead the world through the COVID-19 pandemic.

According to the news organizations, the White House has submitted a notification to the United Nations secretary-general, stating America plans to withdraw from WHO by July 6, 2021.

U.S. Sen. Bob Menendez, the top Democrat on the Senate Foreign Affairs Committee, tweeted that Congress was notified of the president’s move Tuesday.

Menendez criticized Trump decision and his handling of the coronavirus outbreak as a whole.

Congress received notification that POTUS officially withdrew the U.S. from the @WHO in the midst of a pandemic.

Trump first announced his intention to withdraw from WHO in May and before that, he froze U.S. funding to the organization in April.

The president has been a regular critic of the organization, accusing it of helping China cover up the origins of the novel coronavirus and not recognizing the early warning signs of the outbreak.

The withdrawal from WHO comes as the U.S. see spikes in COVID-19 cases in parts of the country. America continues to lead the world in the total number of cases, with nearly 3 million as of Tuesday afternoon, according to a tally by Johns Hopkins University.