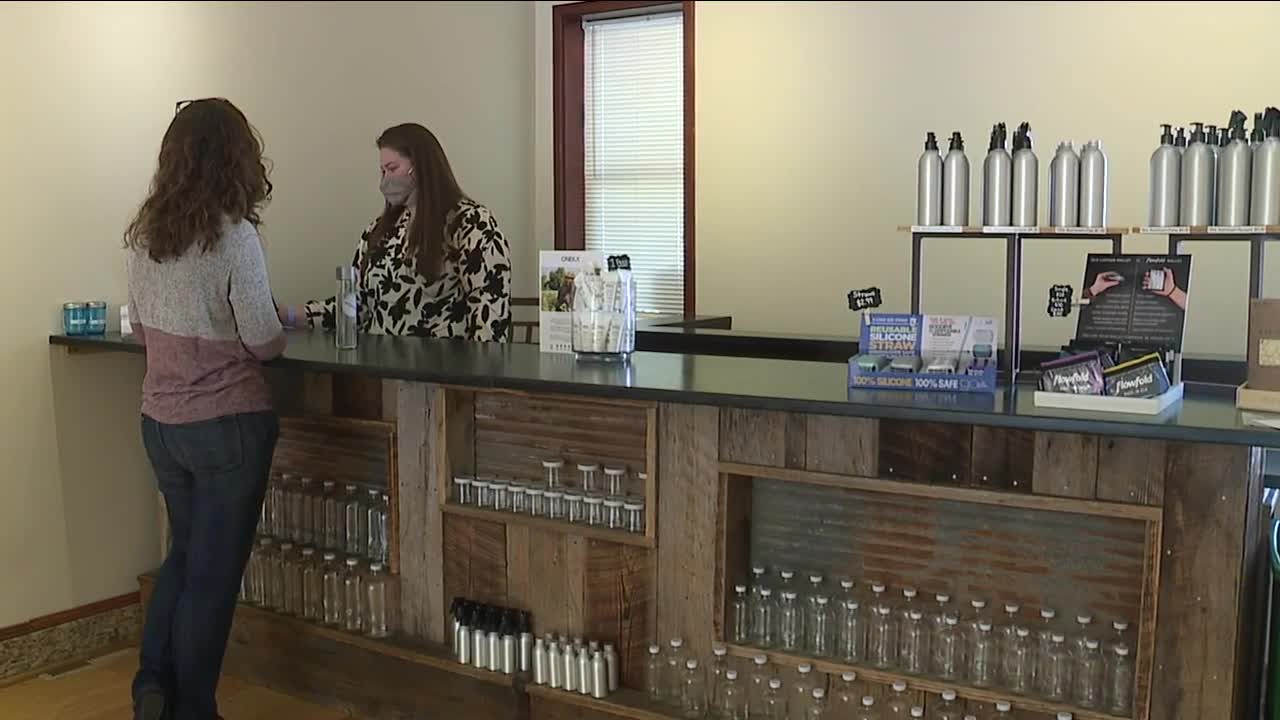 Better World Refill Shop in Lakewood is hoping to cut down on waste by offering a different way to repurpose plastic and glass recyclables. 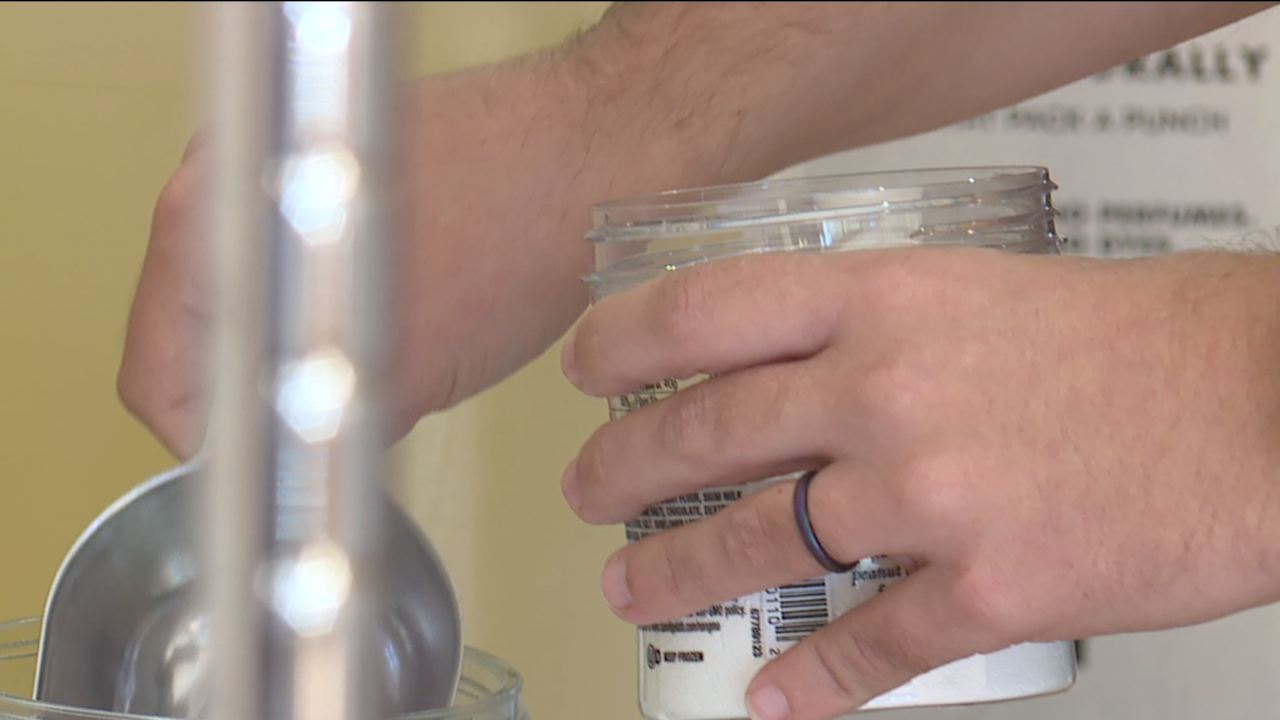 Better World Refill Shop in Lakewood is hoping to cut down on waste by offering a different way to repurpose plastic and glass recyclables. Customers can bring in their clean single-use containers and fill them with the shop’s stock of natural products. It's the first of its kind in the Cleveland area.

Owner Rachel Regula says she saw a need for more ways to be sustainable locally and wanted to fill that gap.

“I had seen the idea in different states,” Regula said.

She’s hoping her refill shop will catch on in the Cleveland area too to help out with a big problem.

“It is a big cost for the cities to actually take your recycling and recycle it,” Regula said.

That’s true for the city of Cleveland. In April, its recycling contract expired so everything now goes to the dump. Cleveland is still trying to figure out how to pay for a new recycling plan.

Regula says that played a role in her leaving her job in finance and opening Better World Refill Shop.

"With the need in Cleveland, and the amount of people in Cleveland that are vegan and vegetarian and have waste free living, I thought it would be a great idea,” Regula said.

Customers first weigh their empty containers and then fill them up with their choice of products, including shampoos, dish soaps, and laundry detergent.

“I have been really trying to crush through my stockpile of shampoo and conditioner so that I can refill my bottles,” Jessica Yox, of Collinwood, said.

Yox is a specialized consultant at Cleveland State University’s Small Business Development Center and helped Regula during the opening process.

She now counts herself among the shop’s first customers.

“The opportunity to decrease my dependence on plastics in this way is something that's very important to me and I think will be important to the city of Cleveland, to Lakewood, to Rocky River,” Yox said.

Regula said the reaction so far on social media supports that - and now an idea that took just 88 days to bring to life is just 24 hours away from making a difference in the community.

“I think they're really going to be excited to reuse their plastic or even just their containers,” Regula said.