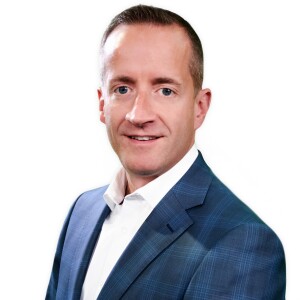 Peter Gunn is the Director of Sales at WEWS News 5. He leads the team that creates results-driven advertising campaigns as well as managing agency business for Northeast Ohio.

Pete has worked for E.W. Scripps for his entire career. Each position he has held, spanning three states and stations, has been a promotion proving his commitment to continuous personal growth.

Starting as an account executive at WFTS ABC Action News in Tampa, Florida in 2000, Pete was a company leader in developing new business. From Tampa, he moved to WEWS News 5 in Cleveland as the Local Sales Manager where he successfully oversaw a team of 12 account executives that consistently overachieved revenue goals. Pete’s next move was to bring the Scripps sales model to the newly purchased ABC affiliate in Bakersfield, California, where he was the Director of Sales. Most recently, Pete jumped at the opportunity to return to Cleveland as the Director of Sales at WEWS News 5.

Pete received his BA in Broadcasting Journalism at Oswego State University of New York. He lives in Westlake, Ohio with his wife, Emily and their four children.

In his free time Pete enjoys running and spending time with his kids.