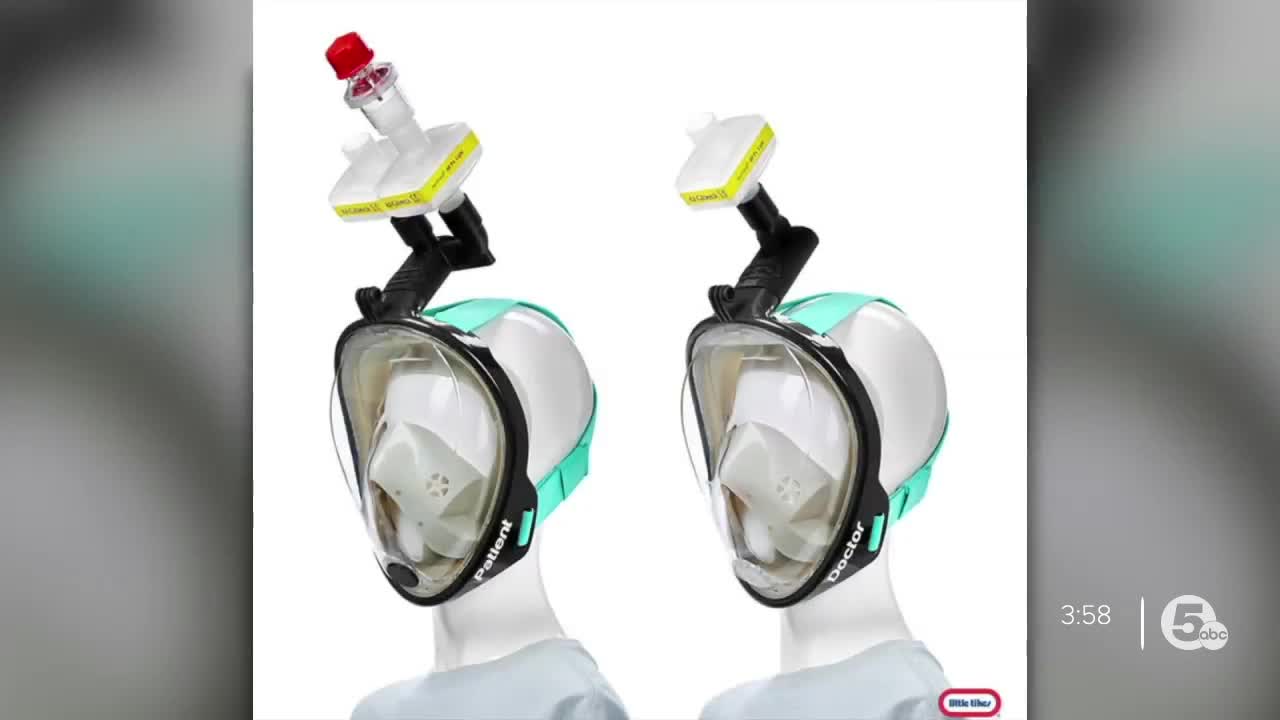 Since the beginning of the pandemic, companies through Ohio have shifted gears to make personal protective equipment for workers on the frontlines. However, the efforts have dwindled as the months pass by. 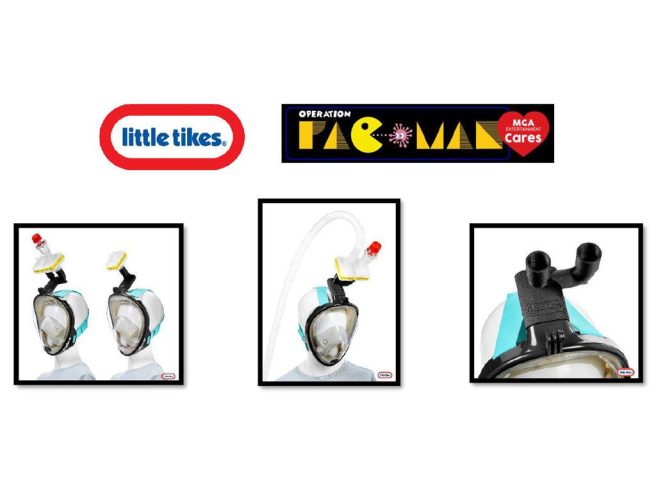 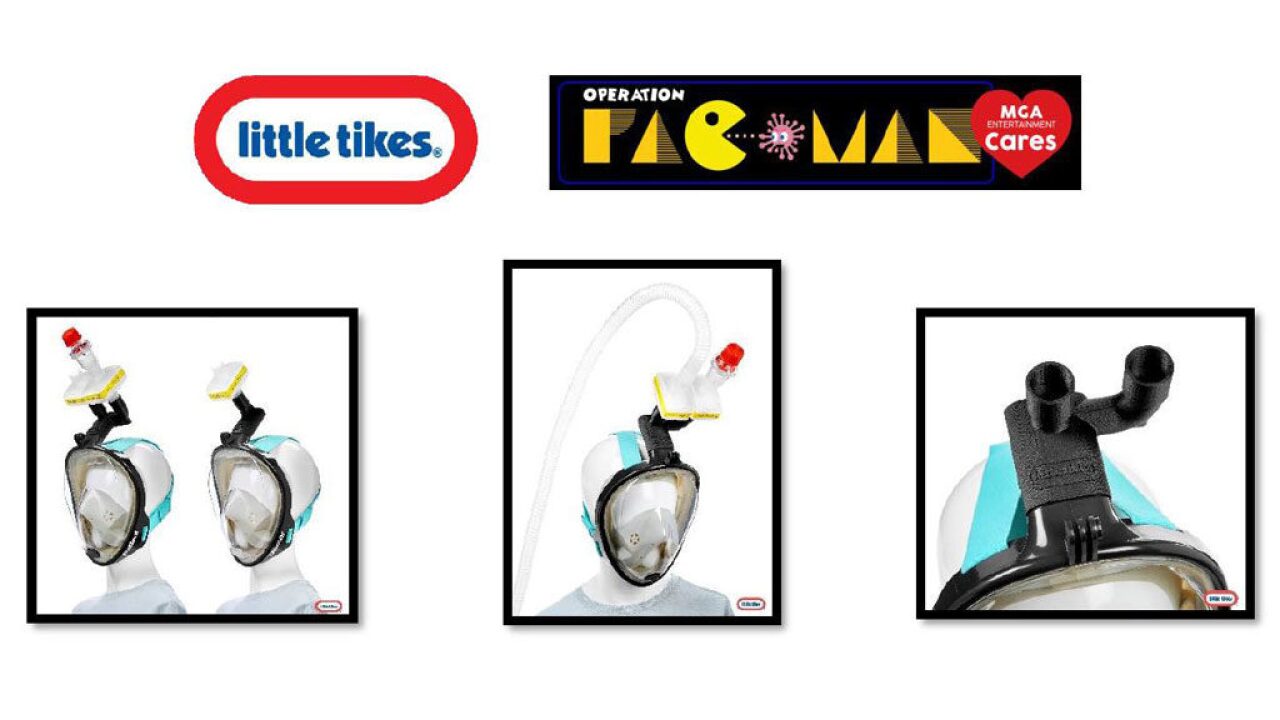 HUDSON, Ohio — Since the beginning of the pandemic, companies throughout Ohio have shifted gears to make personal protective equipment for workers on the frontlines. However, the efforts have dwindled as the months pass by.

But, in Hudson, Little Tikes is still producing items to keep workers safe.

Since April Little Tikes, owned by MGA Entertainment, has been assembling face shields. Thousands of pieces of equipment have been shipped to hospitals all over the world, said MGA's CEO Issac Larian.

Larian said they're not producing as many shields as they were previously, however, if the items are requested, the factory in Hudson is fulfilling orders.

But, it's not just shields and toys that are coming out of the plant. MGA Entertainment invented the LEV LOVE Mask, which is also produced in Hudson.

"The creative design and engineering team at MGA’s Little Tikes division, worked day and night, and in coordination with the top doctors at UCLA, to complete LEV LOVE,”said Larian in a press release from MGA Entertainment.

There are two types of LEV LOVE: a doctor mask and a patient mask.

The doctor mask is designed to be reused and will allow frontline care providers to protect themselves for extended periods of time while allowing care providers to deliver life-saving services. The patient mask, also known as the Lev Love Ventailator Mask, was created as an interim first step before a patient requires intubation, assisting the patients with his or her own breathing.

"We have shipped them, I'm proud to say, all over the world," Larian said.

The first batch of LEV LOVE masks were donated thanks to MGA Entertainment's new nonprofit, Operation Pac-Man. It was founded in April in response to a worldwide shortage of PPE among healthcare workers and hospitals. The nonprofit started with $5 million from sales of L.O.L Surprise Dolls.

If an agency is still in need of PPE, Operation Pac-Man will ship needed items for free. Click here to see the request form.