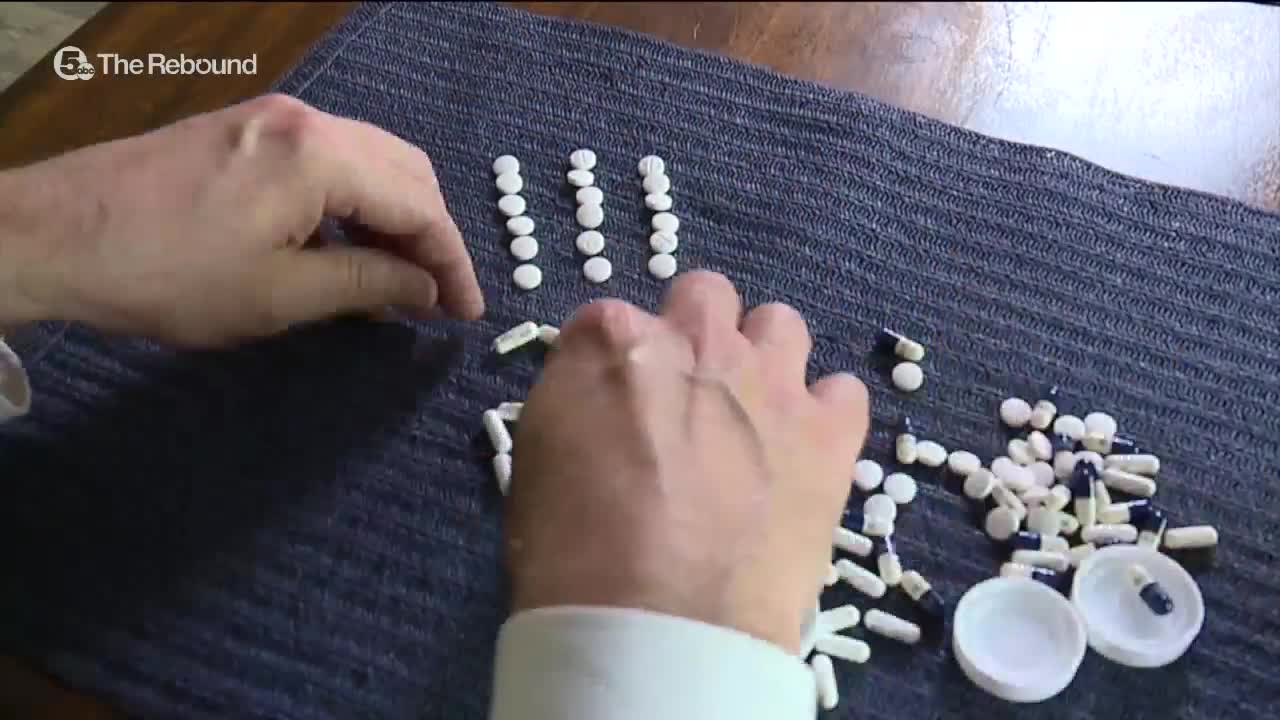 Coronavirus has put healthcare in the spotlight. It’s sparked creativity and fast tracked some solutions at the state level to help you rebound from all of this. Two areas of focus are surprise medical bills and drug shortages. 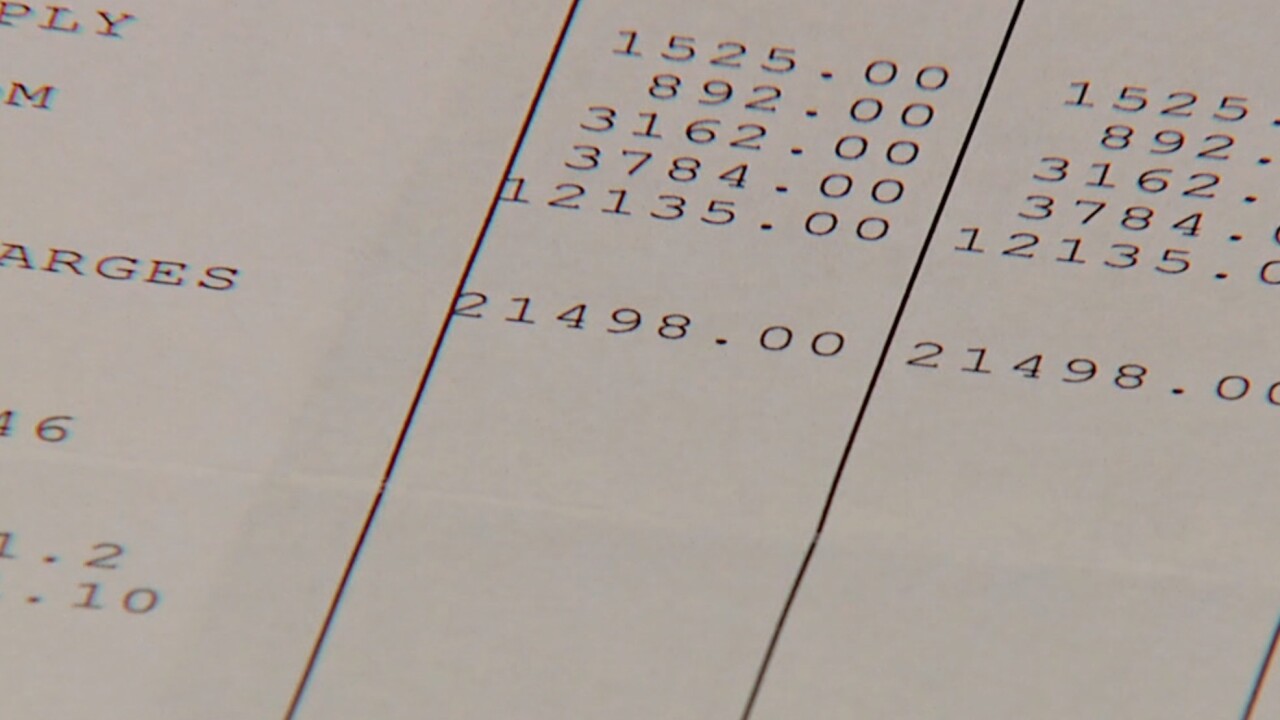 CLEVELAND — Coronavirus has put healthcare in the spotlight. It’s sparked creativity and fast tracked some solutions at the state level to help you rebound from all of this. Two areas of focus are surprise medical bills and drug shortages.

“Really bad headache, vomiting, almost to a delirious state and not really knowing where I was,” said Debbie Poland from Perry Township. She was in Las Vegas in 2017 but had a problem with the Vegas heat.

In the hospital, they scanned her stomach as a precaution.

“I didn’t have a choice and they didn’t tell me how much it was going to cost either,” she told us.

The real punch to the gut was the doctor she saw was out-of-network. So, Poland showed us her surprise bill for $21,000.

Meanwhile, Dr. Paul Davis from Findlay battled his daughter’s surprise bill that even caught the attention of President Trump. “$17,850 for a urine test,” the President said while looking at the bill at the White House. Davis was recently invited there to speak about his daughter’s medical bill issues.

“More people need to be aware of what’s going on and how prevalent the problem is and realize that they are the next victim,” he told News 5 when we kicked off our Diagnosis: Debt series last August.

It’s those kinds of bill Ohio lawmakers in the House have decided to change.

“The state’s under a medical crisis right now…all of us,” said Republican State Representative Adam Holmes from Zanesville. He authored H.B. 388 that gets rid of surprise billing in the state.

H.B. 388 creates a negotiation and arbitration process between healthcare providers and insurance companies when it comes to out-of-network costs.

“We recognized that was always an emergency and especially now during the coronavirus epidemic,” Holmes said.

She supports the bi-partisan bill, especially after coronavirus hit.

“COVID definitely I think is making us think about healthcare differently…just all around,” she said.

The bill passed the State House without any opposition. It now heads to the Ohio Senate.

In the meantime, some Ohio Reps are calling on the Federal Drug Administration and the U.S. Congress to do more about drug shortages. The FDA reports the U.S. is running low in 111 different drugs. Good RX said 24 of them are because of COVID-19.

“Drug shortages (are) something we personally went through,” said State Representative Randi Clites from Ravenna. She kept track of her son’s cancer treatments back in 2003.

She said she noticed one critical drug her son was on, was on the shortage list. “That we didn’t protect that drug source in all these years really made me start asking a lot of questions,” she told us.

They are asking and then calling on the FDA and Congress to do three things: create better ways to monitor the supply of critical drugs, give incentives to help production of drugs at-risk of shortage, and establish safeguards to prevent future drug shortages.

She also told us legislators are learning a lot right now, and Representative Holmes hopes the country learns a little something from us. “I do believe the Ohio model is going to be a template for successful surprise billing across the United States,” he said.

Something needs to be done said Poland. “This is definitely one area that they could enact some legislation that would help the consumer,” she told us.

“State Rep. Randi Clites (D-Ravenna), along with a bipartisan group of co-sponsors, introduced House Concurrent Resolution (HCR) 29 calling on the Food and Drug Administration (FDA) and Congress to take action to remedy the drug shortage problem in America.

The resolution calls on the federal government to do the following:
• Enhance methods and procedures for monitoring and assessing risks to the supply of critical drugs,
• Establish incentives to encourage the production of drugs at risk of shortage,
• Introduce necessary safeguards to prevent future drug shortages.

‘Drug shortages put patients’ lives at risk and increase health care costs, yet most are preventable with proper notification and coordination,’ said Rep. Clites. ‘Doctors, pharmaceutical companies and the FDA have all identified drug shortages as an issue, yet nothing has been done to remedy the problem. We are now stuck with the consequences of this inaction during a pandemic.’

HCR 29 has been referred to the House Agriculture and Rural Development Committee and awaits hearings.”