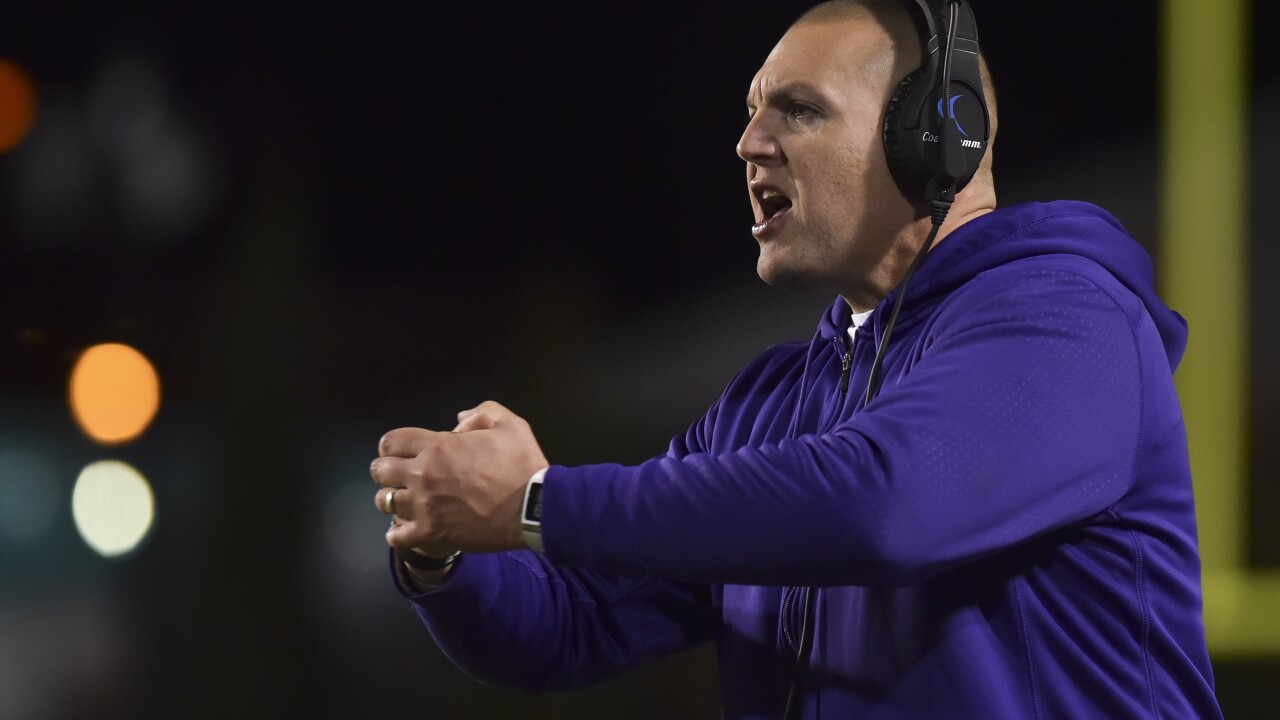 ALLIANCE, Ohio — Mount Union's football coach is headed to the University of Toledo, according to News 5's media partners at the Canton Repository.