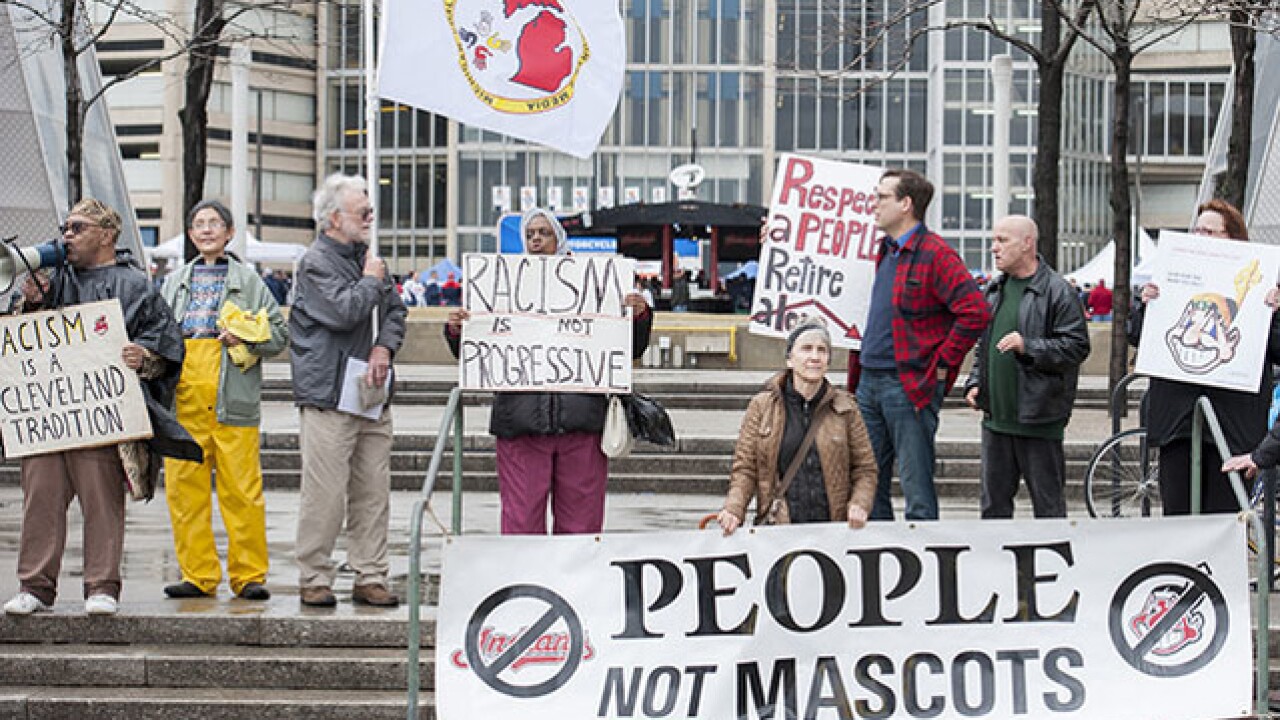 Copyright 2018 Scripps Media, Inc. All rights reserved. This material may not be published, broadcast, rewritten, or redistributed.
Jason Miller
CLEVELAND, OH - APRIL 4: Protestors voice their opinion about Cleveland Indians mascot Chief Wahoo outside Progressive Field prior to the game between the Cleveland Indians and the Minnesota Twins on April 4, 2014 in Cleveland, Ohio. (Photo by Jason Miller/Getty Images)

Seventy-year-old Robert Roche, of Cleveland, was indicted Wednesday on one count of conspiracy to steal federal funds and two counts of theft from programs receiving federal funds.

The U.S. Attorney's Office in Cleveland says a lengthy investigation showed that Roche conspired to divert money from the American Indian Education Center in suburban Cleveland where he served as executive director.

Prosecutors say Roche and a consultant "embezzled" at least $180,000 from Substance Abuse and Mental Health Services Administration grants and that Roche diverted $77,000 for his personal use.

It's unclear who represents Roche. He couldn't be reached for comment Thursday.