Everything you need to know about Tribe Fest 2019 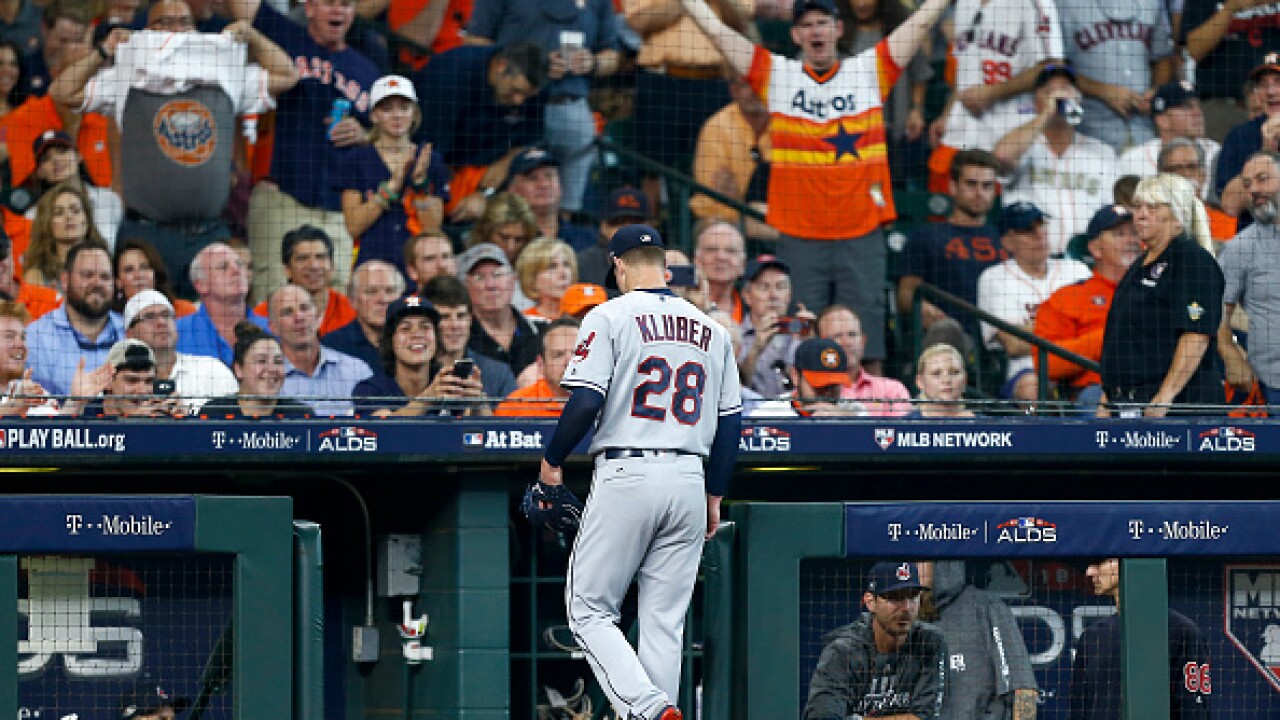 Bob Levey/Getty Images
HOUSTON, TX - OCTOBER 05: Corey Kluber #28 of the Cleveland Indians walks into the dugout after being taken out of the game against the Houston Astros in the fifth inning during Game One of the American League Division Series at Minute Maid Park on October 5, 2018 in Houston, Texas. (Photo by Bob Levey/Getty Images)

CLEVELAND — Are you a bored Indians fan just counting down the days until the home opener? (By the way it's 84 days away)

Tribe Fest just might keep you going until April 1.

The event will be held at the Cleveland Convention Center on Jan. 12.

Here's everything you need to know about the fan event.

Yes, both aces will be in attendance.

Hopefully this means that they will be sticking around this season and won't get traded.

It costs $10 to get in for general admission.

A special event for season ticket holders taking place in the morning costs $5.

Children three and younger do not need a ticket as long as they are with a paying adult.

You can purchase tickets at the door or by clicking here.

You can get an autograph for $35 and can bring one item to get signed.

Carlos Baerga was a second baseman for the Tribe in the early 90s.

Former pitcher Len Barker will also be at the event.

He is remembered for pitching a perfect game in 1981 against the Toronto Blue Jays.

Kenny Lofton was an outfielder for the Indians in the 90s.

There will be plenty of events going on to keep your kids busy at Tribe Fest.

Whether it's hitting up the batting cages or playing on the diamond with their favorite player, you definitely won't be bored.