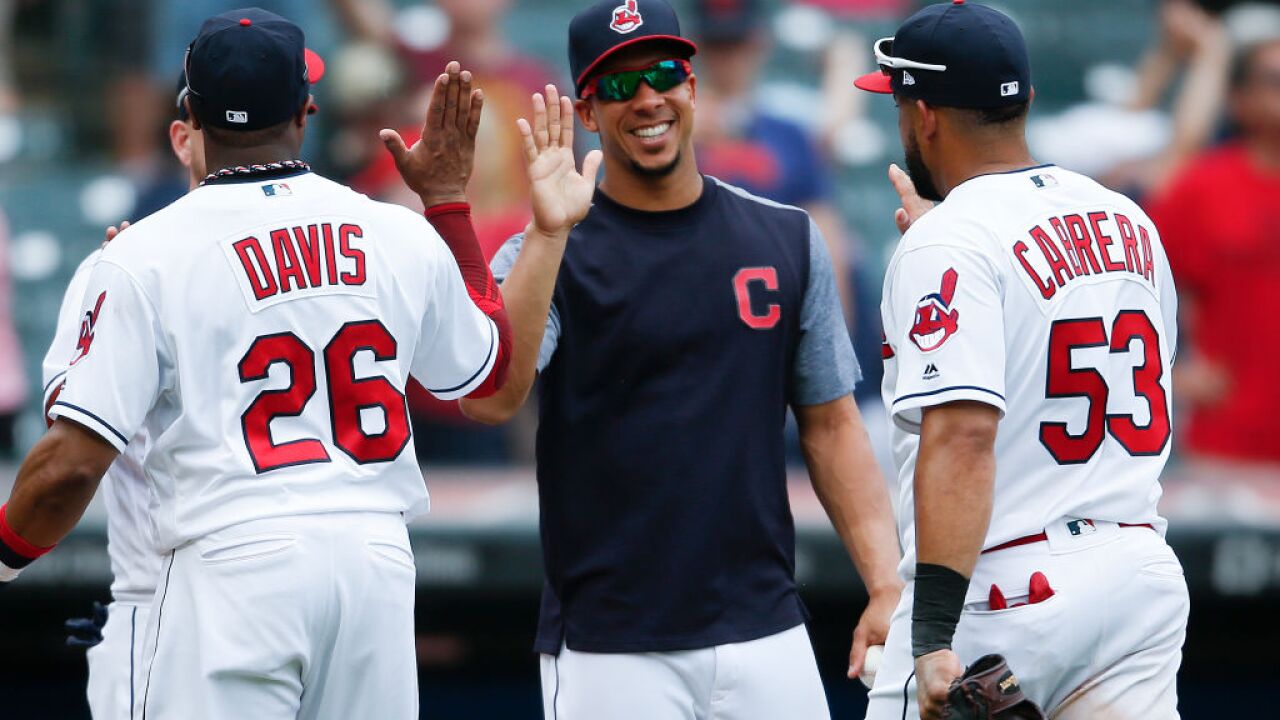 Michael Brantley signed a two-year contract, $32 million with the Houston Astros, according to ESPN.

Thanks @Indians I will never forget all of you. You will always hold a place in my heart. Thanks for everything https://t.co/K4RR2kizAd

Davis is known for nailing a two-run home run during game 7 of the 2016 World Series for the Indians.