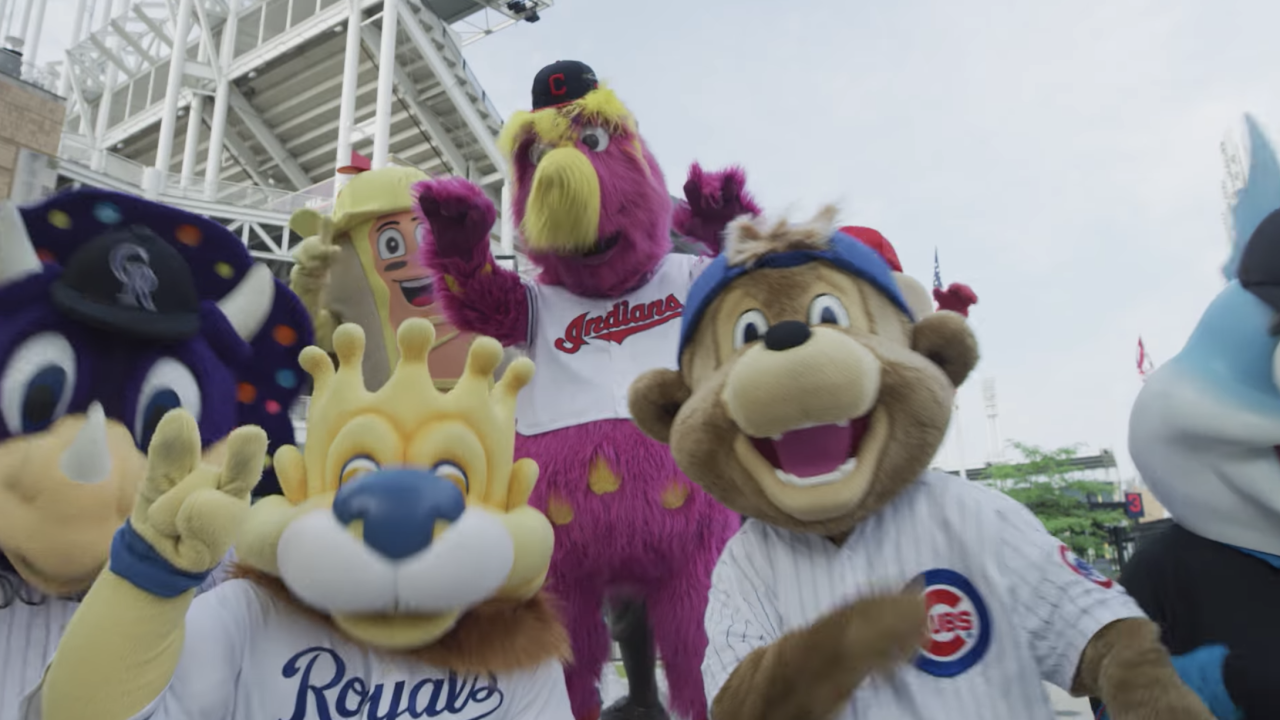 Drew Carey teamed up with the Cleveland Indians and several MLB mascots to remake the classic video during the All-Star Game.

In case you forgot, Cleveland rocks.

Carey was among celebrities from Cleveland to participate in the 2019 MLB All-Star Celebrity Softball Game.

"Cleveland Rocks!" by the Presidents of the United States of America was one of the title songs for the ABC television series The Drew Carey Show, which aired in the late 90s and was set in Cleveland.

RELATED: Cleveland is the real All-Star following this week's festivities

Relive the magic of the show in the video below: