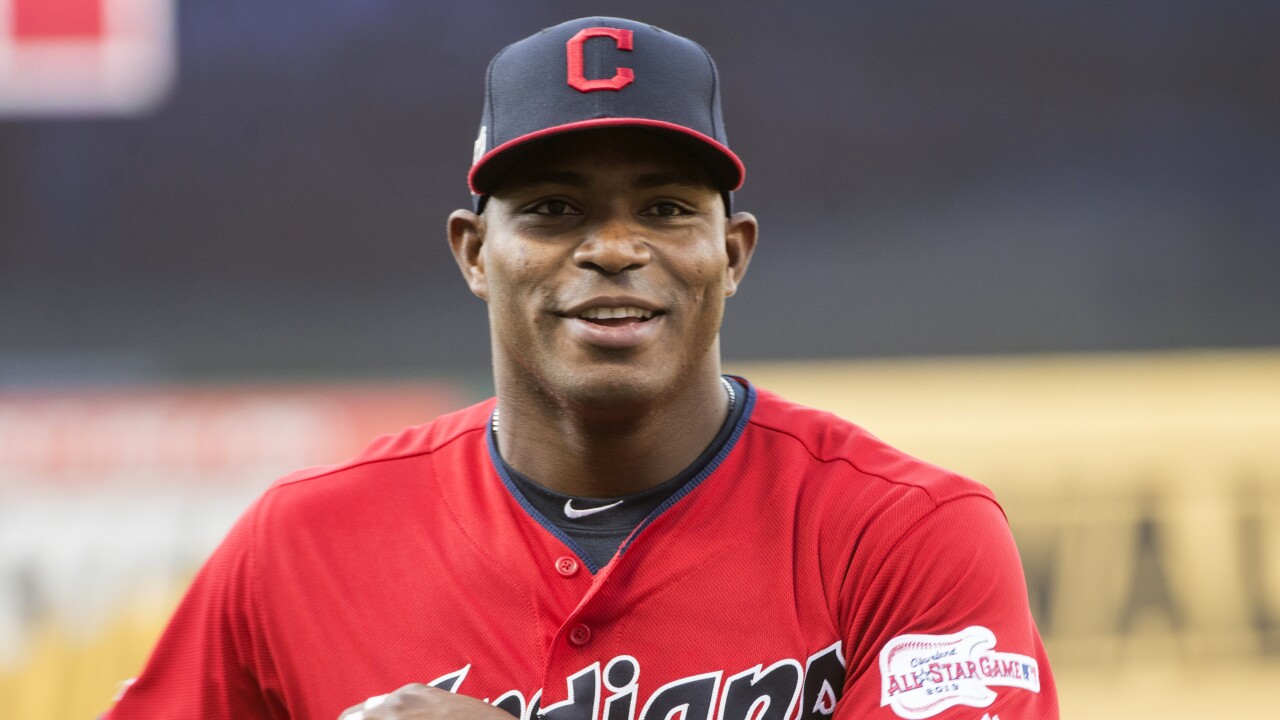 CLEVELAND — Indians’ outfielder Yasiel Puig is a not only a new Clevelander, but as of Wednesday, he is a new United States citizen.

Thank you 🙏 God for this great opportunity to be an American citizen 👌🇺🇸🇺🇸🇺🇸 pic.twitter.com/346P6g89LX

Puig, 28, was born in Cuba, where he lived for 22 years. His journey to dual citizenship wasn’t an easy one. Beginning in 2009, Puig began trying to defect to Mexico in order to become a legal resident and eligible to sign an MLB contract.

Puig attempted to defect 13 times, with one attempt successfully getting him to Mexico via transport by Los Zetas, a dangerous Mexican drug cartel involved in drugs and smuggling.

Wednesday, Puig will serve the last day of a three-game suspension for a fight that broke out on his last night with the Reds before being traded to the Indians.

Since his acquisition, Puig has been the perfect addition to a lineup that was in desperate need of a spark. In his 11 games with Cleveland, Puig has scored five runs with a home run, four doubles, a triple and six RBIs.

Although he hasn’t been active on the Indians roster, he chose to spend his time off productively.

Puig is the fourth member of the Indians to become a U.S. citizen this summer, joining teammates Carlos Santana, Hanley Ramirez and Oliver Perez.

Puig will be eligible to play in Thursday’s game against the Yankees, and he’ll do so as an official American. Who knows, maybe he'll even add some white and blue to his red mohawk.

RELATED: How the Tribe fought their way back from 11.5 games behind to first in the AL Central standings