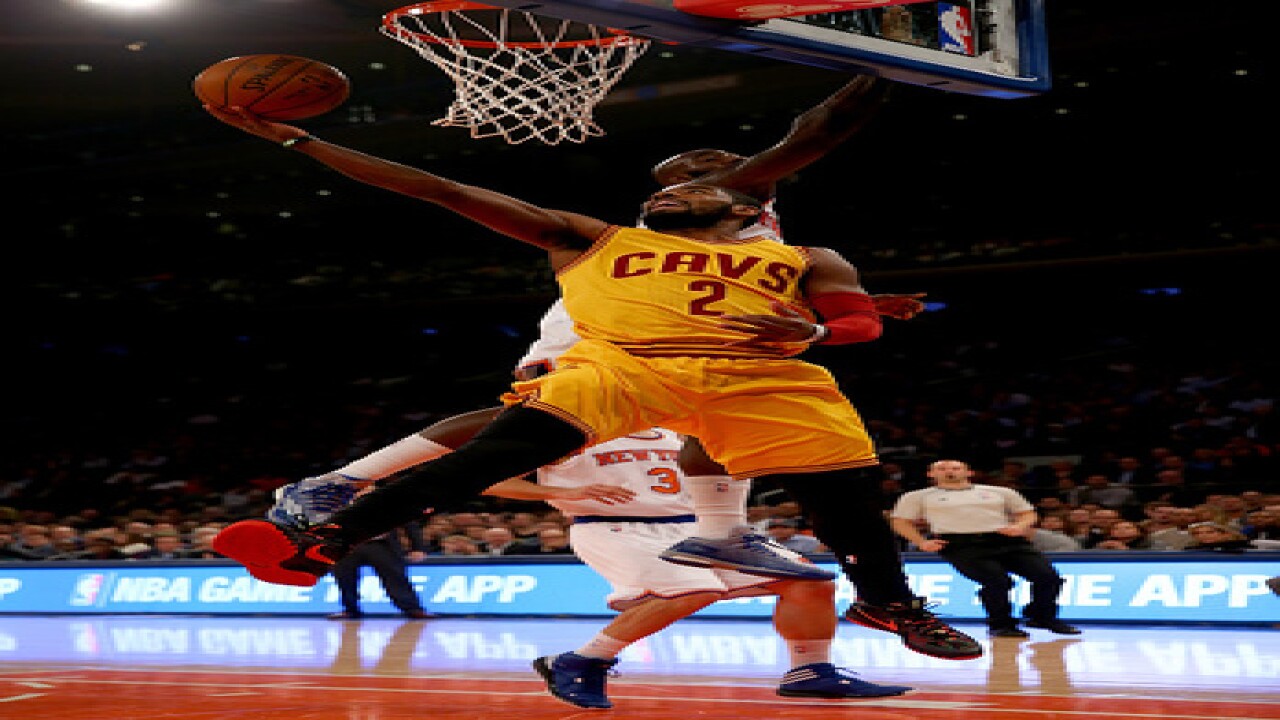 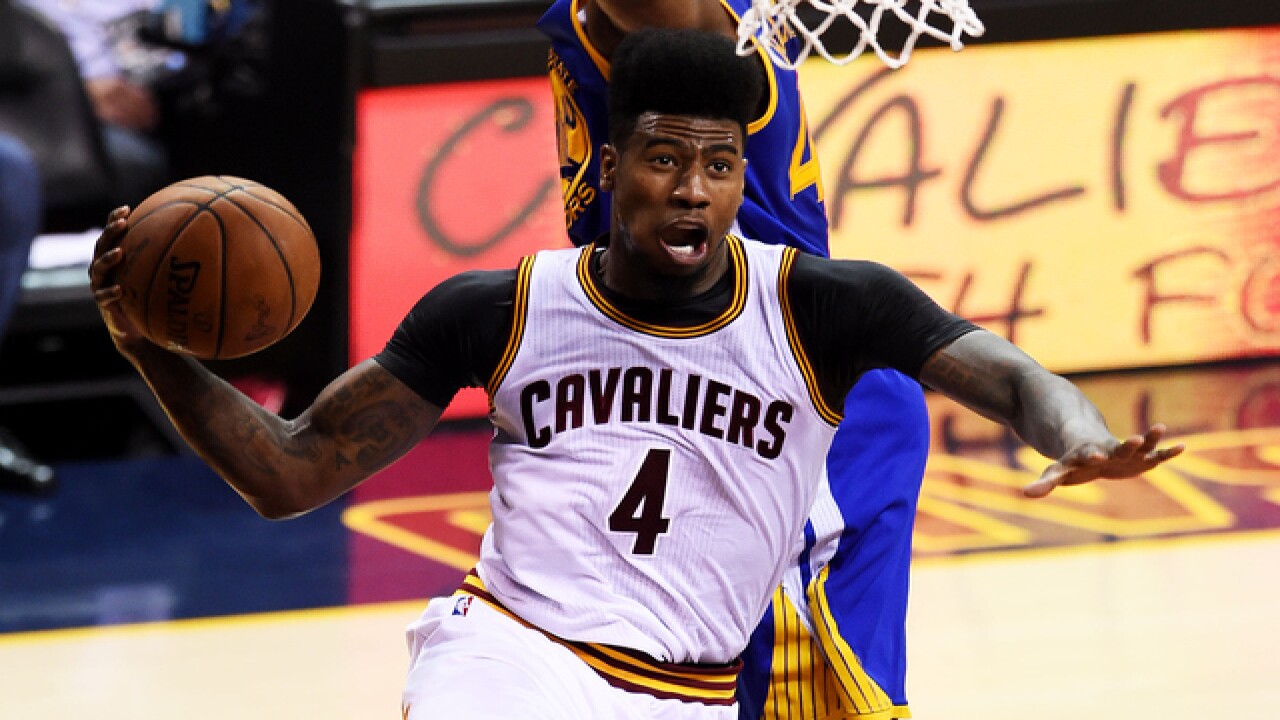 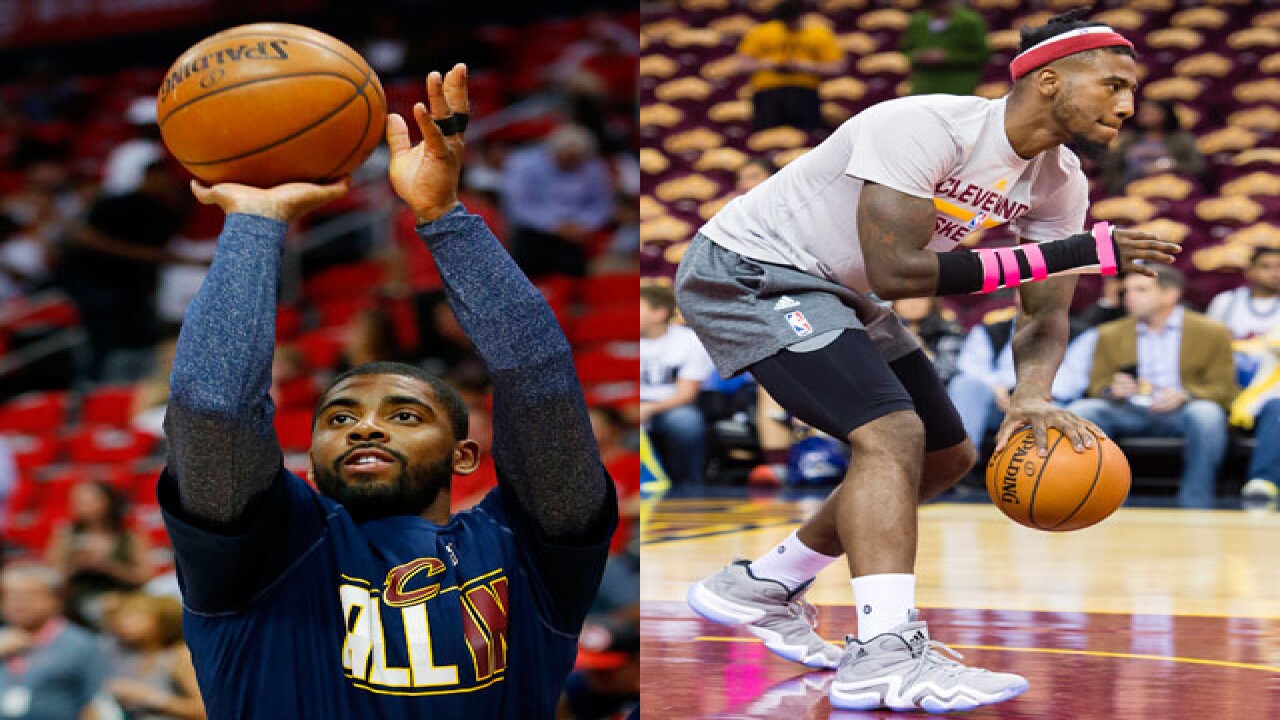 Posted at 3:15 PM, Dec 10, 2015
Cavaliers guard Kyrie Irving and starting guard Iman Shumpert could make their season debuts on the team's upcoming road trip.
Coach David Blatt said that Irving, who has been out since breaking his left kneecap in last season's NBA Finals, may play either Friday in Orlando or Saturday in Boston. Shumpert is also close to a return after missing Cleveland's first 21 games with a wrist injury sustained before training camp.
Irving and Shumpert both made it through their third full practices Thursday and will accompany the team on the trip. Blatt warned that it's not guaranteed either will play, and the team will stay cautious because "both are coming back from pretty serious injuries."
Blatt said the two can give provide "a real boost" because of their skill sets.
Irving played in a career-high 75 games during the regular season before getting hurt in Game 2 of the finals.