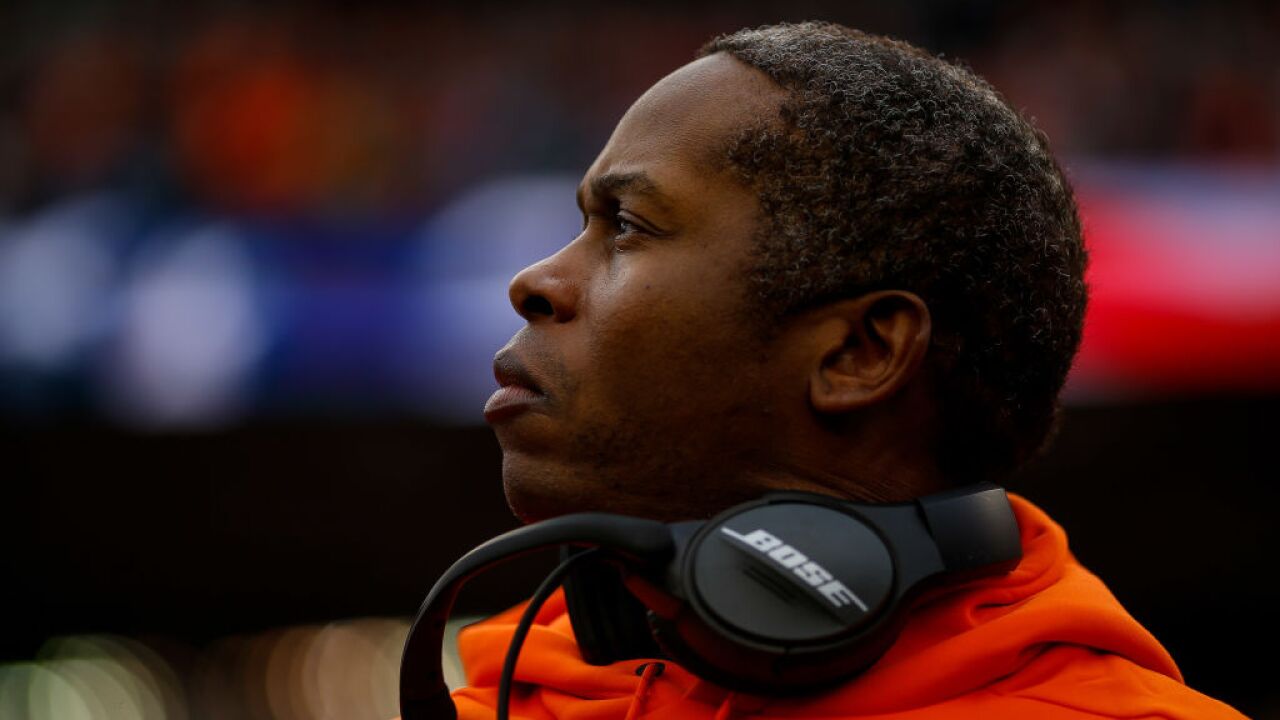 Joseph will meet Saturday with Kitchens, said the person who spoke Thursday to The Associated Press on condition of anonymity because the Browns have not finalized their contract with Kitchens, who agreed to become their 17th full-time coach Wednesday.

The 46-year-old Joseph was fired by the Broncos last week after going 11-21 in two seasons. He was Miami’s defensive coordinator in 2016. He interviewed for Arizona’s coordinator job Thursday with new coach Kliff Kingsbury.

While his agent works out details on his contract with Cleveland, Kitchens is attempting to piece together his staff. He’s expected to retain offensive play-calling duties after his strong eight-game stint as Cleveland’s coordinator.