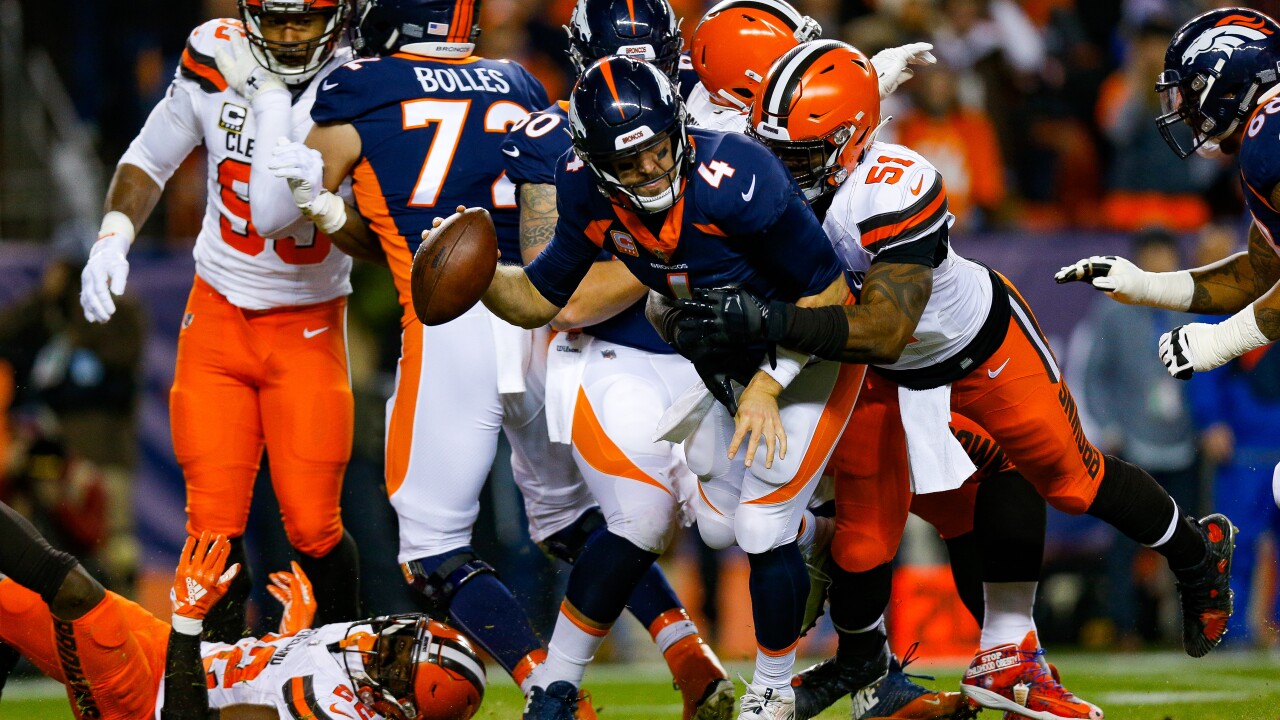 The last time the Browns played on a Saturday was in 2016 when they got their first and only win during that season and the following season, beating the San Diego Chargers 20-17.

Baker Mayfield completed 18 of his 31 passes and threw for 188 yards.

With this win, the Browns are still in the playoff hunt.