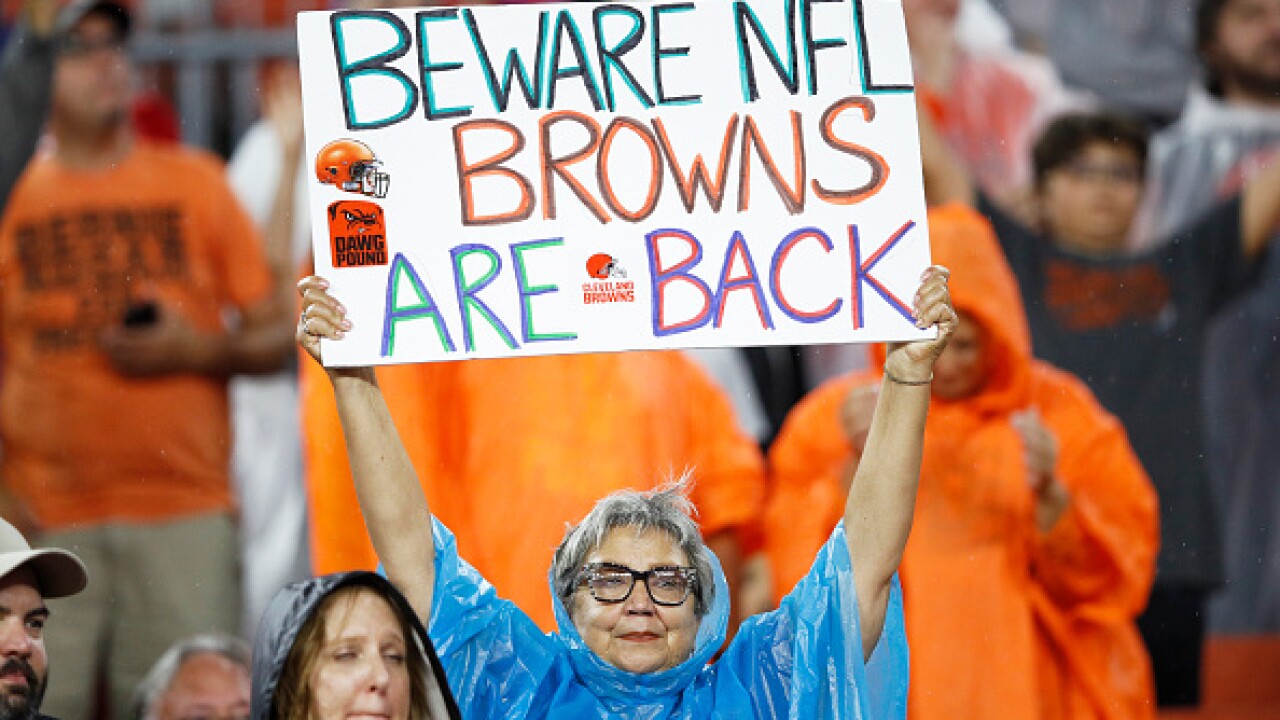 CLEVELAND — Days after Baker Mayfield called for more fans at Browns games, it looks like he will get his wish.

Browns fans out west plan to turn out when the team takes on the Broncos Saturday night in primetime.

The Mile High Browns Backers will be hosting a pregame party Friday night at Stoney's. Eric Metcalf and Kevin Mack are expected to make an appearance.

On Saturday, the group will be taking over a private lot five hours before kickoff. The lot is located near the Burger King by Mile High Stadium.

If you're heading to Denver for the game, you won't want to miss these events.