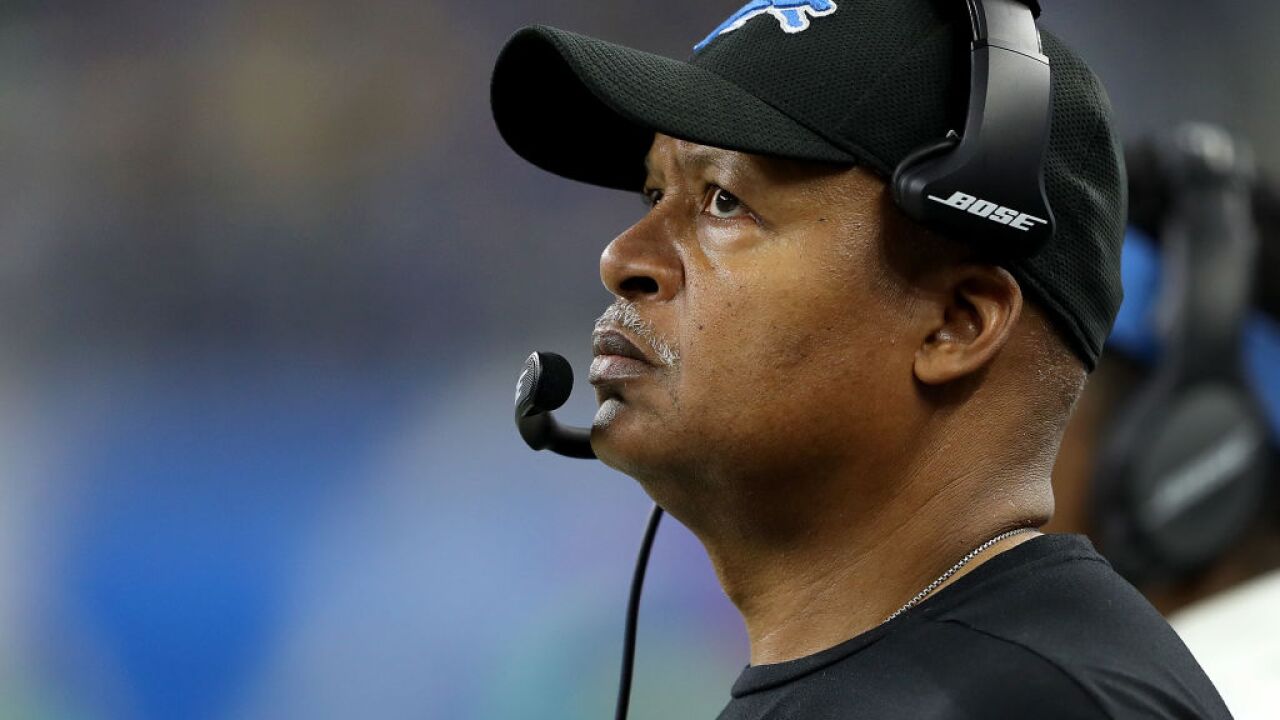 CLEVELAND — The Browns have interviewed former Indianapolis and Detroit coach Jim Caldwell for their job.

Caldwell met Wednesday with general manager John Dorsey and others on the search committee at the team’s facility in Berea, Ohio. The team is confirming interviews after they are completed.

The 63-year-old Caldwell is the second candidate interviewed as the resurgent Browns look for their ninth coach since 1999. Defensive coordinator Gregg Williams, who led the Browns to a 5-3 record after replacing Hue Jackson in October, met with Dorsey on Tuesday.

Caldwell’s experience makes him a worthy candidate. He coached the Colts from 2009-11, winning the AFC title in his first season but losing to New Orleans in the Super Bowl. He went 36-28 in four seasons with the Lions before he was fired after going 9-7 in 2017.

Caldwell previously interviewed for Green Bay’s opening, one of eight around the league.