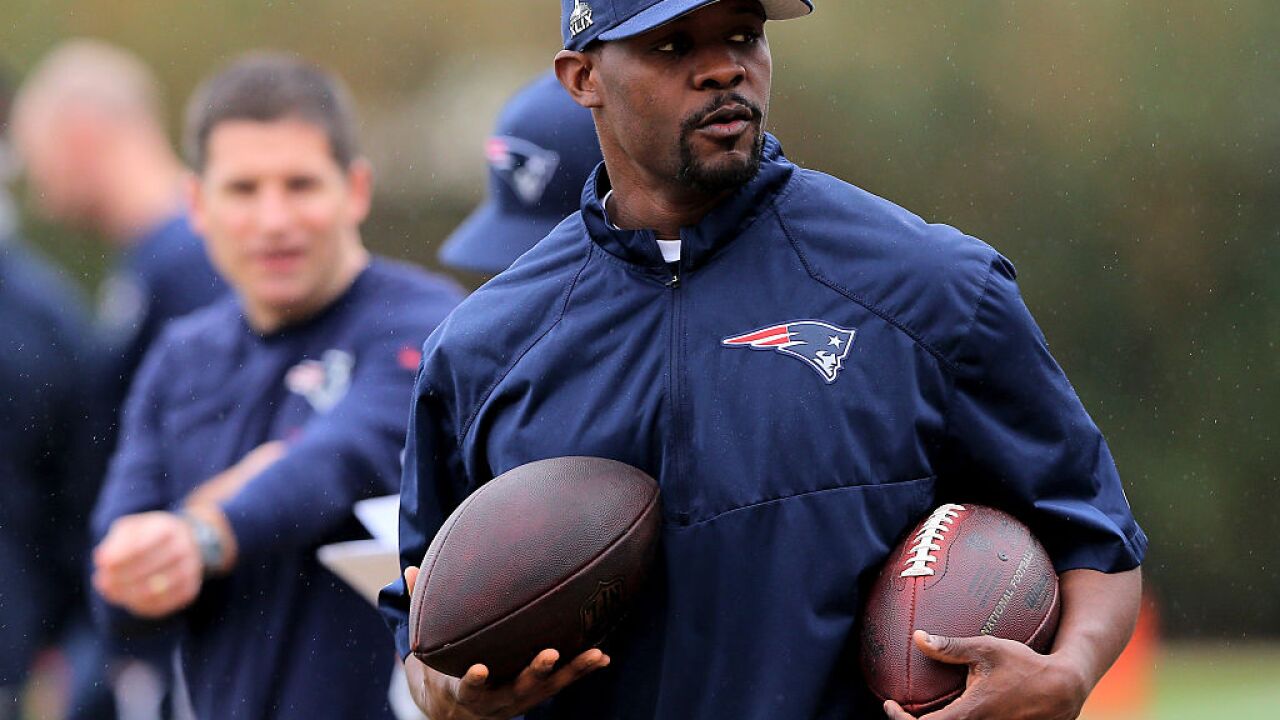 CLEVELAND — The Browns have shaken Bill Belichick’s coaching tree before with mixed results.

Maybe Brian Flores can change that.

Flores, who has called New England’s defense this season for Belichick, became the fifth candidate to interview for Cleveland’s coaching vacancy — one of eight openings across the NFL. Browns general manager John Dorsey and members of the team’s search committee traveled to Boston on Saturday and met with Flores, who has worked in personnel for the Patriots and coached several position groups for Belichick.

The meeting with the Browns came after the 37-year-old Flores interviewed with Denver’s group headed by president of football operations John Elway. Flores is also a candidate in Miami and Green Bay.

Previous Cleveland regimes have attempted to find a long-term answer at coach by hiring Belichick protégés. Romeo Crennel spent four seasons with the Browns while Eric Mangini was fired after two.

Flores has done it all with the Patriots, helping to evaluate personnel before working as an offensive, defensive and special teams assistant.

“He is a very highly qualified young man,” Dorsey said earlier this week.

The son of immigrants from Honduras, Flores grew up in the rough Brownsville section of Brooklyn, New York. His strong academic background helped him escape the tough streets and he went on to play linebacker at Boston College. He joined the Patriots in 2004 as a scouting assistant and served numerous roles before Belichick added him to his staff in 2008. He coached safeties for four years and he’s in his third coaching linebackers.

He’s the fifth candidate — and second with a mostly defensive background — to meet with Dorsey, who has kept his coaching search well-guarded as the Browns look to build on the biggest turnaround season in club history. Despite a midseason coaching change, Cleveland went 7-8-1 after a winless 2017.