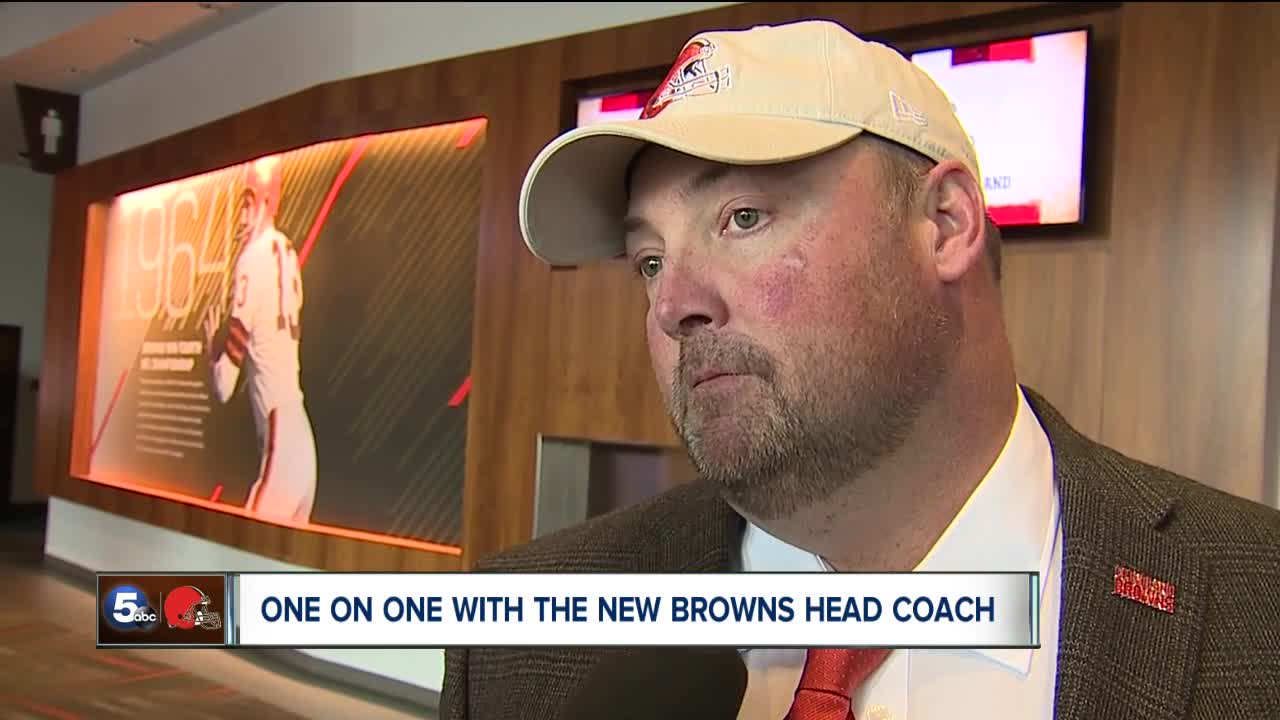 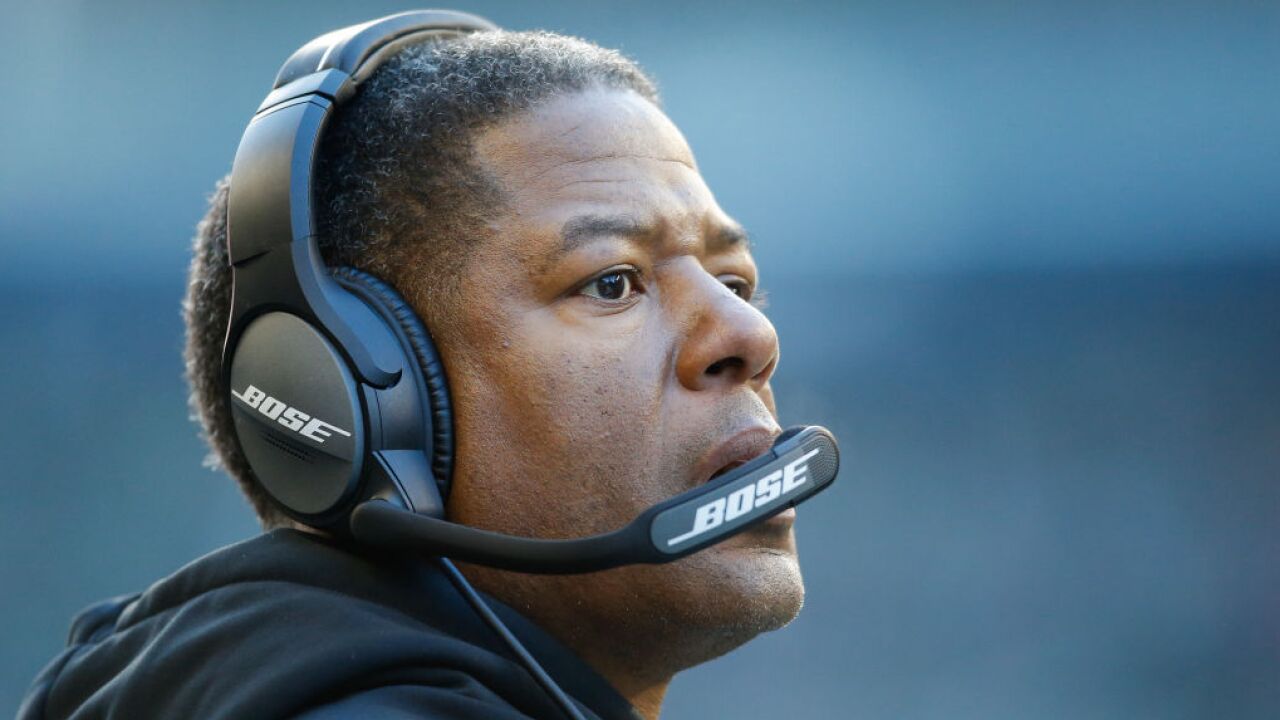 Monken spent the past three years with Tampa Bay. The Buccaneers ranked first in passing yardage per game (320.3) and were 12th in points. Monken called plays, but Kitchens is expected to keep that duty following his eight-game run as Cleveland’s offensive coordinator.

Wilks was recently fired after going 3-13 in one season as Arizona’s coach. He has a deep defensive background, spending 12 years as a secondary coach before becoming Carolina’s coordinator in 2017.

He succeeds Gregg Williams, who was not retained by Kitchens.