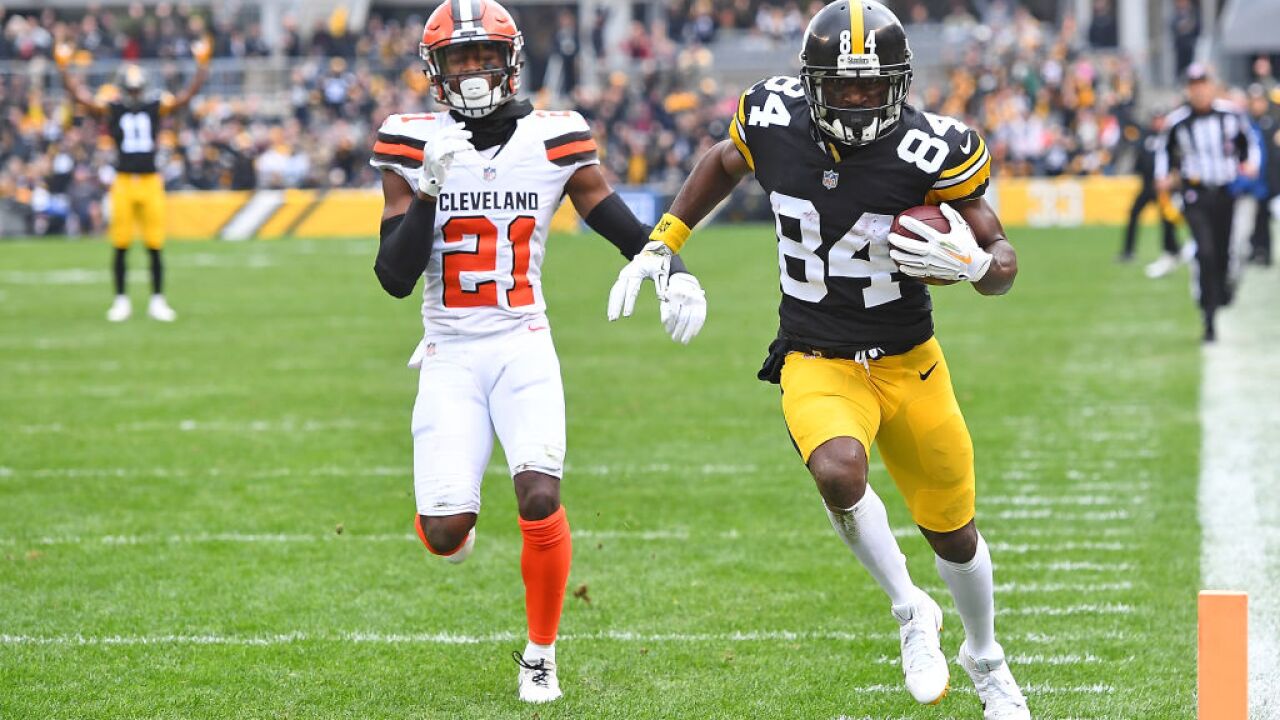 CLEVELAND — The Browns will again be without rookie starting cornerback Denzel Ward, who will miss his second straight game Saturday at Denver with a concussion.

Ward has been in concussion protocol since getting hurt while making a tackle in a Dec. 2 loss at Houston. Ward sat out last week’s win over Carolina and missed all three practices this week before the Browns announced Thursday that he has been ruled out against the Broncos.

The No. 4 overall pick in this year’s draft, Ward has had a strong first season. He has three interceptions and been credited with 48 tackles.

The Browns also placed tight end/fullback Orson Charles on injured reserve with an ankle injury suffered against the Panthers. Cleveland elevated linebacker Xavier-Woodson-Luster to the active roster and he’ll travel with the team to Denver.

Browns center JC Tretter is listed as questionable but is expected to play with a severely sprained ankle he’s been battling for weeks.